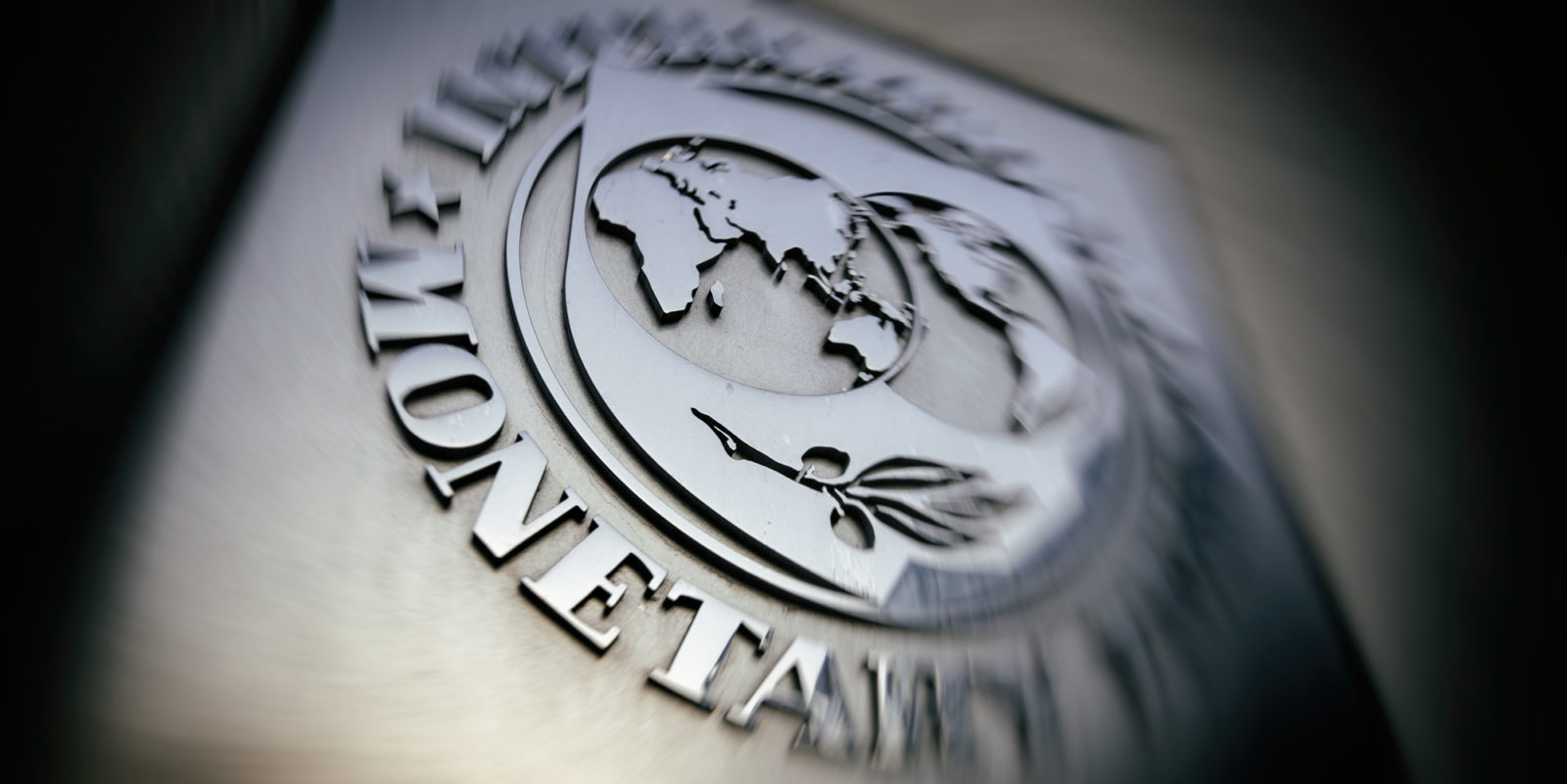 Estimate of the size of the worldwide 2020 contraction brought on by the pandemic and the lockdowns to contain its spread has also been whittled down to 3.3% from 4.4%.

The International Monetary Fund (IMF) on Tuesday raised its forecast for global economic growth, citing the “vaccine powered” recovery and additional fiscal stimulus. The Washington-based lender also marginally raised its projection for South African growth this year to 3.1% from 3% previously.

The IMF now sees global growth in 2021 of 6% compared with 5.2% in its previous forecast in October. Its estimate of the size of the worldwide 2020 contraction brought on by the pandemic and the lockdowns to contain its spread has also been whittled down to 3.3% from 4.4%, the fund said in its latest World Economic Outlook.

“The upward revision reflects additional fiscal support in a few large economies, the anticipated vaccine-powered recovery in the second half of 2021, and continued adaptation of economic activity to subdued mobility,” the fund said.

But it was quick to add a note of caution.

“High uncertainty surrounds this outlook, related to the path of the pandemic, the effectiveness of policy support to provide a bridge to vaccine-powered normalisation, and the evolution of financial conditions,” it said.

Fiscal shots in the arm have come from a handful of advanced economies, notably the US, where the administration of Joe Biden aims to roll out an ambitious $2-trillion plan to boost productivity while tackling inequality, poverty and infrastructure woes.

“Thanks to the ingenuity of the scientific community, we have multiple vaccines that can reduce the severity and frequency of infections. In parallel, adaptation to pandemic life has enabled the global economy to do well despite subdued overall mobility, leading to a stronger-than-expected rebound, on average, across regions,” it said.

“The adaptation to pandemic” life is also ultimately thanks to scientific and technical ingenuity. If not for the internet and related revolutions in the past three decades, it would have been impossible for the armies of mostly white-collar workers who have fulfilled their jobs at home to do so.

The IMF also marginally nudged up its forecast for South African growth this year to 3.1% from 3% previously and sees a tepid expansion next year of 2%. These forecasts fall short of its wider expectations – for example, it sees global growth of 4.4% in 2022.

Its GDP growth projections for sub-Saharan Africa for 2021 and 2022 are 3.4% and 4.0%. So South Africa is generally seen as a laggard on the growth front, which is no shocker when one considers the likes of Eskom, policy paralysis, and the snail’s pace of Pretoria’s vaccine roll-out. DM/BM