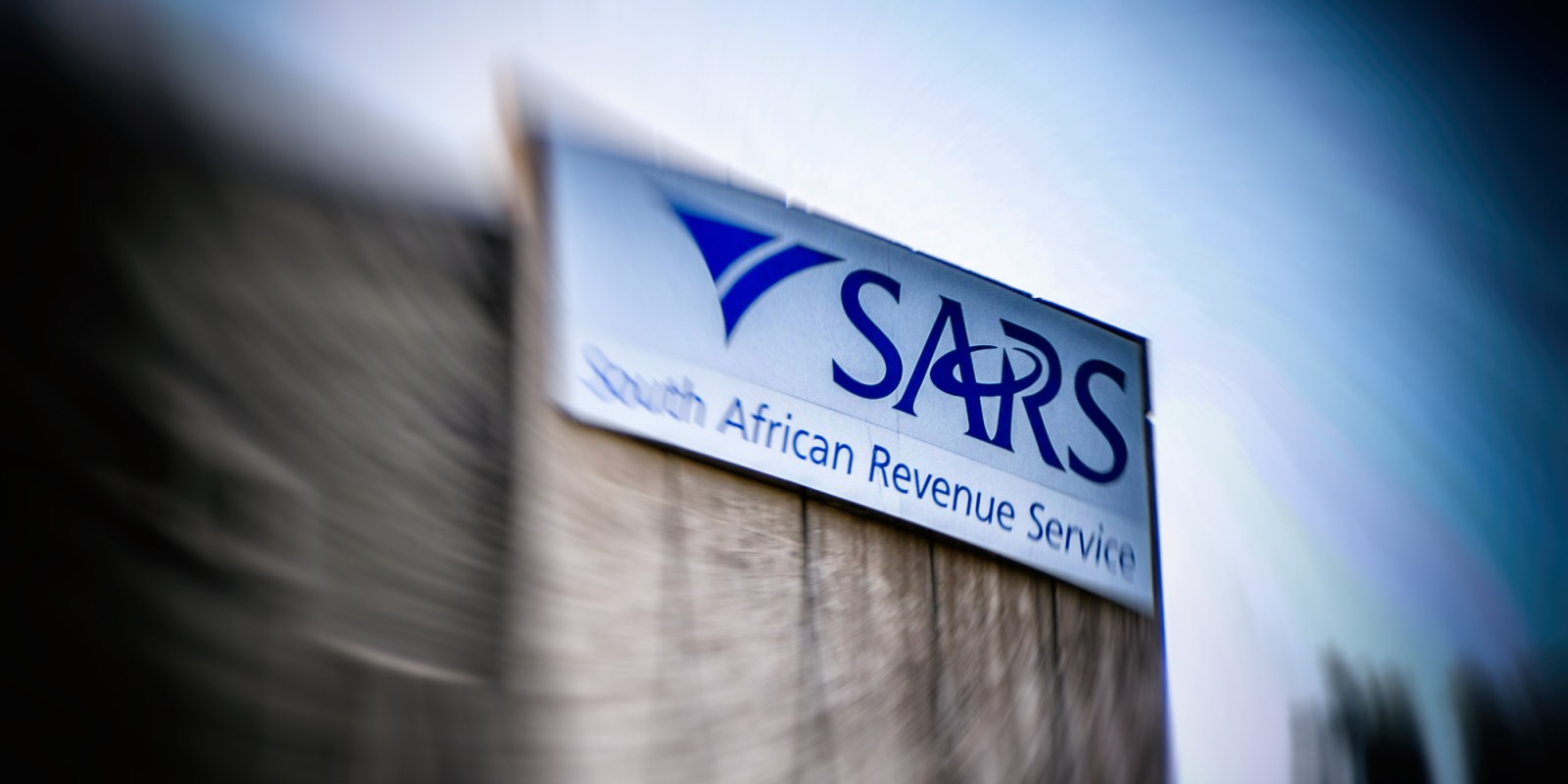 The South African Revenue Service collected just more than R1.25-trillion for the financial year that ended at midnight on Wednesday, 31 March, according to its preliminary estimates. That is 7.8% less than it collected in the 2019/20 financial year, but it is R38bn more than the Budget forecast.

The South African Revenue Service (SARS) said a number of factors lay behind the overshoot.

“A higher-than-expected rebound in economic activities after the easing of economic lockdown measures resulted in better-than-expected tax revenue collections,” SARS said in a statement. It further noted its own efforts to improve compliance as it rebuilds from the gutting of the Zuma era.

Another driver was hefty mining profits which were lifted by red-hot prices.

“Corporate income tax collections recovered in the last quarter of 2020, driven mainly by higher international commodity prices,” SARS said. “The overall contributions from the mining and quarrying sector… (reached) R41.6-billion, which represented an increase of R16.3-billion (64.3%) compared with the prior year, supported by improved commodity prices, specifically in the platinum group metals (PGMs), gold and iron ore sub-sectors.”

Higher global commodity prices have a material impact on the South African economy which goes beyond the bottom line of mining companies.

For the 2021/22 financial year which kicked off on 1 April, SARS estimates it will collect R1.365 trillion, which would be growth of almost R115-billion or 9.2%. This will hinge on the strength or weakness of the economic rebound from 2020’s gross domestic product (GDP) contraction of 7%.

So far, the picture on that front has been mixed. The economy is widely expected to contract this quarter, but pick up steam as the year progresses. The Absa Purchasing Managers’ Index (PMI) for March rose for a third consecutive month in March, to 57.4 index points from 53 the month before, taking it further past the neutral 50 level. That points to some green shoots.

Better-than-expected tax collection means the government can borrow less to bridge its budget deficit. It should also mean more money for schools and roads. The flip side is that it is a bigger pile of cash that can be squandered or stolen. SARS may be improving its efficiencies, but overall the South African state is broken and incapable.

Still, this is clearly a bright spot amid the economic gloom. A larger tax haul than forecast highlights unexpected resilience and pockets of growth in the economy. Hopefully, the target will be overshot in 2021/22 as well. BM