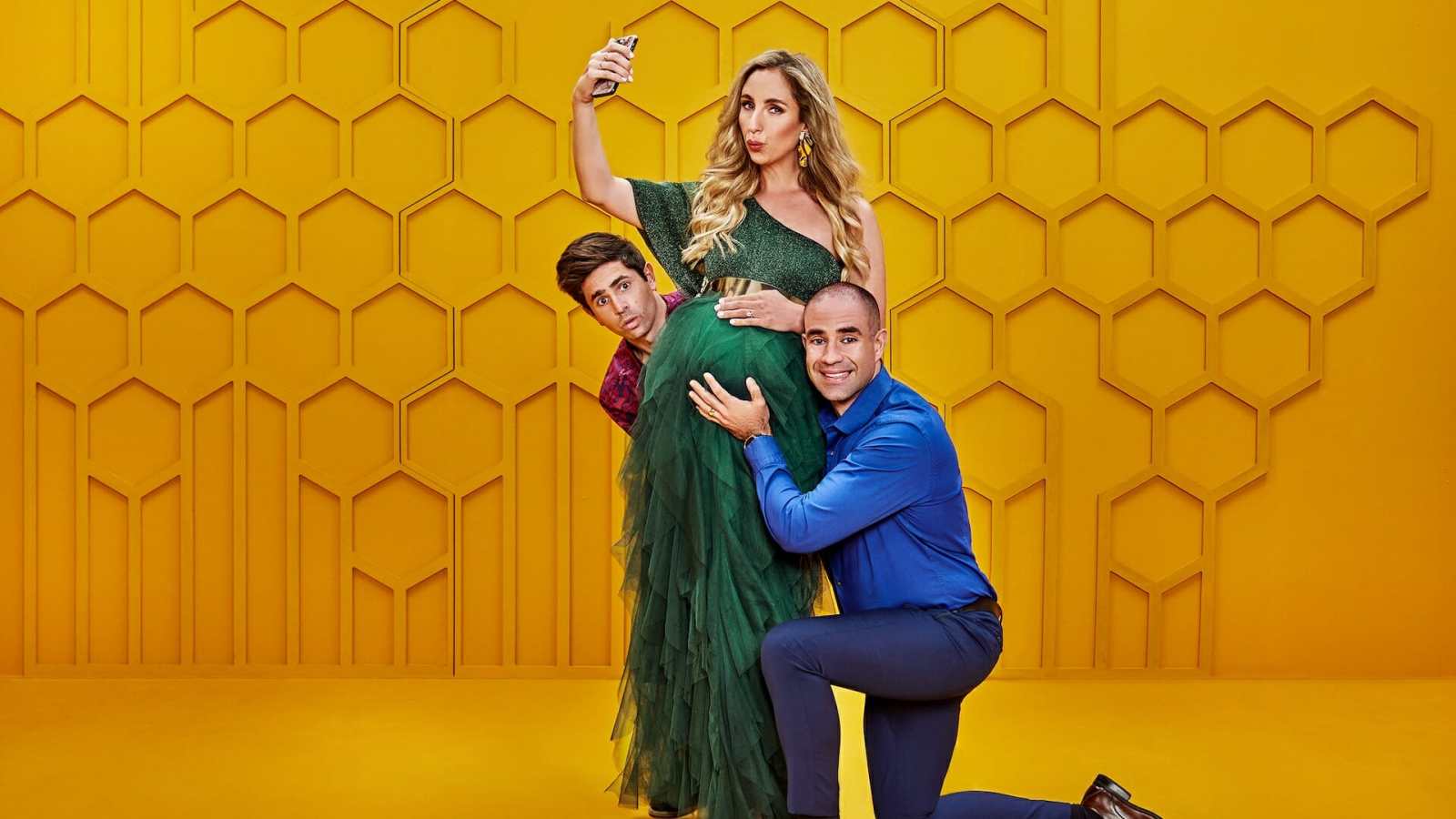 What does it mean to make comedy out of privilege in one of the most unequal societies in the world? This is a question that recent South African comedy sensations have been forced to confront in creative and compelling ways.

For Coconut Kelz, the stage name for Lesego Thlabi’s award-winning portrayal of a white woman trapped in a black woman’s body, poking fun at privilege offers a robust mode of social critique that digs beneath the surface layer of South African society, revealing the contradictions that continue to shape our disparate realities more than 20 years after the dismantling of apartheid. Thlabi has frequently stated that her goal from the outset of her career was to engage a politically responsive comedy, one that refuses to turn its back on the prejudices and injustices that the vast majority of South Africans face daily.

Let me be clear, I have been a keen follower of comedy persona and Instagram sensation Tali Shapiro (aka @TaliBabes) since the inception of her character for the 2017 parent show Tali’s Wedding Diary, and personally find myself part of that cohort of (mostly white, middle-class) South Africans who eagerly awaited the release of Tali’s Baby Diary on Friday, 26 February 2021. My Jewish heritage and love of Sea Point (where a significant part of both Tali’s Wedding Diary and Tali’s Baby Diary are set) also lend me a particular sympathy to Tali’s playful albeit partial rendering of some of the texture of South African Jewish life.

But to admire something should not prevent our ability to criticise it. Tali’s Baby Diary has been applauded by some reviewers as the best South African television of 2021 so far, a sign, perhaps, that a more balanced opinion is needed.

The celebratory tone of its reception in local media elides the show’s glaring ideological blind spots – the fact that while Thlabi’s comedy turns successfully inward towards the contradictions of South African society, Anastasopoulos’s tends to drift outward into oblivion. The risk is that such oblivion reproduces the sense of complacency already pervasive among the very white South African communities that Tali’s Baby Diary takes as its subject.

As a literary and cultural critic, a guiding question that interests me relates to the unconscious of a creative work. What needs to be submerged, silenced or suppressed for the work to achieve its intended effect? Watching Tali’s Baby Diary, one could easily forget the show is set in contemporary South Africa, a place where privilege indeed exists, but does so beside the grinding current of poverty and homelessness. Reproducing the general cocoon in which many white South African communities tend to live, the show eradicates any trace of the country’s underside, thus drawing a sharp contrast to the approach taken by comedians such as Thlabi.

Tali’s Baby Diary takes off where Tali’s Wedding Diary ends, portraying Shapiro’s journey from marriage to pregnancy with her husband Darren Nudelman as she encounters a wider world of “momfluencers” and designer babywear. The spin-off also sees the return of several beloved characters from the parent show, including the smooth yet farcical Rael Rosen (Darren’s best friend and business partner) and Tali’s young-spirited mother, Mish.

Both seasons poke fun at the social foibles of Tali’s privileged life in Cape Town, but do so in a way that is ultimately self-serving and clearly designed for the laughter of those who bear some kind of proximity to this privileged life, or who at the very least are familiar with it.

The presence of black South Africans is reduced to a bare minimum. What is particularly noticeable is the way the domestic labour so familiar to white South African households is completely erased from the lavish homes we are exposed to – a sight that would surely disturb the intended comedic effect. Likewise the spin-off show’s first and only recurring black character, a partner taken on board by the Seleibowitz brothers as a BBBEE token to their property development team, is reduced to such a strikingly deformed stereotype as to render the show’s political motives suspect.

This is not to say that the spin-off show doesn’t contain some endearing moments. Episode four navigates the consequences of Tali’s gender-reveal party as she confronts the unfamiliar world of political correctness, discovering why some would object to the imposition of gender norms (as in blue is for boys, pink is for girls) onto an unborn child. The result of this confrontation is both satisfying and humorous. Yet ultimately it is detached from any meaningful gesture to a more open and inclusive society, grounded as it remains in the faddish wokeness of Tali’s own privileged class.

Tali’s Baby Diary is, as many have recognised, a playful satire of privilege that provides a welcome distraction in these anxious times. In neglecting to address its comedy to the other end of privilege, however, the show is complicit with a genealogy of post-apartheid comedy that has served to bolster sentiments of white complacency and distortion of history, in the manner that the 2008 teen cult comedy Bakgat! Has done for the white Afrikaner community. Privilege and impoverishment, after all, are two sides of the same coin. To make comedy out of the one without fully reconciling it with the other, especially in a society such as South Africa, raises important questions about the ethics of comedic art.

In writing this, it is not my intention to tear Tali’s Baby Diary apart. Nor am I encouraging South Africans to “cancel” it, to borrow the new favourite buzzword of anti-woke warriors. To the contrary, I write this because as a white South African I care about the dangers of complacency in a society whose 21st-century history is in many ways defined by the normalisation of systemic inequality.

Tali’s Baby Diary aligns itself with the escalating drift of this harmful complacency. But it also raises important questions that might inspire us to do better. How can comedy address the twin poles of servicing the laughter of its audience, on the one hand, while digging beneath the surface layer of South African society, on the other? What might a more ethical comedic engagement with privilege look like where poverty, homelessness and the failure to integrate are on the table? How, indeed, might comedy make itself relevant to the vast majority of South Africans? It is unfortunate that Tali’s Baby Diary did not seize the opportunity to learn something from its episode-five guest star Thlabi, whose comedy represents the very best of where these questions can lead us.

While questions once centred on how film and television can contribute to the aspirations of an inclusive South Africa, the sad reality is that visual media frequently continue to foster a false sense of exceptionalism among increasingly fragmented audiences. Tali’s Baby Diary has provided some good laughter at a time when many South Africans need it, and has only furthered the cult status of its 2017 parent show Tali’s Wedding Diary. Let us not allow this laughter to limit our consciousness of South Africa in its full complexity, like laughter has so often done in the past. Making comedy out of privilege, after all, is pernicious if it does not turn fully inward on itself – if it does not show up both sides of the coin that privilege farcically tries to suppress. DM/ML

Benjamin Klein is a PhD Candidate in English Literature (Modern and Contemporary) at Fitzwilliam College | University of Cambridge.