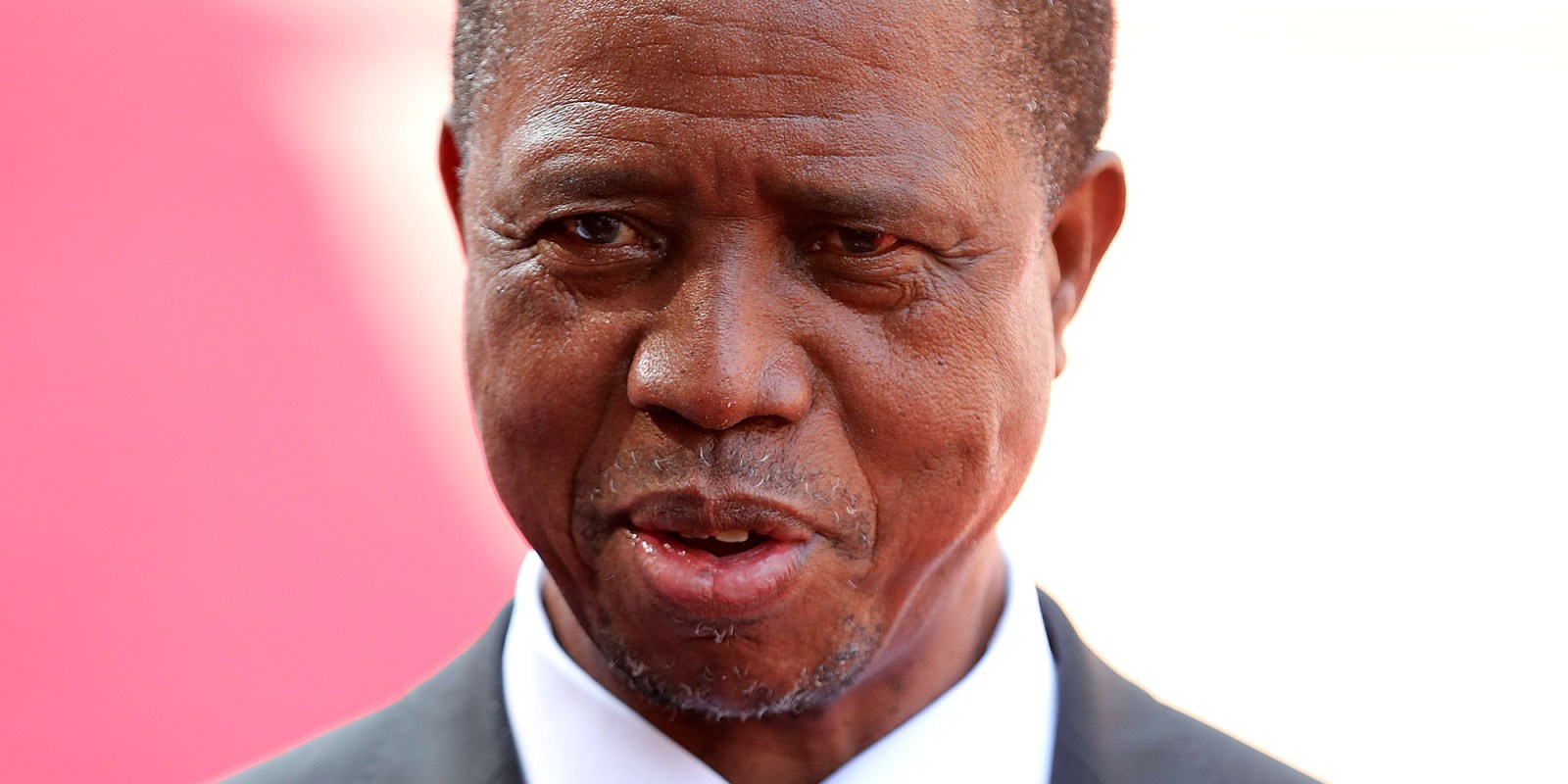 On 23 March 2021, Zambian President Edgar Lungu signed the Cyber Security and Cyber Crimes Bill into law. Its purported aim is to protect people from various forms of online abuse – but if what we have seen in other countries with such laws is anything to go by, it could also allow for blanket internet shutdowns and suppression of free speech, and is very much susceptible to abuse of power.

In a statement announcing his decision, the president said that he “hoped that the law would bring sanity in the way that the internet is used in Zambia”. He further stated that this piece of legislation “…is purely to protect citizens from abuse by people who feel they can do or say whatever they want using the veil of cyberspace. This law is aimed at protecting all Zambians, including those who are against it.”

Protecting people from abuse is laudable and at first glance this law has safeguards aimed at protecting children from predators, people who may suffer blackmail and extortion, and those who could lose their money through identity theft through the internet. It also aims to protect people who are harassed and bullied, among other issues.

However, this new law also contains problematic provisions, which will in the end not protect, but target certain people. If what we have seen in other countries with such laws is anything to go by, this law could also allow for blanket internet shutdowns and suppression of free speech, like we have seen in Ethiopia and Zimbabwe when political tension arises. In such countries these laws have been used to suppress dissent and protect and shield the ruling political elites from public scrutiny.

The new law in Zambia contains provisions that are incompatible with domestic, regional and international human rights standards.

Of particular concern are some definitions contained in section 2 of the act. For example, “hate speech”, includes among other definitions, communication that “involves hostility or segregation” towards groups of people on the basis of “economic status”.

While states have an obligation to prohibit hate speech, this proscription must serve a legitimate purpose and not be disproportionate. This prohibition aims to protect human rights to equality and non-discrimination, but as “hate speech” is a notoriously difficult concept to define, loose definitions such as this are dangerous because a lack of clarity leaves people unsure what expression is allowed or prohibited, leading to self-censorship.

The law in its current form falls far short of this standard.

Where the law is unclear, it is open to abuse and misinterpretation. People could be punished for speaking out against corruption by public officials, or who hold excessive wealth and privilege, if this were improperly construed as “hostility” from the public. This is not a helpful formulation as it has the effect of shielding elected officials from accountability, while punishing those who demand it, the direct opposite of checks and balances that human rights law is meant to ensure.

Proponents of the law are adamant that it will protect people who are injured by “fake news”, “misinformation” and “disinformation”. But this argument cannot hold when one considers the negative impact of silencing people who may have legitimate information that saves the public from excessive state overreach. This law will have the chilling effect of silencing people in the face of grave violations or risk their freedom of expression.

The lack of clarity in definitions also potentially gives the Defence Minister unfettered power that could lead to mass arrests of people.

The law, therefore, provides no safeguards to protect the right to privacy.

As things stand, there is a real danger that the Defence Minister can invoke “national security” reasons for arresting groups of people without public scrutiny or any oversight. The question of what is meant by “national security” – and for whom – is a well-known one, and one frequently abused by states seeking to crackdown on human rights.

This law is therefore susceptible to abuse of power.

In a country where religion and politics have been increasingly meshed, in what many see as a way for political elites to strengthen their hold on power, the lack of definition for publication of material that “tends to corrupt morals” could be used as an omnibus provision to deal with people who hold different views from the strict impositions of biblical moral codes despite being atheist or not belonging to the Christian religion.

It is worrying that enacting this law in a parliament controlled by the governing party could deal with critics be they in Zambia or anywhere else in the world.

As the UN Human Rights Committee has made clear in its General Comment no 34 on Freedom of Opinion and Expression, “the concept of morals derives from many social, philosophical and religious traditions; consequently, limitations … for the purpose of protecting morals must be based on principles not deriving exclusively from a single tradition. Any such limitations must be understood in the light of universality of human rights and the principle of non-discrimination.”

In a number of countries religious “moral codes” have been used to suppress people’s rights to expression. We do not want to see Zambia go down the same path.

The litany of broadly and vaguely defined offences contained in Part IX of the law could be subject to interpretation by law enforcement officers who have also been given broad powers of arrest without providing sufficient safeguards to protect those who might fall foul of this law on the subjective whims of the arresting officer.

For example, law enforcement officers have the power to arrest without warrants where they have a reasonable suspicion that a crime has been committed. The vagueness of definitions exacerbates this problem. For example, “hate” may mean any slight public disagreement with a state official. And if history is anything to go by, the Zambia police service has for many years been viewed by many as a vehicle for settling political scores by successive ruling elites.

In a year fraught with tension linked to the August general elections, one can imagine how this law could be applied to deal with political opponents. There are no safeguards to guarantee the right to privacy as authorities could move in on “suspects” without judicial safeguards to guarantee the right to privacy, liberty and other rights. The fact that law enforcement officers can demand information without giving a chance to “suspects” to ensure they do not self-incriminate is problematic.

It is worrying that enacting this law in a parliament controlled by the governing party could deal with critics be they in Zambia or anywhere else in the world.

In terms of this law Zambia has universal jurisdiction on crimes listed in the law; meaning that a person sitting in the US could unknowingly be committing a crime in Zambia if they exercised their first amendment rights. It seems fantastical that the government could ask for that person to be extradited to answer changes of contravening the law in Zambia. It is quite absurd and curious to imagine that a country like South Africa, with many constitutional protections for its citizens, would hand over a person if they posted a tweet that alleged that a politician was corrupt for enriching themselves on Zambia’s tax paper’s money. In any case, this would not fly in terms of the SADC Protocol on Extradition.

The speed with which this law was passed without due consideration to some of the issues raised above is highly concerning. Rather than provide security, this law could backfire against its promulgators in future, and history in Zambia is replete with examples of how laws meant to deal with dissent came back to bite those who had made them.

Laws must be made to protect everyone. Human rights are not an impediment to cybersecurity. In fact they could be complementary and mutually reinforcing and could be pursued to ensure security and human rights. It is not too late for lawmakers to amend some of the provisions of this law so that they are in line with Zambia’s human rights obligations, both domestically and globally. DM/MC

Muleya Mwananyanda is Amnesty International’s Deputy Director for Southern Africa, based in Johannesburg.