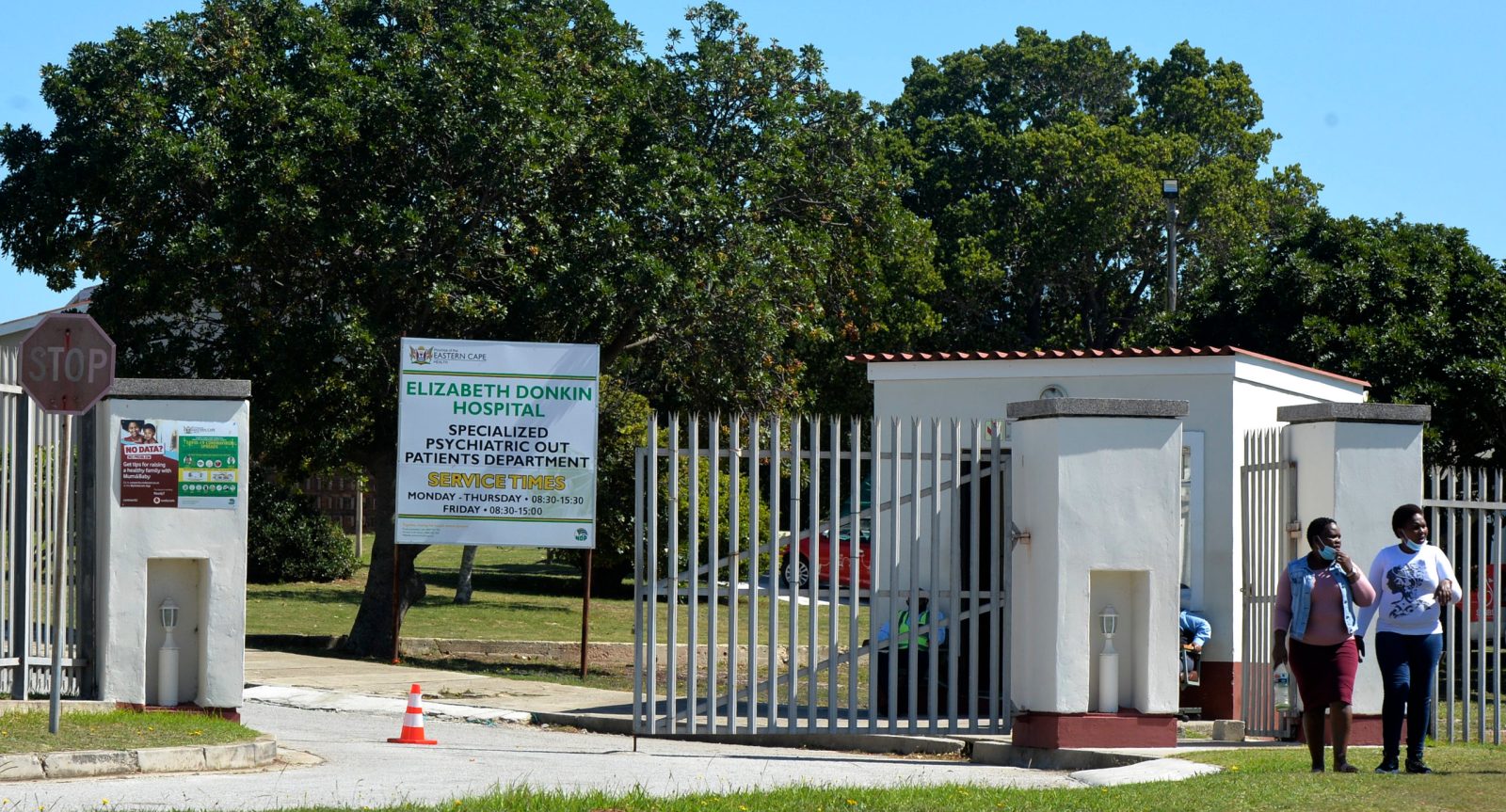 In three years, the Eastern Cape Department of Health has made dismal progress in improving the mental health services in the province. The mental health programme was placed under administration in 2018 after a Health Ombudsman report.

The report was also submitted to the Health Committee of the Eastern Cape Legislature.

In August 2018, after an investigation into conditions at the Tower Psychiatric Hospital in Fort Beaufort, South Africa’s Health Ombudsman Professor Malegapuru William Makgoba advised that the national health minister should appoint an administrator for mental health services in the Eastern Cape Department of Health.

Professor Dan Mkhize was appointed. He succumbed to Covid-19 in 2020. Before his death, Mkhize refused several requests for interviews on progress with mental health programmes in the province.

In September 2020, the Democratic Alliance’s Jane Cowley, in a motion presented to the Eastern Cape Legislature, highlighted the lack of an action plan to implement recommendations by Makgoba as one of the reasons former Health MEC Sindiswa Gomba should be removed from her position. She was dismissed by Premier Oscar Mabuyane only after a criminal case relating to the spending of funds for former president Nelson Mandela’s funeral was reinstated against her. The Special Investigating Unit also made adverse findings against her for her role in the procurement of medical “scooters” for the province.

The Eastern Cape Department of Health finds itself in a dismal financial position that is unprecedented. The MEC for Health, Nomakhosazana Meth, said in her budget policy speech two weeks ago that an estimate of medico-legal claims that had to be paid and unpaid bills that had to be settled had reduced an initial budget of R26.4-billion to R21.6-billion. She said that with about R18-billion reserved for the cost of employment, this left the department with around R3.4-billion to render all health services for the rest of the financial year.

This does not bode well for the mental health programme that has been stalled due to the reprioritisation of funds for the Covid-19 programme.

In a progress report presented to the Eastern Cape Legislature’s Health Portfolio Committee in late 2020 and in an update to the office of Minister of Health Dr Zweli Mkhize, officials from the department reported back on progress made to improve mental health services in the province.

Much of the lack of progress, according to the report, was blamed on the Covid-19 pandemic even though the programme had been placed under administration in 2018.

Concerns noted in the report

Addressing chronic under-resourcing of the sector could not be achieved due to budget restrictions. Officials said they needed additional funds in the form of a national mental health grant to do so.

The department intended to establish a mental health directorate and advertised for a director to head this department in 2019. The panel interviewing candidates recommended that the post be readvertised. This was done in August 2020.

Programmes to decrease and treat substance abuse remained limited due to financial constraints.

Plans to establish specialist services for child and adolescent psychiatry were placed on hold as funds were reprioritised for the Covid-19 pandemic.

Universities had been engaged to increase the training of mental health medical workers.

At Fort England plans to have the site accredited for further training were scuppered as the facility lost all its forensic specialists.

A provincial mental health advisory committee was not established. Plans were to organise a mental health summit with the hope this would lead to the establishment of the committee.

Programmes to train mental health review boards could not be carried out due to Covid-19 restrictions.

Posts for district-based mental health service providers had been put on a list of critical positions to be filled but all activities are pending until appointments are made.

Two new units for 72-hour observation were developed at Libode and Bhisho but had to be repurposed for use during the Covid-19 pandemic.

A few NGOs had been appointed to provide community-based residential care but this had remained limited due to funding problems.

There had been few stockouts of psychiatric drugs.

Posts for mental health services at primary healthcare facilities had not been funded.

The department said it had achieved intersectoral collaboration through its attendance of the provincial development committee.

An organogram for mental health posts had been submitted.

Approved training sites were identified and universities were engaged.