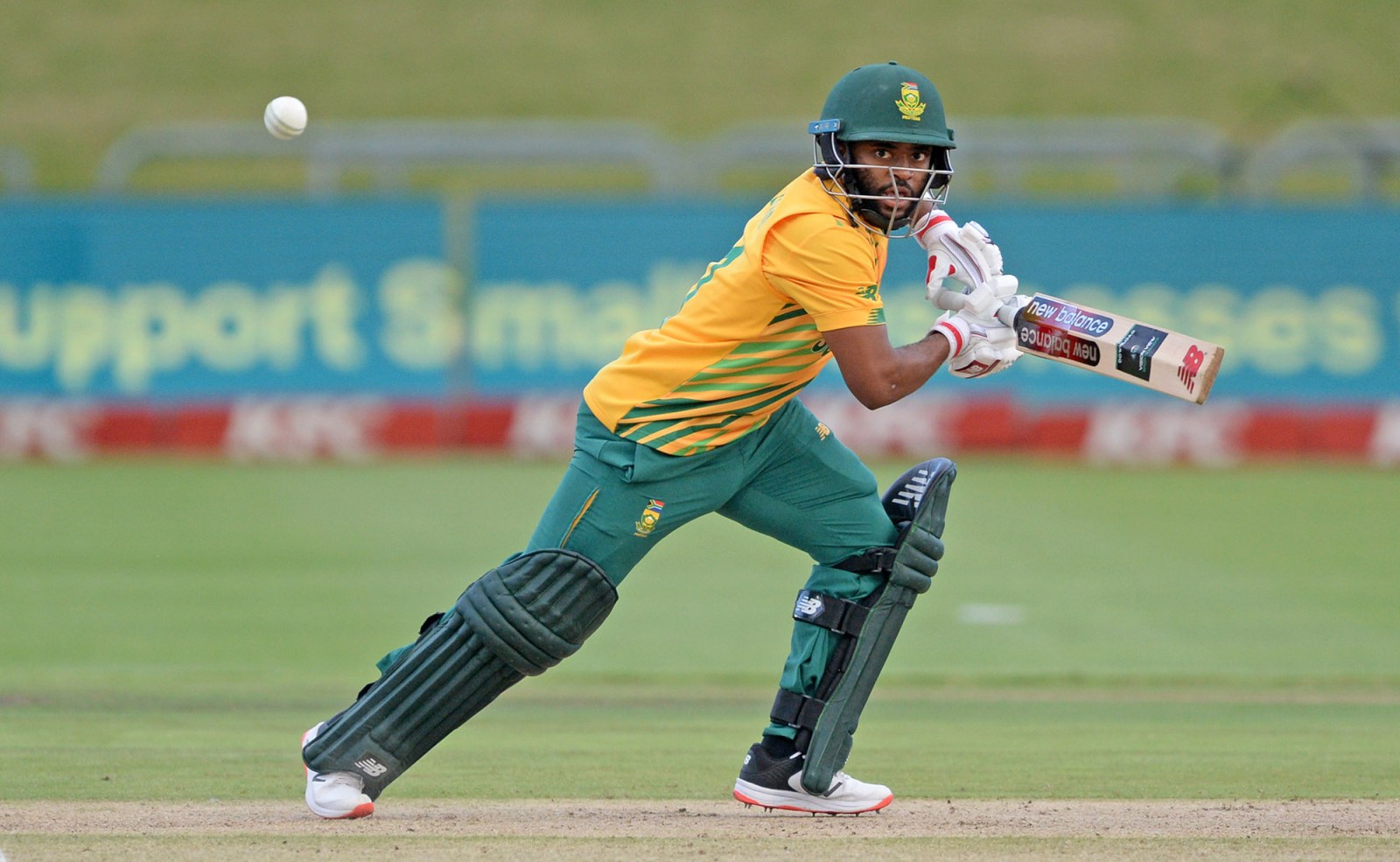 Temba Bavuma began his first tenure as South Africa’s white-ball captain this week. Will the new skipper be able to turn the team around to deliver a World Cup title in the next two years?

Thirty years after South Africa’s formal return to the international cricketing arena after decades of suspension under apartheid, the country has its first black African captain. Temba Bavuma officially broke new ground at SuperSport Park in Centurion on Friday.

In many countries that would not matter but, in South Africa, it matters very much because it’s a vital symbol that the game is for everyone.

It’s also a symbol that leadership positions are not limited to some and, more simply, it’s a bold statement of conviction from coach Mark Boucher that he needs a leader players respect and will follow.

“I’d be lying if I said it [being the first black captain] didn’t mean anything to me,” Bavuma said. “I understand the deeply rooted significance of it all. I can completely understand why people in our country would celebrate it for what it is.”

Bavuma led the Lions to the domestic T20 title recently and was franchise skipper for the past two seasons.

In 2018/19, the Lions won the domestic double – the first-class series and the T20 title under Bavuma’s captaincy. He also added a century in that victorious T20 final.

So, the pedigree is there, the talent obvious and natural leadership is oozing from every pore. The only problem is that Bavuma assumes the role at one of the most fraught times in South African cricketing history.

Off the field, Cricket South Africa (CSA) is racking up one crisis after another and, on the field, the team has been struggling. The loss of many leading players to retirement in the past two years, coupled with a lack of direction at board level, hasn’t helped.

With Boucher now nearly 16 months into the job and Bavuma and Dean Elgar confirmed as white-ball and Test skippers for the next two years, there is at least some stability, direction and focus.

Bavuma will lead the Proteas in the 2021 and 2022 International Cricket Council (ICC) Men’s T20 World Cups as well as the ICC Men’s World Cup in 2023. Elgar will take the reins into the next cycle of the ICC World Test Championship.

“We’ve always known about Temba’s leadership qualities … the way he’s been operating in the squad and experience he brings,” Graeme Smith, CSA’s director of cricket, said. “The nature of his tactical captaincy at the Lions and the feedback we’ve received from within the squad – from the managers and coaches – has been really positive around Temba.”

Under these conditions Bavuma has assumed the reins knowing that his job and future are not dependent on the outcome of the current white-ball series against Pakistan. For the first time in a year, it doesn’t feel like captaincy is a stop-gap measure and results are paramount to survival.

“I am going to be a captain that the guys are going to be looking to for decision-making and providing the way forward, and that’s exactly what I’ll be trying to do,” Bavuma said this week.

It feels as if there is a road map with an end goal – to become a competitive force in world cricket again. And that will only come from stability and direction.

In many ways, Bavuma’s elevation to the captaincy mirrors that of rugby counterpart Siya Kolisi. The Bok skipper was handed the job by coach Rassie Erasmus in 2018, himself new in the job after replacing Allister Coetzee after two of the most dismal years in Springbok history.

Kolisi and Erasmus forged a strong bond with a focus on winning Rugby World Cup 2019. To reach that goal meant taking some short-term pain for longer-term gain. Erasmus made it clear matches would be lost as he built squad depth and developed a playing style. Kolisi managed public expectations in the first year with skill and honesty. The end result was a glorious night in Yokohama with Kolisi lifting the Webb Ellis Cup.

Bavuma and Boucher don’t appear to share the natural chemistry of their rugby counterparts, but there is clearly respect and the same ethos of hard work and goal-setting.

When Boucher, in one of his first acts as the Proteas’ coach, dropped Bavuma for the opening three Tests against England in the 2019/20 series, he did so with the proviso that Bavuma needed to find form at domestic level.

Only they will know what was said in their private conversations, but the upshot was that Bavuma piled on runs domestically and Boucher recalled him to the international arena. They have clearly won each other over in some way.

Flowering in the future

Now the partnership needs to grow to allow the rest of the team to blossom so that the Proteas can make a meaningful assault on three white-ball World Cups in the next two years.

Winning one of those, which seems an unrealistic goal after losing their last four T20I series, won’t deter the team. Positivity, improvement and development are the buzzwords in the camp. By making incremental improvements in skills, mentality and fitness, the rest should follow. It’s easy in theory but harder in reality, which is why the squad needs a strong leader to drive the culture.

“South Africa have always been more than competitive in ODIs, we’ve been No 1 in the world before,” Bavuma said. “As the leader, I’m just going to try and define a style of play that we will be able to execute in any conditions and on any occasion.

“To do that, mentally, we need to improve a lot, we need to get stronger. I’ll be trying to inspire and get the guys into a space where they can perform as well as they can. We want to be aggressive and able to dominate in all conditions. We definitely want to test ourselves more in conditions that may be ‘unfavourable’ for us. We want to see if we can execute our brand of play at all times.

“The mood is optimistic and hopefully I can lead the team to a couple of victories as we build to 2023. We want to define our style of play.” DM168