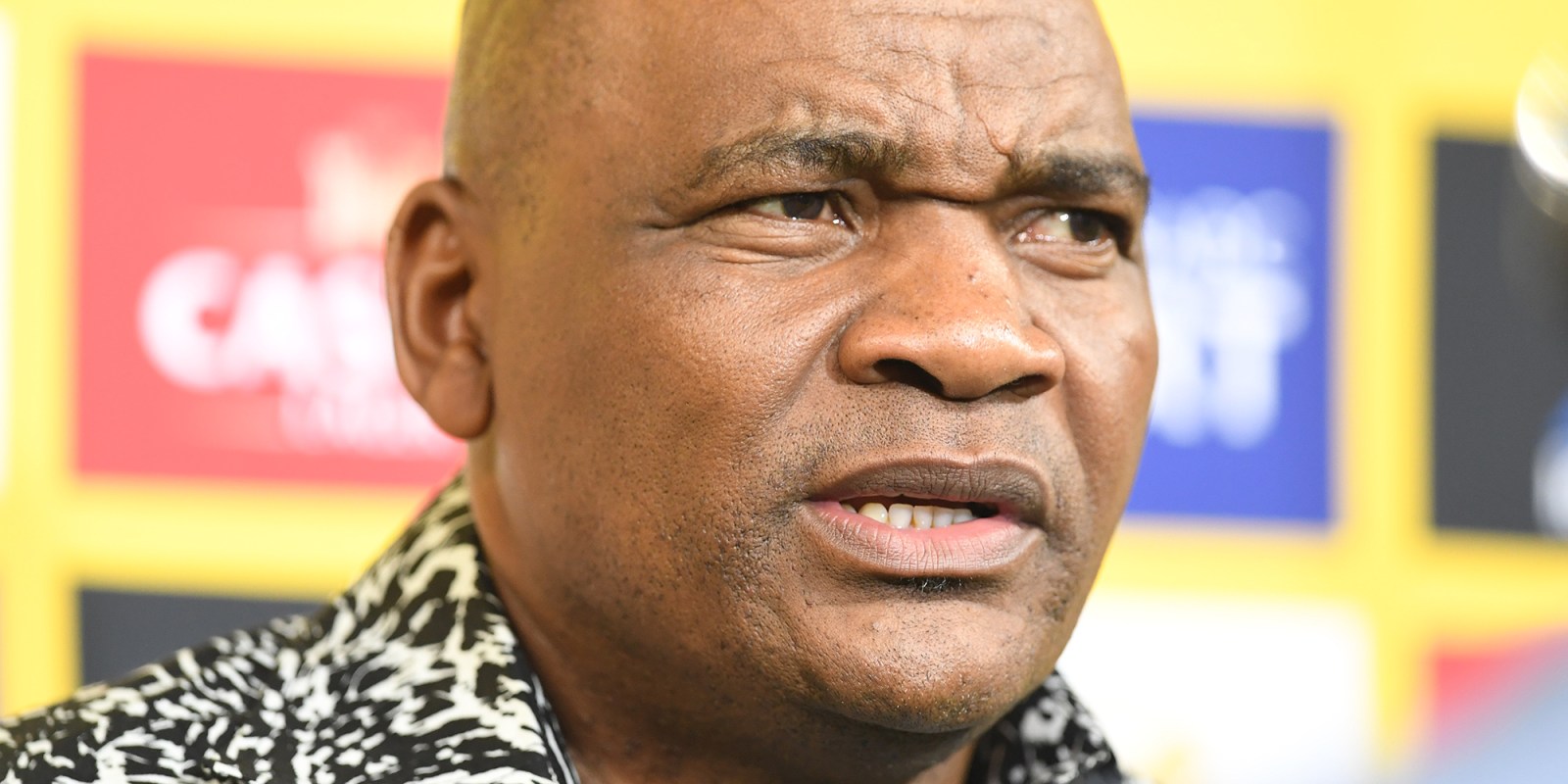 Molefi Ntseki recently became the latest Bafana Bafana coach to be sacked after the team failed to qualify for the Africa Cup of Nations.

The coach, who replaced Stuart Baxter in 2019, was given his marching orders after Bafana failed to qualify for next year’s Africa Cup of Nations (Afcon), which is scheduled to take place in Cameroon.

The announcement was made by the South African Football Association’s (Safa’s) CEO, Tebogo Motlanthe.

“I was sent here by the Safa National Executive Committee to communicate a decision that the association will be parting ways with coach Ntseki,” Motlanthe said.

“The National Executive Committee has mandated us to apologise on their behalf to the nation for the failure to qualify for the upcoming Afcon in Cameroon.

“Unfortunately, we did not qualify. And we know that the expectation was that we qualify and do well in Afcon. The [committee] undertook a process, from last night, to decide on the way forward with the coach and what happens to the coach. By 10 o’clock today the [committee] had responded in favour of parting ways with the coach.”

Motlanthe added at the time of making the public announcement during a press conference at Safa House on Wednesday, that the association had not formally communicated its decision to the coach, saying they were still ironing out administrative and legal issues.

Ntseki confirmed that he had not received any formal communication from Safa, and had heard the news through his agent, who in turn had seen it on social media.

“I am not into any media platform, but my agent called me to say that there was a press conference today and in the press conference they terminated the contract,” Ntseki was quoted as saying by Soccer Laduma.

“He was actually shocked because he saw something in the media platforms. To be honest, we are still consulting and maybe he can help to give me direction,” Ntseki said in response to a question about whether or not they are considering treating his sacking as an unfair dismissal.

Ever since his appointment, Ntseki has faced criticism from the general public.

In the past, Safa has gone for internationally recognised coaches, such as Brazilian Carlos Alberto Parreira, or local heavyweights such as Gordon Igesund and Pitso Mosimane. Both formulas failed to yield any tangible results for Bafana.

With Ntseki, the feeling was that he would be able to carry out his mandate under less pressure than previous high-profile appointments. This was because he was largely unknown to the general public, even though over the years he has been practically part of the furniture at Safa’s headquarters

Ntseki was assistant coach to the under-20 and under-23 teams before becoming Stuart Baxter’s assistant. He was also the head coach of Amajimbos – SA’s under-17 team.

Still, because of his low profile, Bafana’s supporters felt Ntseki was a money-saving appointment by the association, and were often critical of his style of play and his selections for the national team.

The 51-year-old did a decent job, in spite of the criticism. Under his guidance, Bafana Bafana played nine matches, winning four, drawing two and losing three. Three of those wins came in the Afcon qualifiers.

Ntseki did set an unwanted record in the process, as this was the first time that Bafana Bafana failed to qualify for the biennial continental showpiece after notching up three wins in the qualification phase.

The association said it is looking to build on the foundation Ntski laid, in the lead-up to the World Cup qualifiers which commence in June.

Whoever is appointed as the new coach will be mandated with seeing the team become one of the five African countries to participate in Fifa’s global spectacle, which is set to be staged in Qatar next year.

“We are not going to restart the process. Because if I say we will restart, I will be undermining the work which has been done by coach Ntseki. You need to give it to Ntseki. He did not miss out on qualification because he lost all games.

“We are talking about a coach who got 10 points, and the people who are going ahead of him have just two points more. It shows that there has been work done,” said Motlanthe.

Clearly, the work done by Ntseki was not enough for Safa to entrust him with seeing that Bafana is one of the nations that travel to Qatar next year.

The scramble is now on to find the next brave coach who will be willing to take the national team job, and as a consequence be the next person to flog the dead horse that is Bafana. DM