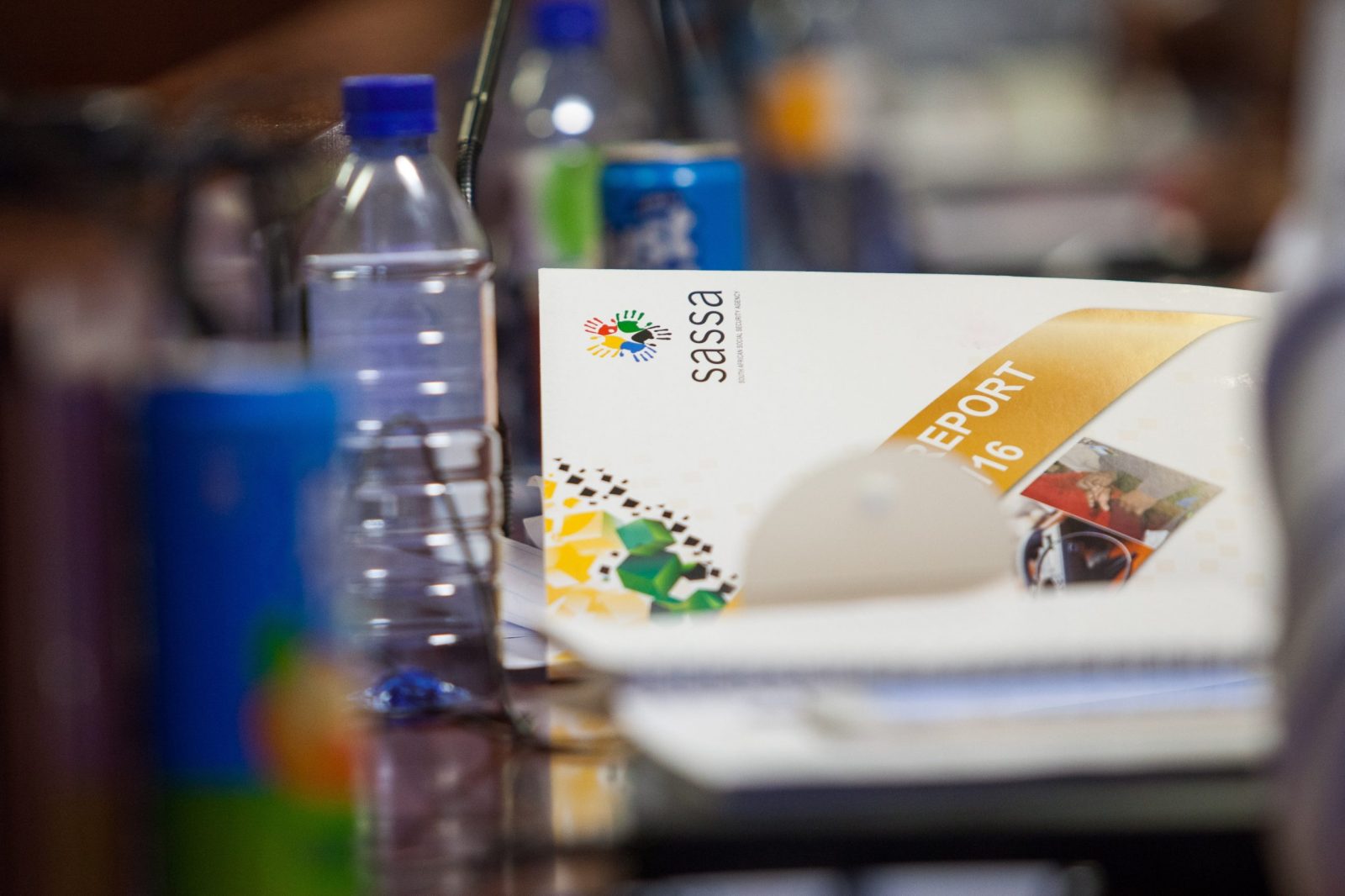 The Constitutional Court has ordered Cash Paymaster Services to furnish all the documents required to conduct a proper audit of the firm’s contract for the payment of social grants on behalf of government. (Archive photo: Ashraf Hendricks)

Freedom Under Law has accused CPS of under-reporting its profits by R800-million.

The Constitutional Court has ordered Cash Paymaster Services (CPS) to furnish chartered accountants Rain with all the documents required to conduct a proper audit of the firm’s illegal contract for the payment of social grants on behalf of government.

The court granted the order at the behest of Freedom Under Law (FUL), which has accused CPS of under-reporting its profits by R800-million.

FUL wants all the profits made by CPS – from what the court in 2014 deemed to be an “illegal contract” – to be properly determined and repaid to the South African Social Security Agency (Sassa).

After the 2014 ruling, the contract was extended to prevent chaos in the distribution of social grants, until Sassa was in a position to do the job itself by 2017. But at the 11th hour, then social development minister Bathabile Dlamini approached the court to have the contract extended again saying it was still not ready.

In its ruling on Wednesday, the court said the suspension of the declaration of the invalidity of the tender was subject to certain conditions in the form of a “supervisory order”. One was that CPS file an audited statement of expenses incurred, income received and net profit earned under the invalid contract.

Sassa, in turn, had to obtain an independent audited verification of the statement and submit it to the treasury for approval. Sassa appointed Rain chartered accountants and in November 2019, it filed a report with the court.

But FUL cried foul, saying there had not been proper compliance, and it launched an application claiming that Rain had been denied access to some financial information by both CPS and auditing firms KPMG and Mazars. It said it appeared the company had under-declared its profits by R800-million.

The court said the application was, in the main, not opposed and it was not necessary to set out detailed reasons for granting most of the relief sought by FUL.

The court ordered that Rain must, within ten days, provide CPS and the other two auditing firms with a list of all outstanding documents and that these must be furnished within 15 days.

The court said the issue of profits would be considered once all the necessary information was placed before it.

Should treasury be unable to approve an updated verification report, it must file an affidavit setting out why. DM