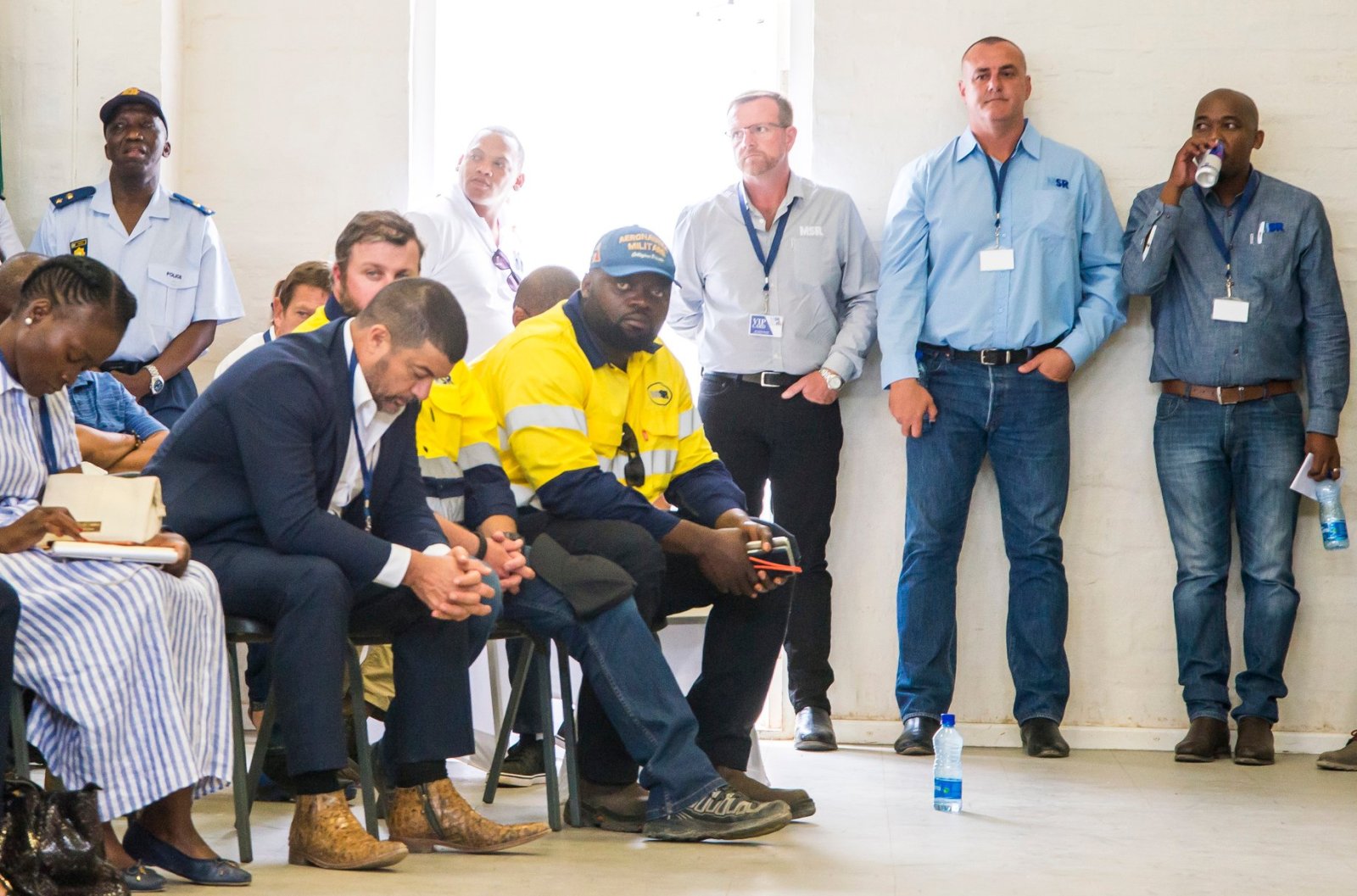 Unclear if firing will impact on case in which Caruso is suing six South Africans for defamation.

Australian venture capitalist Mark Caruso, who is suing six South Africans for alleged defamation relating to his mining interests in the country, has been fired as chief executive officer by the board of his mining company.

Last year, Caruso stepped down as executive chairperson of Mineral Commodities Ltd (MRC), after being arrested on charges of aggravated home burglary and assault, but he retained his position of chief executive.

Caruso’s firing was announced in a short statement by MRC on 25 March.

On 1 April he was convicted on a drunk-driving charge and has had his licence suspended.

Caruso and MRC, which is listed on the Australian Securities Exchange, are two of three plaintiffs in a R14.25-million defamation case being brought in the Western Cape high court against three environmental lawyers, two community activists and a social worker. The litigation relates to MRC’s mining activities near Lutzville on the West Coast and at Xolobeni on the Transkei Wild Coast. The third plaintiff is one of the company’s South African black empowerment partners.

MRC said the decision to fire Caruso was “a result of a breakdown in the relationship between the Board and Mr Caruso, following commencement of enquiries into a potential related party matter”, but it gave no further details.

“Those enquiries are ongoing and the Company is unable to provide further detail at this time. However, the Board’s relationship with, and the provision of CEO services by, Mr Caruso became untenable,” the statement read.

The Board would start an immediate search for a replacement CEO, it continued. “The situation is regrettable given the substantial contribution made by Mr Caruso to the development of the Company and its assets. However, the Board has resolved that it is in the best interests of the Company, and in line with its legal and governance obligations to proceed in this way.”

Caruso, MRC and the third plaintiff are appealing a February decision by Western Cape Deputy Judge President Patricia Goliath that their defamation action against the six South Africans amounts to a SLAPP suit that constitutes an abuse of legal privilege and of the court process to achieve an improper end: ensuring the defendants’ future silence.

SLAPP is an acronym for Strategic Litigation Against Public Participation, and is a frequently used bullying tactic by big corporations to silence and intimidate small opponents like environmentalists, civil society advocates, human rights defenders, journalists, academics and people or organisations acting in the public interest.

Deputy Judge President Goliath’s decision means that the six defendants can use SLAPP as a defence when the main defamation hearing is argued in court.

There is no clarity yet as to whether Caruso’s firing will impact this defamation case. Neither Caruso nor MRC has yet responded to GroundUp’s request for comment.

In February, Caruso was arrested and charged with drunk driving. The case was heard in Perth Magistrates Court on Thursday.

Jamie Freestone, media manager for courts in Western Australia, confirmed that Caruso was fined A$500 (about R5,600) plus A$248.70 (about R2,800) on the charge, and his driver’s licence was disqualified for six months.

He said Caruso had not been required to be present in court for the hearing.

The other charges against Caruso follow an incident in his home state in Australia in May last year, when he was reportedly assisting a friend with a property seizure. The burglary charge was subsequently dropped but Caruso is due in court in June to defend the two common assault charges. DM