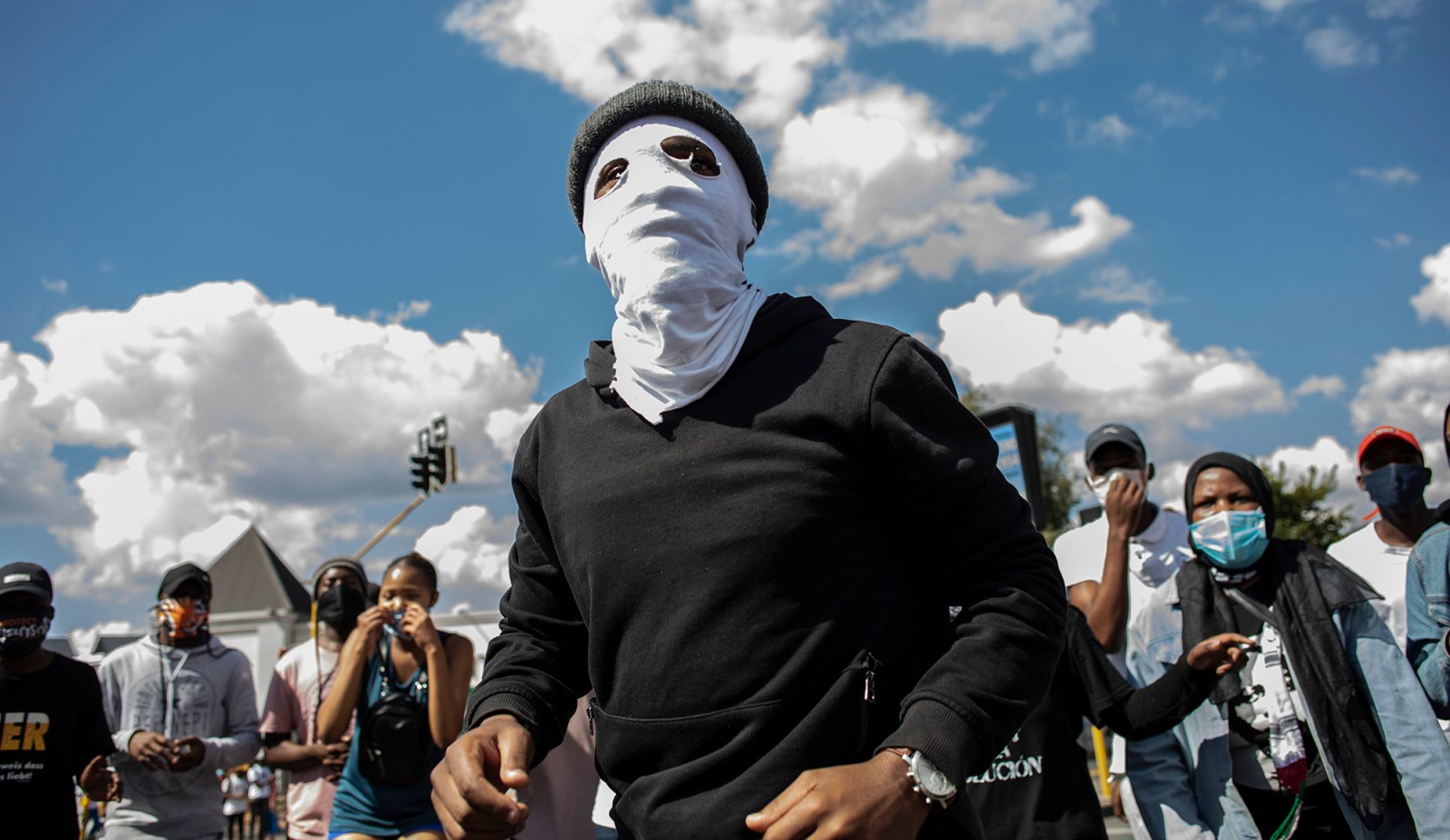 Authorities are fearful that pockets of Covid-19 cases in South African universities and TVET colleges could trigger an early onset of the third wave.

An investigative team comprised of Higher Health, the Department of Health, the National Institute for Communicable Diseases (NICD) and the National Health Laboratory Service (NHLS) members is tracing and screening more than 3,000 after pockets of Covid-19 cases emerge in higher education institutions. At the University of Pretoria, 55 students tested positive for Covid-19 up until Wednesday morning.

For now, 300 students have been tested and the investigation team has been vigorously testing, screening and tracing students since Sunday.

The University of Pretoria is one of few universities in the country that has opened its campus for hybrid learning that involves mainly online activity, and in particular cases, depending on the faculty, face-to-face classes.

“The University of Pretoria has thousands of students who attend classes [daily] under normal circumstances. However, in the interest of social distancing and to ensure the safety of all our staff and students, classes will start online from 15 March 2021. In certain cases, some faculties may have small contact classes on a rotational basis, but these students will be informed directly by email,” the university said in a communique before reopening.

Department of Higher Education and Training spokesperson Ishmael Mnisi said that at present UP is the only university that has experienced a “small” cluster outbreak.

“However, we are receiving pockets of positive cases in other universities and TVET colleges. These are not yet classified as cluster outbreaks,” Mnisi said in response to Daily Maverick’s questions via email.

The university suspects that the first infection stemmed from an unnamed social venue frequented by students outside campus, spokesperson Rikus Delport said.

All in-residence social activities that take place particularly during orientation and induction month were put on hold by the university.

Students who test positive are isolated either at home or in the high-performance facilities of the university. They are not isolated in any of the UP residences, Delport added.

What is a cluster outbreak?

Department of Health spokesperson Lwazi Manzi said the NICD data did not reflect any outbreak at Stellenbosch University.

The university remains on high alert.

“Scientifically a cluster outbreak happens when a huge number of people become positive at the same time and come into congregate settings and spread it”.

Ramneek said “that is what we have experienced at the University of Pretoria and almost all its residences. The trigger of infection happened somewhere and got into the residences and one started infecting the other and many became positive, and they too spread it to others”.

Higher Health is a national agency that works to promote the health and wellbeing of students across SA’s public universities and TVET colleges.

Although there was no cause for panic, he said a word of caution was needed about what was unfolding at the university.

Ramneek likened the cluster outbreak to the 2020 matric Rage festival cluster outbreaks after an event that took place in Ballito on KwaZulu-Natal’s Dolphin Coast which sparked the country’s devastating second wave of infections.

“We now face a similar situation in higher education where we have orientation and induction month (accompanied by social events organised by students) and it is another reminder of the Rage parties that happened during the second wave and it can trigger a very quick coming of the third wave which the president has warned us of,” he said.

Because students are in residences where they live and dine closely with one another, the risk of infection and the virus spreading aggressively is higher, warned Ramneek.

With the Easter holiday from Friday 2 April until Tuesday 6 April, Ramneek said they were monitoring the outbreak closely as students could take the virus to their communities and families.

“Many people can escape this contact tracing process — it is not 100% guaranteed that we’ll reach everyone, but we aim to break the chain of this cluster and so far we feel we are getting close to covering it,” he said.

He sympathised with students, saying that he understood orientation and induction months were eventful days in the post-school community, especially for first-year students, but the virus still stalked us.

“And the new variants are showing more affinity to the young people and in that regard, youth can become huge super spreaders and carriers”. DM