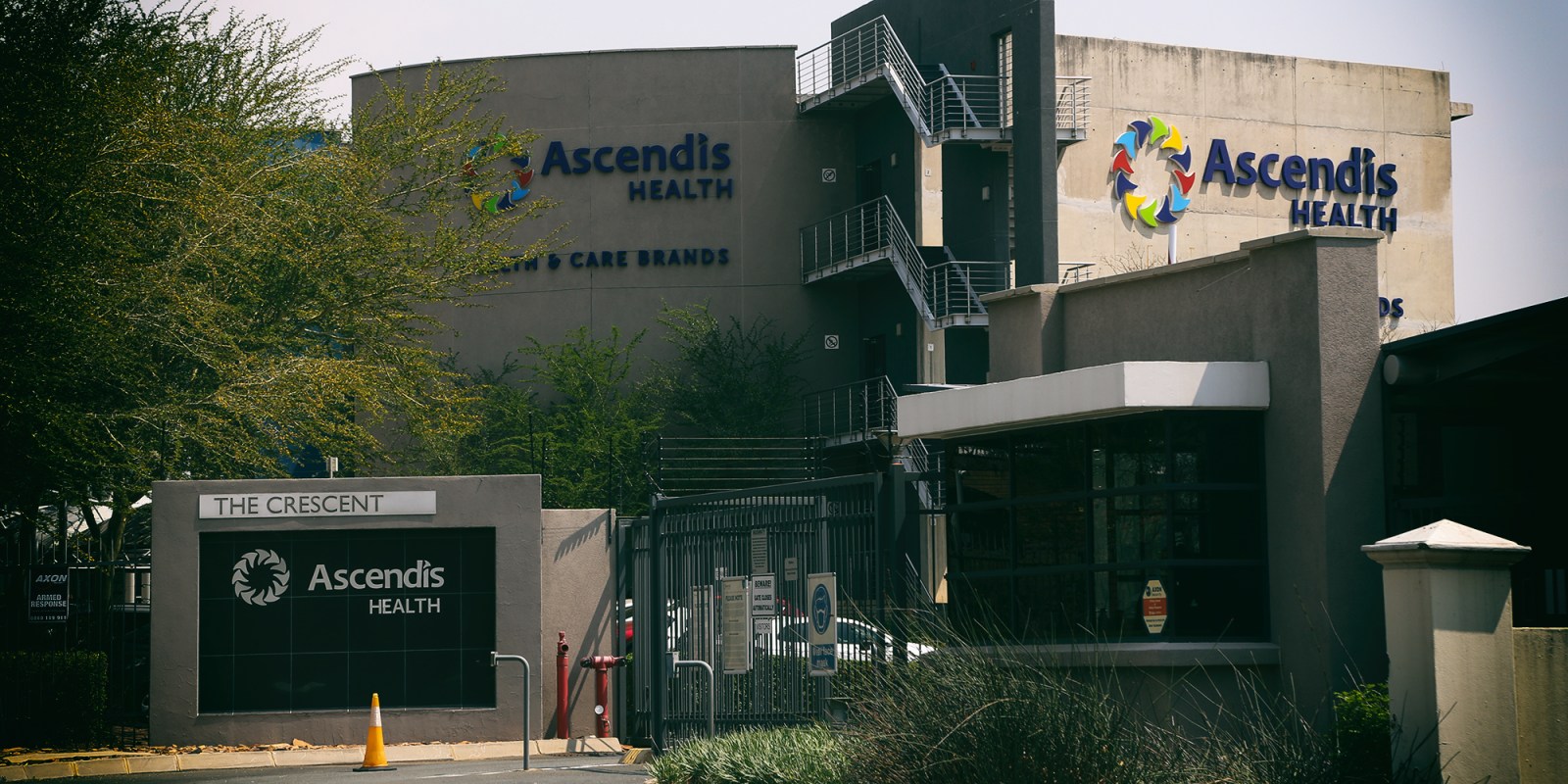 Ascendis Health hopes to reach a consensual agreement with creditors to reset its balance sheet by the end of April after interest on its mounting debt pile wiped out first-half earnings.

Ascendis Health has just one month to reach a deal with creditors on a recapitalisation of its balance sheet or face business rescue.

The pharmaceuticals and healthcare group laid bare the realities it and shareholders face when it released its interim results on Wednesday, 31 March. While it reported a strong operational performance for the six months ended December, it sank into a significant loss after finance costs more than doubled.

The debt, which is accruing at a rate greater than its market capitalisation of around R230-million every six months, is unsustainable.

The group had planned to sell some of its more valuable businesses, including Cyprus-based generics group Remedica and Sun Wave Pharma in Romania, to reduce net debt that sat at R6.6-billion at the end of December, but was blocked by a lender consortium including Blantyre Capital and L1 Health.

Under a debt refinancing deal reached in 2020, any corporate action, including asset disposals, needs the consent of more than two-thirds of its lenders. With more than 75% of its debt, that puts Blantyre and L1 in control.

Raising capital through a rights issue would have been unaffordable for many smaller investors, CEO Mark Sardi said. Two-thirds of shareholders are smaller retail investors. And about 7,000 of those hold 1,000 shares or less, resulting in a very fragmented shareholder base. They would have had to contribute 10 to 15 times their current stake to avoid diluting their shareholding. While there had been five non-binding bids for Remedica by the end of December, one above €300-million (R5.24-billion), and another in January, he said the sale of Remedica would have been insufficient to wipe out all its debt.

“It’s not clear what value would have been returned to shareholders following the previous path,” Sardi said.

Blantyre and L1 have given Ascendis an April 30 deadline to agree to a recapitalisation deal that is likely to result in it exchanging stakes in underlying businesses in exchange for debt. With negotiations continuing, Sardi said it was unclear how much Ascendis would have to surrender, but conceded that it would be left with minority stakes in the underlying businesses.

Among the prize assets the lenders are likely to have their eyes on is Remedica, the standout performer in the six months to end-December as it grew revenue by 42%. That drove a 35% improvement in international revenue. South African revenue increased by 30%, supported by a 59% rise in revenue at its Medical Devices business as it benefited from its supply of high-demand ventilators, respirators and testing products during the Covid-19 pandemic. The benefit of these Covid-19 related sales was partly offset by restrictions on elective surgeries in hospitals and fewer trauma cases during the lockdown period.

Group revenue for the six months came in 33% higher at R4-billion, while normalised operating profit grew by 27% to R486-million. Normalised earnings before interest, tax, depreciation, and amortisation (Ebitda) increased by 50% to R794-million. However, net finance costs increased to R545-million as debt rose. Added to a higher tax expense and impairment losses, it reported a normalised headline loss of R43-million, or 9c per share, for the six months, down from a R138-million profit, resulting in a 9c loss per share, down from headline earnings of 28.9c in the previous year.

Sardi said he was optimistic that consensus could be reached on the balance sheet recapitalisation by the end of the month. If that’s the case, shareholders will get to vote on the deal. However, if no agreement is reached — or if shareholders vote against it — the company is likely to enter a business rescue process. Before that, PSG Capital will give a fair and reasonable opinion on the proposed recapitalisation. Rothschild South Africa has been roped in as financial adviser, while the group has also engaged Allen & Overy as legal advisers.

The deal will need approval from investors holding at least 75% of its stock. That means keeping minorities on side, including Ascendis Activist Investors, a shareholder activist group that has been trying to unite small shareholders in order to get a fair deal.

However, with business rescue as the alternative, it appears they have little choice. Sardi said under that process the prices it could achieve from the sale of underlying businesses would start to erode.

“If you have a distressed sale, trying to sell quickly, value evaporates very quickly and then the outlook for shareholders is not very promising,” he said.

Sardi concluded that Ascendis remained a good business with a bad balance sheet. And while the business got better over the six months, the balance sheet just got worse. DM/BM