South Africa can learn a few governance tricks from Can...

South Africa can learn a few governance tricks from Canberra 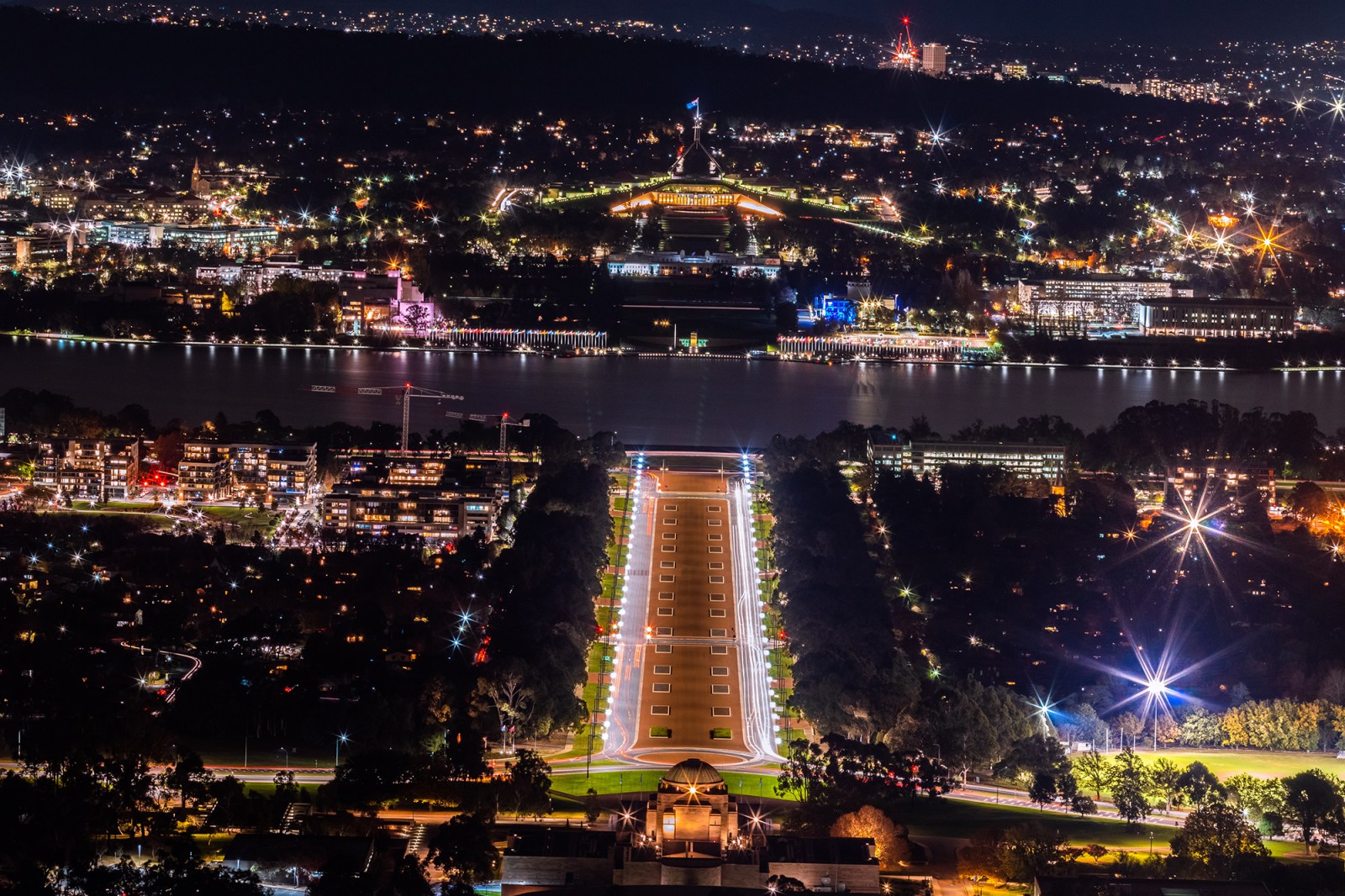 Everyone may be exceptionally rude about Canberra, deriding Australia’s capital city as boring, quiet and, well, ordinary. But South Africa has a lot to learn from its roads about governance – and about those who govern.

The middle of March saw many of us contemplating our circumstances a year ago when the government announced a state of disaster and that we would be going into a three-week lockdown.

Looking back, it’s hard not to grimace. Three weeks became a year and more. In Cape Town, we stood outside our houses at 8pm to applaud healthcare workers on the frontline of the Covid-19 nightmare.

I am no “lockdown sceptic” – cranks, the lot of them – but lockdowns only work if the state actually does something in the safe space provided. We thought we were staying at home to “flatten the curve” just enough to help hospitals prepare for the oncoming flood of cases. How could we know we were merely decimating our economy so that the PPE thieves could register their businesses and health authorities could flannel about hijacking private medical aid resources?

How could we imagine that the Financial Mail’s Newsmaker of the Year, Health Minister Zweli Mkhize (“patient”, “leader”, “doctor” and “big brother”, no less!), would make such a globally outstanding omnishambles of a vaccine rollout plan that if you weren’t accustomed to the ANC you’d wonder if this was a deliberate atrocity?

Either way, we had just returned from Canberra, and having acquainted ourselves with Australia’s strange capital city, there appears to be some kind of geographic explanation for Australia’s success at handling not only the Covid-19 crisis, but life in general. Many South Africans have a reaction so visceral to all things Aussie that it can only be psychological, some kind of projection brought on by something difficult in their own minds or lives. I say this because Australia is objectively lovely.

Of course, Australia is considerably richer than South Africa with a GDP approximately three times larger than ours at 2011 prices. But it is not exactly rolling in it either, with GDP less than half that of, say, the UK. I chose 2011 deliberately to precede the worst of the destruction of the Zuma/Gupta administrations, because Australians undoubtedly get considerably more than three times better value out of their nation’s collective wealth than we do, and do better with less than the UK by most measures of success (health, education, security, and so forth).

So, what’s the trick? I think the answer is Canberra. Canberra exists because of a bunfight between mercenary Sydney and cultured Melbourne as to where the capital of the newly federated Australian colonies should be. They agreed to disagree and set up a whole new city in the bush. Parliament opened there in 1927. Apart from the Aussie diplomats who call it home, everybody sneers at it. Sydneysiders are exceptionally rude about Canberra. Foreign diplomats and business people complain about how crap it is. Even Google hates it; the top five autocomplete options I got when I typed in, “Why is Canberra so… ” were, in order of appearance: cold, expensive, boring, quiet, small.

My pet theory is this. Australia has a good government because you really need to want to be in government to live in Canberra. You need to enjoy the work and be middle class enough to be happy to live with its consequences. Aesthetically, Canberra’s suburbs are like a very large Blairgowrie. The houses are all perfectly nice but not architecturally interesting. There is no subway. Everybody you meet is so nice you wonder if there’s something in the water. It is about as outstanding and as interesting as Milton Keynes, which is to say planned, much-derided by the savants and the London elite, but actually rather a lovely, functional place to live.

Canberra’s ordinariness is a huge advantage to Australia. The personality types attracted to government – prescriptivist arseholes, narcissists, psychopaths, monied ideologues and performative militant cosmopolitans rich enough to be able to afford their opinions, can’t hack Canberra because it’s a small middle-class town of less than 400,000 people, around about the same size as Newcastle in KwaZulu-Natal.

The cultural power is all in Sydney and Melbourne. The government is not, and this is a useful separation of powers that the British government and the BBC are frantically trying to implement by opening offices in towns far away from the dead hand of London’s metropolitan cultural hegemony. This, all in an attempt to reconnect with people they increasingly don’t understand.

Canberra’s middlingness was also visible on the roads. Developed as it was in the 20th century, it is designed around the car as the principal mode of transport, which, for me, is yet another reason to love it. It’s pretty much impossible to have a Canberra commute of more than 20 minutes or so. And, really, I can count the number of expensive German cars I saw on one hand. A couple of Audi A3s. A couple of BMW X1s. But the vast majority of Canberra’s motorists were behind the wheel of the kind of car you’d expect to see in a middling suburb in a middling town. Suzuki Swifts and Honda CR-Vs and Mitsubishi Outlanders and Ford Focuses and Volkswagen Golfs. We hired a Hyundai i30 and tooled around in it for a week. We felt right at home.

In South Africa, one of the myriad expressions of power, violence and profligacy of the state is in its cavalcades and convoys. We have convoys that express the wealth and project the power of a global superpower, not a troubled country in decline that couldn’t project a ham sandwich across the Limpopo. They are simply inexcusable from any rational perspective – they are not required by security concerns or for timekeeping purposes. The dignity of the office of the Mayor of Opensewerfontein does not require a phalanx of BMW X5s. It really does not.

And so, a proposal: we need to move Parliament and the seat of government to Welkom. It, too, is a middling planned city designed around the car. To mimic Canberra, no luxury cars will be permitted. That should keep the hyenas in Johannesburg and should mean people interested in governance may actually work in government. It’s the Australian way, and it works. DM168