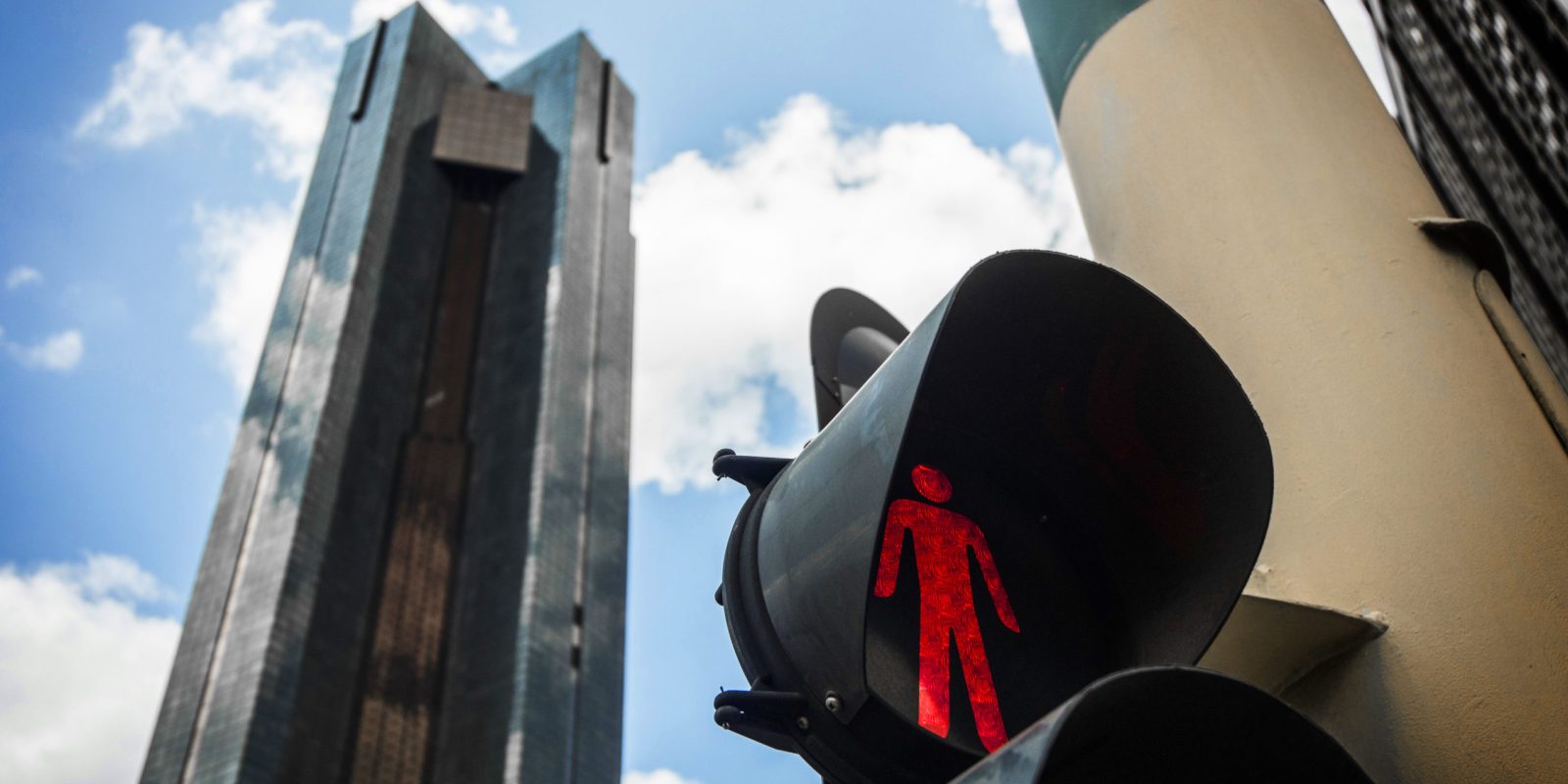 The latest Quarterly Bulletin of the SA Reserve Bank highlights the growing aversion of foreign investors to South African equities. This includes the mining sector, which has been posting huge profits and splashing out mammoth dividends.

South African mining companies have been posting red-hot results, but foreign investors have cooled toward them of late. And they have generally been frigid towards domestic equities more broadly for quite some time.

According to the SA Reserve Bank’s (Sarb’s) latest Quarterly Bulletin, published on Tuesday, non-residents were net sellers of JSE-listed shares to the tune of R21.8-billion in the fourth quarter of 2020 — the 11th straight quarter in which foreign investors were net sellers of domestic equities.

“Non-residents returned as net purchasers of R11.7-billion in December 2020 and R5.4-billion in January 2021, with the advent of Covid-19 vaccines and the easing of domestic lockdown restrictions. However, non-residents were again net sellers of JSE-listed shares in February 2021 of R15.9-billion,” the bulletin said.

The JSE shares that in non-resident eyes were hot, and those that were not, are intriguing.

So non-residents have presumably been buying shares in the likes of MTN and Vodacom, while Amsterdam-based Prosus — majority-owned by Naspers — has been carrying out a $5-billion share buyback and Naspers’ share purchase programme.

But the sell-off of mining shares is curious, as companies in the sector have been posting record earnings and paying out mammoth dividends on the back of surging prices.

The gold price has been sagging in 2021 after scaling record peaks above $2,000 an ounce last year, but remains perky at close to $1,700 an ounce, while platinum group metals have maintained a tear. Rhodium has soared beyond $25,000 an ounce. Across the board, from diversified precious metals producer Sibanye-Stillwater to Kumba Iron Ore, South African mining companies have unveiled stellar results.

Still, non-residents have been net sellers of mining shares. What is going on?

There are a couple of possible explanations. Globally, tech stocks had a great start to 2021 with the Nasdaq hitting record highs in February. Fund managers and the like may be switching out of resources into shares in technology companies, whose services have been invaluable during the pandemic and lockdowns.

It is also the case that the earnings flowing to South African mining companies have mostly been driven by prices, and that the investment climate in the sector here remains unattractive to non-residents. Concerns about power supply, uncertainties around BEE, the lack of transparency around mining rights without a functional mining cadastre that provides a full account of such things, and the prospects of social and labour unrest all make for grim reading in places such as New York and London. In times of uncertainty, who wants to commit capital to an uncertain investment environment?

More widely, the Sarb data showed that annual portfolio outflows — which include bonds and stocks — reached R159.3-billion in 2020, a sharp reversal from inflows of R87.5-billion in 2019.

“The significant reversal in non-resident flows of domestic debt securities can be attributed to the increased risk attached to South African government debt as a result of the deterioration in government finances.”

So risk aversion is also on the rise regarding South African government debt, which is what happens with a credit rating on the scrapheap of junk.

Foreign direct investment inflows declined to R51.1-billion in 2020 from inflows of R74-billion in 2019. This is hardly surprising in the wake of the 7% contraction in the economy in 2020 and the global downturn triggered by the pandemic. But the inflows remain a trickle when one considers President Cyril Ramaphosa’s 2018 tsunami target of $100-billion over five years. DM/BM