NOT PLAYING THE GAME 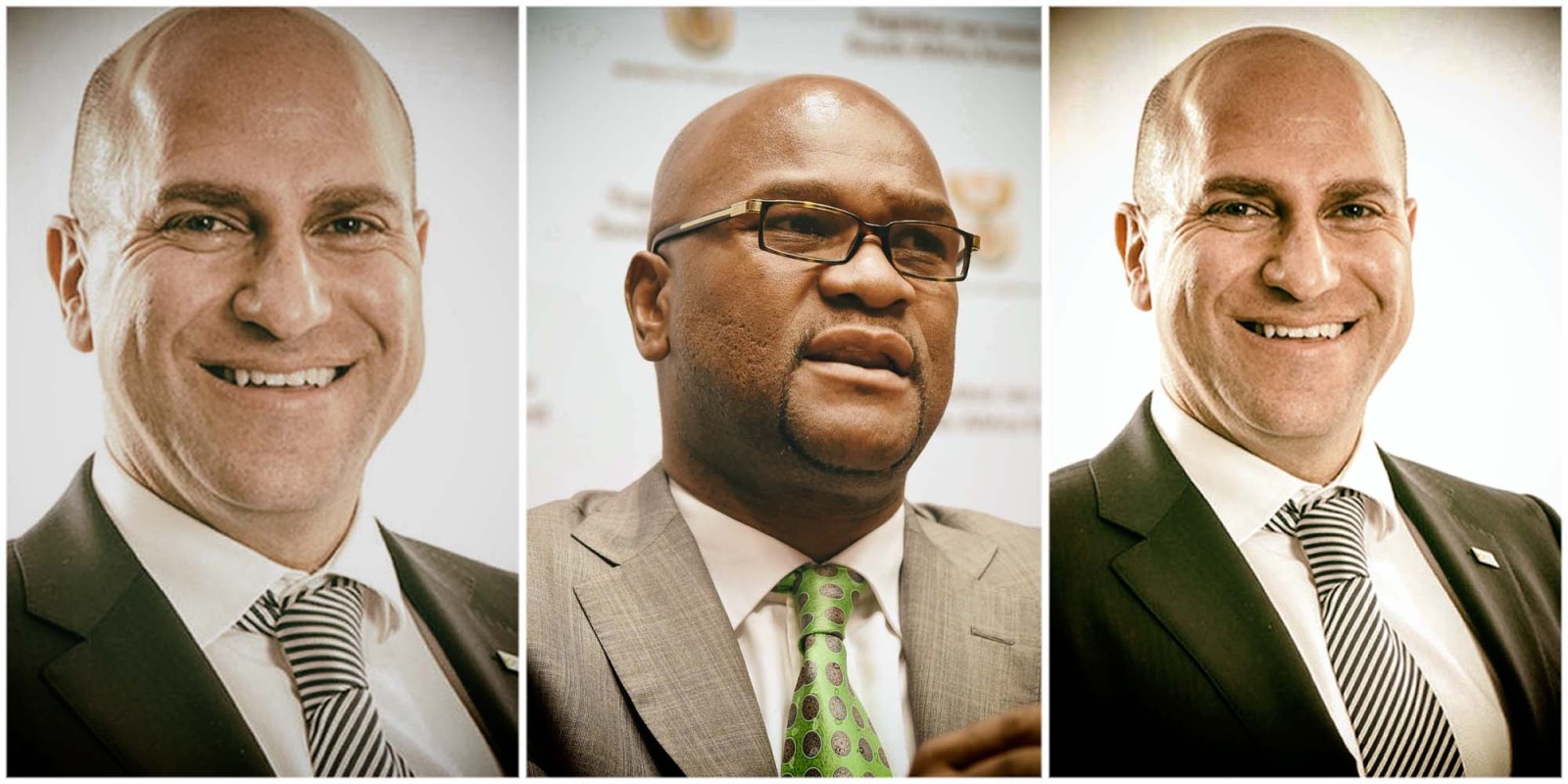 The saga threatening to tear Cricket South Africa apart will come to a head on Tuesday evening in a meeting between the sport body’s warring factions and Sports Minister Nathi Mthethwa.

The Pakistan men’s cricket team arrived in South Africa last week for a white-ball series against the Proteas starting on Good Friday, but it went almost unnoticed.

The Members’ Council, the highest decision-making body at CSA, voted eight to six against a resolution to change the organisation’s management structure and allow for a majority independent board. That proposal and resolution were put forward by CSA’s interim board under a mandate from Sports Minister Nathi Mthethwa.

By snubbing the interim board, and by extension Mthethwa, the action has put the Members’ Council on a collision course with the sports ministry. The three parties will meet on Tuesday night in a make or break encounter for the sport.

The Members’ Council has tried in vain to paint itself as a victim of a hostile takeover by the interim board. But the reality is that the interim board is just following a tried and tested playbook. A book that has worked for thousands of successful companies globally, while the mess that is CSA has occurred under the occasionally slumbering, but mostly destructive, actions of the people who make up the Members’ Council.

The Members’ Council has been obstructionist throughout the process, even taking legal advice last October to establish whether it could stop Mthethwa from establishing the interim board. That failed and added to the cost of the process when CSA cannot afford to be squandering money.

A full report from the interim board, detailing the road forward for CSA and forensic details of the running battle with the Members’ Council, will be made public when their terms end on 17 April. That promises to be explosive reading.

“The interim board has placed governance at the centre of all its work, and fundamental to that is an independent majority board,” CSA interim board chairperson Stavros Nicolaou told Daily Maverick.

“That is an accepted international and local principle. We have maintained that position from the onset of our appointment and the Members Council have been well aware of this position (and mandate).

“To be frank, the Members’ Council have actually been aware of this principle from eight years ago [when a 2013 report by Judge Chris Nicholson recommended CSA change its board structure].

“They [the Members’ Council] have been prevaricating for eight years, so we had to draw a line in the sand, which we’ve done. The ball is now back in the court of Minister Mthethwa. He appointed this board with a clear mandate, and top of this list was exactly this issue — implement Nicholson.

“The mandate never stated that we had to implement an amended version of Nicholson. So, we can’t for one minute waver or compromise on the issue of a majority independent board, otherwise you simply don’t have governance.

“There have been many compromises over the past eight years, and look where it has got us.”

The five non-negotiables listed were:

The tenure of the interim board ends in three weeks. The intention is that it hands the running of cricket back to the Members’ Council with a framework in place for the nominations and appointment of a permanent board.

The only way to successfully make these governance changes is by amending CSA’s Memorandum of Incorporation (MOI) to reflect the new structure. If the interim board is dissolved before the amendments to the MOI are made, there is no binding document to stop the Members’ Council from carrying on as it has. And that hasn’t gone terribly well.

Respected governance expert Professor Michael Katz was used as a consultant in the process. The fact that the Members’ Council also went against his advice and assistance was a surprise to Nicolaou and his board.

The Members’ Council, in a statement issued last Friday, claimed that concerns about changes to the MOI were not relayed to Katz and that their concerns were not considered.

“An MOI drafting task team was established between the interim board and Members’ Council after a series of meetings that seemed promising,” the statement read.

“However, the interim board discarded the inputs from the task team that represented the 14 affiliates [union presidents that make up the Members’ Council] and failed to provide Professor Katz with those inputs for consideration, but [only] their own.

Nicolaou was flabbergasted by those claims and denied that Members’ Council concerns had not been assessed by Katz.

“Their allegation that their concerns weren’t communicated is unfounded, because I personally took them to Katz and that’s what prompted a session he had with Members’ Council representatives,” Nicolaou said.

“Katz took them through various aspects, including their concerns. Afterwards, his own feeling was that they didn’t seem to have a problem with an independent majority board. They asked for some points of clarity, but at no time did they reject the principle of a majority independent board.

“We were surprised that the Members’ Council decided by a slim majority against accepting a board with a majority of independents, because they were part of a three-side discussion process.”

In a move that further appears to prove the veracity of Nicolaou’s version, the Central Gauteng Lions (CGL) publicly backed the interim board’s decision to adopt Nicholson’s recommendations.

“The CGL is fully aware of the dispute between both the CSA Members’ Council and the CSA interim board whilst the union has no intentions on taking sides,” the statement read.

“Our stance on the matter remains as it always has been: to strive for an independent board that adheres to good corporate governance in order for the game of cricket to grow and move forward.

“The CGL board is committed to its shareholders, sponsors, players and fans and in order to ensure that CGL is as strong off-field as it is on, solid corporate governance is vital.

“As an extremely proud union of South African cricket, the Central Gauteng Lions implores both the CSA Members’ Council and the CSA interim board to move swiftly in the resolution of their current dispute so that the game of cricket continues to thrive once more.”

Daily Maverick has learnt that at least one of the unions that voted against the change is reconsidering its stance, while another two could be swayed. That would swing the majority to accepting the changes.

The reality though, is that this move should have been unanimous. It was never a secret that the interim board had been appointed with the mandate of adopting Nicholson’s recommendations, which is underpinned by establishing a majority independent board.

The upshot is that Mthethwa, who has the power to strip CSA of its status as cricket’s national representative, will have to act as referee and back the interim board and the mandate he set it.

If the minister doesn’t show the required backbone now, CSA’s recent history of appalling corporate governance will continue and the five-month interim board term and the thousands of hours of work will have been wasted.

“I’m hopeful that some of the affiliates will come to their senses before the meeting and change their position and find themselves on the right side of history,” Nicolaou said. DM