JSE rally: It’s prudent to factor in what could spoil the party 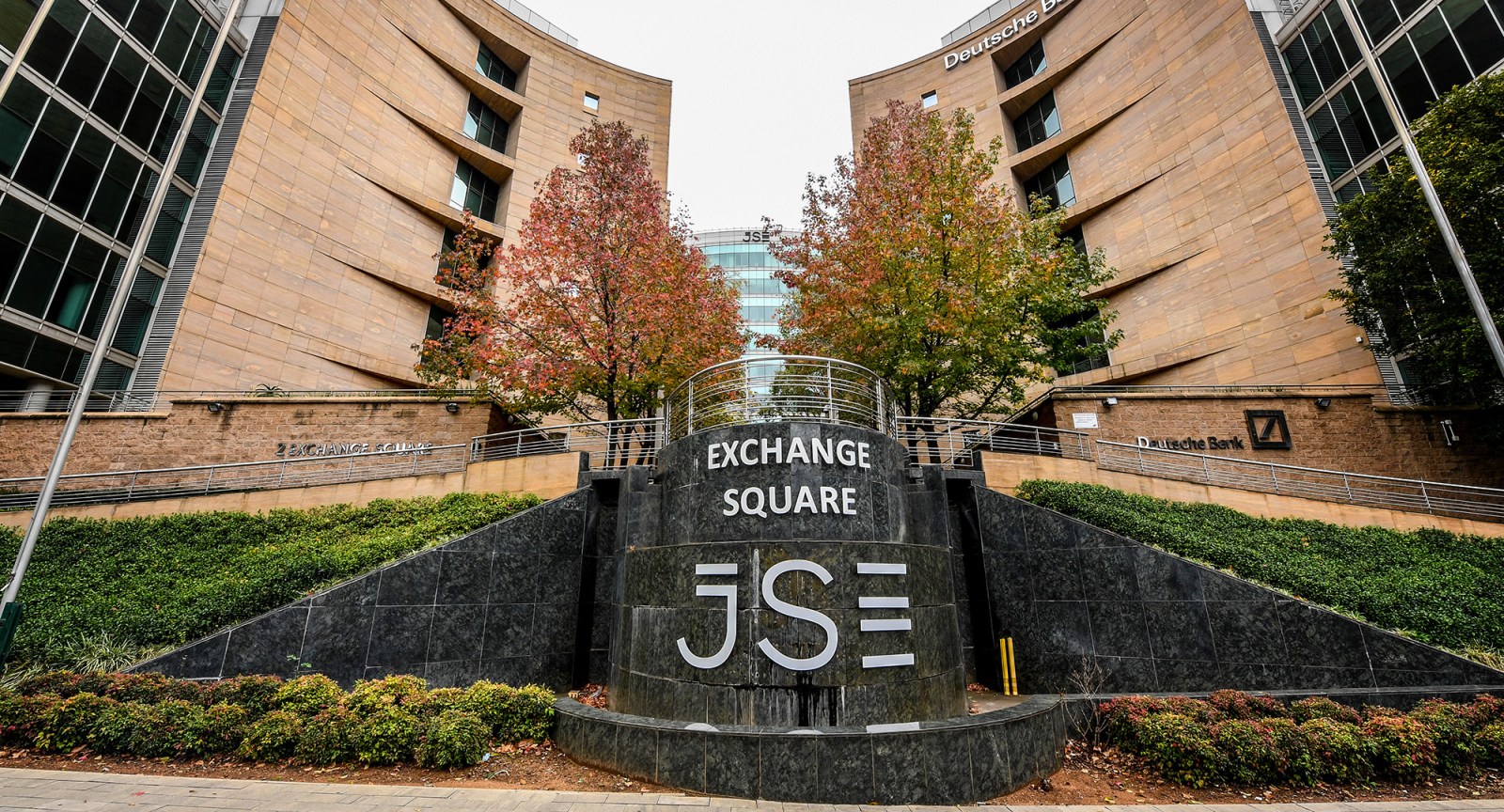 The JSE continues to outpace its developed market peers in a rally that has – including a few pullbacks – added 77% to the value of the exchange since last March’s market meltdown. However, with most of the good news driving the recovery emanating from beyond South Africa’s shores, can it continue?

Optimism over strong recoveries in developed market economies, including the US and most of Europe, as vaccine programmes are rolled out, has helped fuel strong equity market performances this year. So, too, has the massive stimulus pumped into economies by central banks, including the Federal Reserve.

While the JSE’s gains seem to belie local economic prospects and the slow pace of vaccinations, it is benefiting, to the full, from the global factors.

The exchange’s broad-market All Share Index rallied more than 3% on Friday, and continued rising on Monday, taking its year-to-date gain to over 13%. The blue-chip Top 40 Index, which includes the exchange’s most valuable shares, shows a similar gain.

As has been the case for most of the year, resource stocks have led the charge, with the JSE’s Resources 10 Index soaring 5%.

Chantal Marx, head of investment research at FNB Wealth and Investments, said the rebound in global growth would have a positive impact on demand for commodities, benefiting mining companies and general demand for South African goods and services.

This could also benefit the rand exchange rate, which would be supportive of importers such as retailers and other companies sensitive to the rand’s value, she added.

Meanwhile, those companies with an offshore focus, including Naspers and other dual-listed companies, would be directly impacted by higher global growth, which could drive continued earnings growth, sustain ratings, and as a consequence result in higher share prices.

“The domestic side could benefit not only from external demand and rand dynamics, but a more conservative local rebound in growth and generally positive sentiment around EMs,” Marx said.

“SA is still very underowned by international investors and comparatively cheaper than other EMs.”

While the JSE appears cheap compared with other emerging market exchanges, it also offers more value than its long-term average. According to Bloomberg’s consensus data, it is trading on a 12-month forward price-earnings multiple of 11.1, below its average of 14.3 for the last five years. The price:earnings ratio relates a company’s share price to its earnings.

Casparus Treurnicht, research analyst and portfolio manager at Gryphon Asset Management, is more circumspect. While agreeing the market looks cheap from a local perspective, he says he would be cautious to rely on the forward price:earnings of a single market. They also tend to be inaccurate while developments in other markets often spoil the party, he said.

“RSA’s been cheap for several years and I do not believe the economy and consumer is looking better than before,” Treurnicht said.

“Although positives look like they want to take off, of which infrastructure partnerships with the private sector (are) very prominent, this will be a slow and thorough process.”

Treurnicht said the JSE’s 10 largest counters make up 61% of the market’s value, including the likes of Naspers, BHP, Richemont and Anglo American.

He estimated that 70% of earnings from JSE-listed companies come from foreign sources, although companies such as Anglo American Platinum and Sibanye-Stillwater still depend heavily on South Africa from a cost input perspective.

“Nevertheless, with markets continuing to be fuelled by monetary and fiscal stimulus, it is hard for us to believe that everything good has not been priced in by markets,” he said.

“Valuations are elevated based on a range of indicators.”

Things that could spoil the party for equity investors – and there have been recent signs of this – are falling prices and rising yields on bonds and US Treasuries due to concern over the impact of all the stimulus on inflation in the world’s biggest economies.

The yields, which calculate the return for investors on bonds, are starting to catch up with dividend yields on equities – particularly as some companies reduce payouts to shareholders in order to conserve cash. Falling bond prices and rising yields make them more attractive to investors.

While central bankers have flooded the financial system with cash, Gryphon chief investment officer Reuben Beelders said this had resulted in asset price bubbles in equities and particularly technology-related stocks, housing in many parts of the world, and Bitcoin, to name a few.

“We have for some time been concerned about global markets. Many investors today justify their decision to purchase stocks on the basis that they are cheap relative to bonds,” said Beelders.

“We liken that to an investor losing R1,000 on a trade and being pleased because his neighbour lost R2,000. Bond prices form the basis of the discount rate, at which future cash flows are discounted. The past few months have shown investors how quickly bond yields can rise when the cycle turns.

“We do not believe bond prices offer value, and neither equities.”

Gryphon maintains that much of the pickup in global activity is just a bounce-back from last year’s Covid-19-induced slowdown.

“We remain cautious and position ourselves in the camp that will not be too hasty to move into equities any time soon,” Treurnicht said.