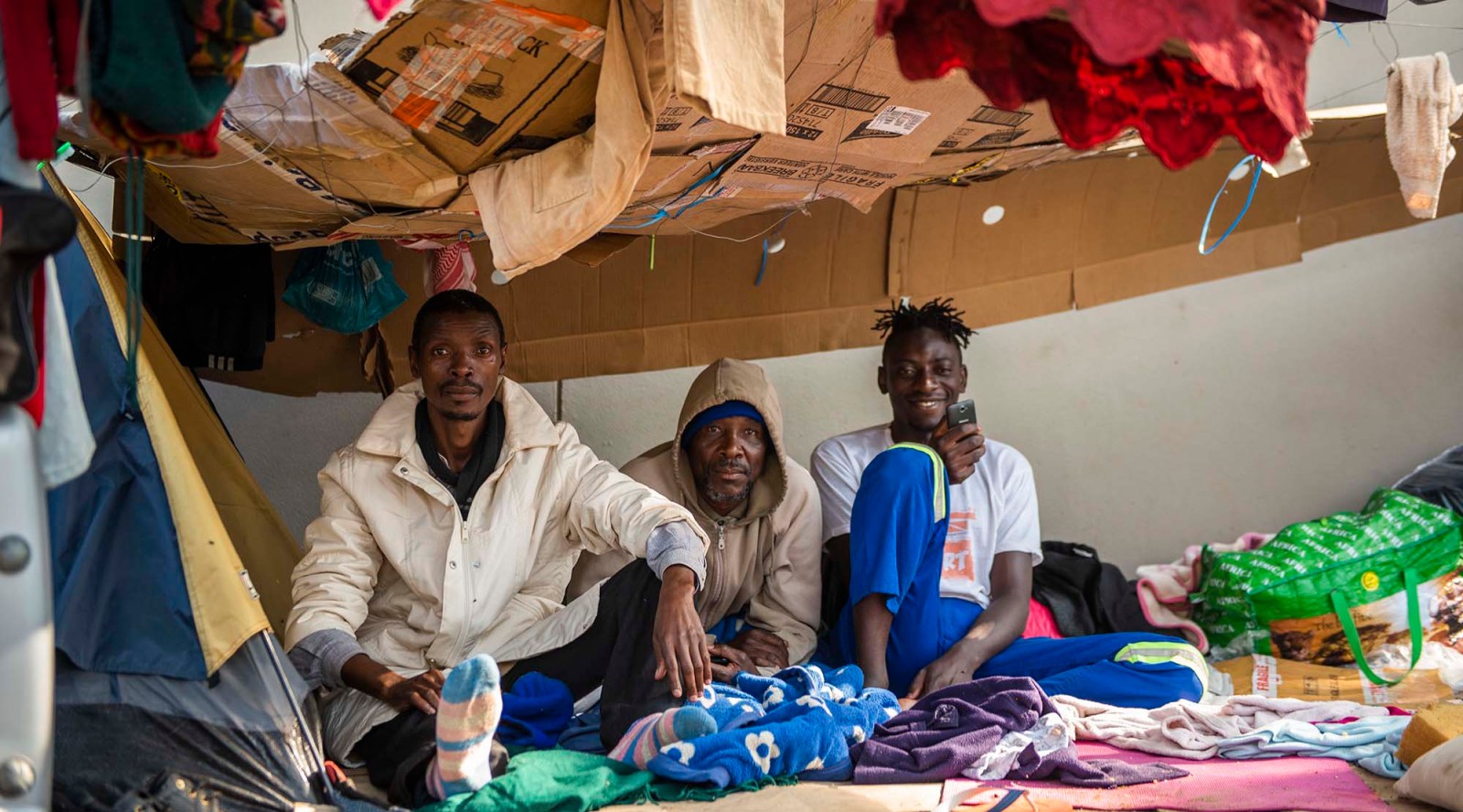 Discussions around migrants, refugees and asylum seekers in SA have been politicised, according to panellists and experts speaking on human rights and migration during the virtual annual Human Rights Festival organised by Constitution Hill and The Polisee Space on Monday.

Mukoni Ratshitanga, an associate at The Polisee Space, said South Africa needs to deal with the “politicisation of migration” which makes it an issue around policy space and causes South Africans to develop negative perceptions about migrants and refugees.

“There are no foreigners taking anybody’s job. The challenges you are dealing with are not because of foreigners,” he said, adding that migrants are only looking for economic opportunities for themselves and their families back home.

SA politicians have been accused of making anti-immigrant comments, increasing hostility against foreigners in the country.

Ratshitanga, however, suggested a national and regional integration approach to migration.

“You can’t do anything about migration, but you can just manage it in some ways,” he said.

“We don’t have a refugee or migrant problem but an economic challenge. Refugee problems are minor. And to solve this, you have to respond economically to the challenges of migration by providing more resources and opportunities.”

Ratshitanga said the discussion about porous borders as one of the causes of illegal migration to South Africa is misdirected.

“While we need to look at the border and the regulation of people who come through this means, saying that because the border is porous is the reason for this is not an issue, because there is no country without border challenges. That’s the reality of the African continent,” he said.

The panellists also highlighted human rights abuses migrants face in SA, especially from the police, immigration officials and their host communities, even when they contribute to the growth of the informal economy.

“Some migrants come here because of conflicts in their home countries, but the way they are treated by some South Africans is wrong and we need to change that general perspective because that is part of what human rights is all about,” said Elsie Mokoena, an attorney who provides pro bono services to migrants and refugees.

Mokoena said there are legal and skilled migrants and the government “needs to do more to change the general attitude towards asylum seekers and migrants because it plays a role in xenophobia and attacks against them”.

The panellists agreed that politicians need to be held accountable in terms of laws and policies around migration.

“Migration won’t stop, because it is a global phenomenon,” Mokoena said. “Legislators should address the root cause of the problem, but migrants should be treated fairly because we are not better than anyone.”

Sharon Ekambaram, an activist and manager at the Refugee and Migrant Rights Project at Lawyers for Human Rights, compared the plight of migrants and refugees in SA to the situation at the Mexican border during Donald Trump’s administration in the US.

“Migration is a challenge in SA and we have a high unemployment rate, but migrants help in creating jobs in the informal economy and don’t take them away as we claim,” she said. “We have our companies in their countries, yet we treat them this way, in the most inhuman manner.”

Ekambaram said there is inadequate data on migration, and policies should be made to address this.

“We need to have a single data that regularises movements because we can’t stop the movement of people,” she noted.

Ratshitanga added that illegal migrants need to be documented for government purposes and not for exclusion. DM