‘A Burning’ by Megha Majumdar: A beautiful tale about the power of resistance 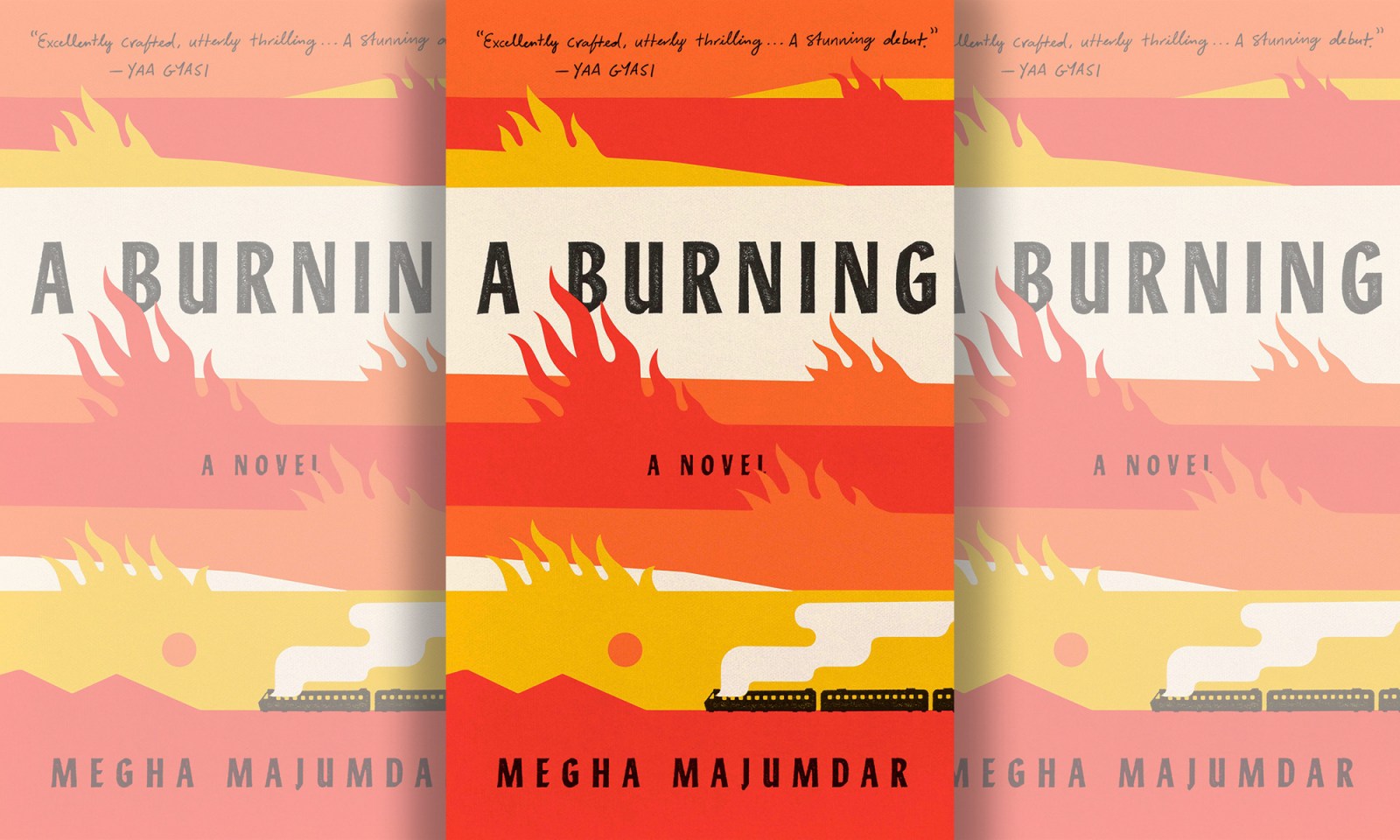 The story of Jivan, a young Muslim woman who lives in the slums of Kolkata, touches on key sociopolitical debates of our time, from corruption to discrimination.

Jivan is seen carrying a parcel at the railway station one night when a bomb goes off, leaving hundreds dead. She posts a comment on Facebook, questioning the accountability of the government in contributing to a situation where “terrorist” attacks become a form of protest. She is accused of being involved in the crime, is arrested and sent to prison, in appalling conditions, to await trial.

Jivan’s life has been gruelling – her mother worked at shovelling coal before being forced to quit. Her father is unwell with chronic, debilitating pain that requires medical attention that the public health system is impervious to. Their family home is demolished by the police and they are resettled in government housing with irregular water supply. Jivan dreams of a different kind of life, one with cellphones, with food on the table, where her parents don’t have to struggle. After her mother is raped she decides to drop out of school to get a job in a clothing shop, marking the beginning of an easier life for the family. Until, of course, she is sent to jail.

A Burning, which was published in June 2020, is not only about Jivan’s story. It interweaves the stories of the two people who are able to vouch for her innocence – Lovely, a hijra, who has transitioned to becoming a woman, and PT Sir, Jivan’s former PE teacher. At the heart of the novel is the battle of both Lovely and PT Sir to take a stand for doing what’s right when it comes at the price of advancing their career aspirations. Lovely has dreams of becoming a famous actor and PT Sir’s story traces his trajectory to becoming senior in a political party.

Both have to shine a light on the dark, murky corners of their conscience to grapple with whether to defend Jivan in the name of social justice or turn their back on her in the climb to the dizzy heights of social positioning.

A Burning touches on key sociopolitical debates of our time. There is the systemic corruption in government practice and the institutional deafness to the voices of the socially marginalised. Discrimination across race, class, religious and gender divides is another key theme. Lovely recounts a heart-wrenching story of a friend who loses her life when opting to undergo the medical procedure for a sex change at the hands of an unscrupulous dentist who refuses to give her an anaesthetic.

A Burning is written in prose that is lyrical and flowing. Majumdar’s ability to step inside of the heads of her characters is uncanny – we hear their voices, we feel what drives them.

While the subject matter of the book is heavy, her use of humour as a device for relaying key messages makes the consumption of it incredibly powerful. The pulse of the story is about the ascent to power and how it corrupts, and how those who are victims are used as fodder in the process. But, Jivan’s voice retains agency throughout. “Looking at me, you might think I have become a servant, but that is true only of my hands. In my mind, I have resisted being imprisoned,” she says.

A beautiful tale about the power of resistance and holding on to what’s right, even in the face of structural injustice. DM/ML