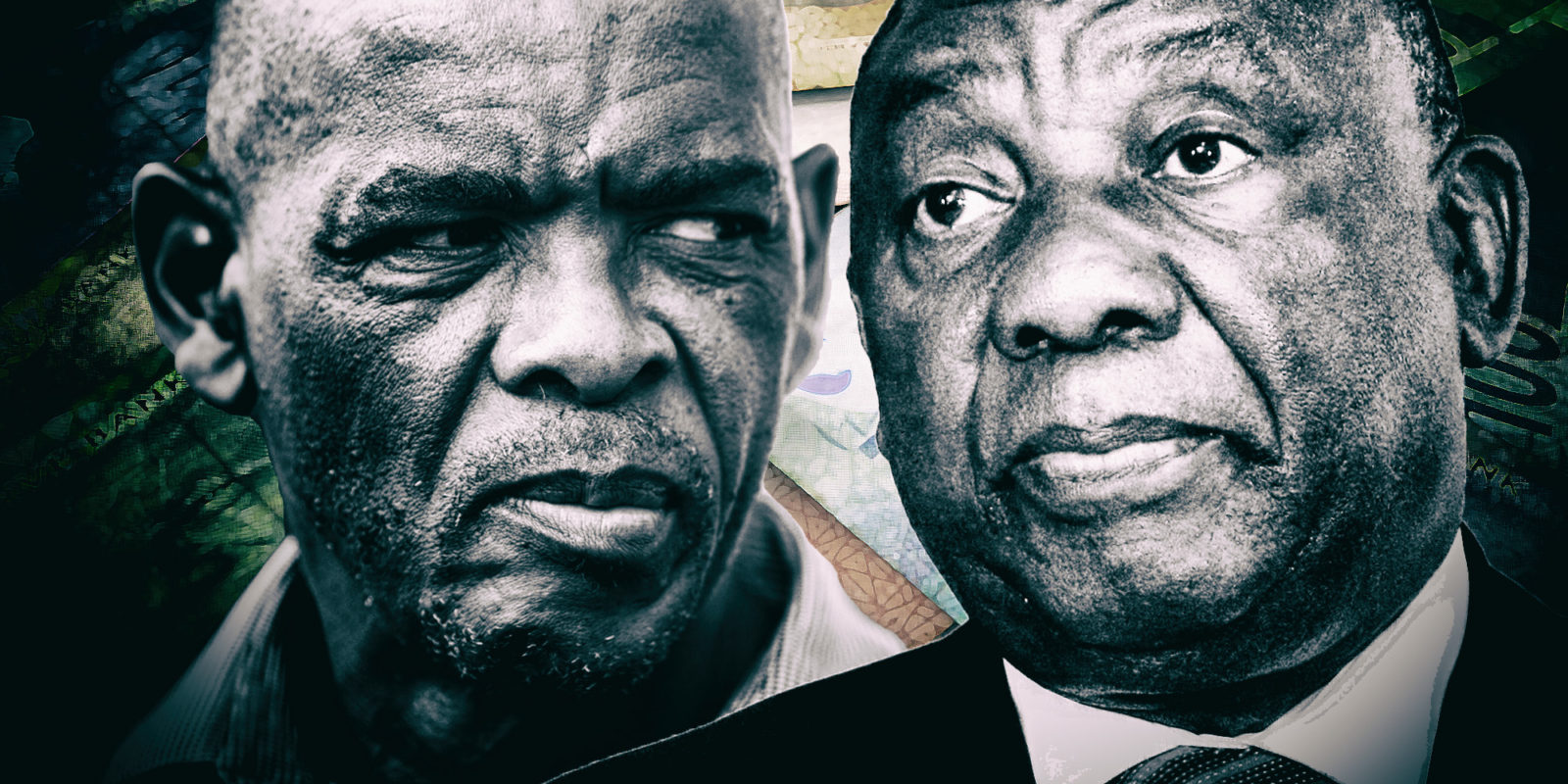 It’s been reported that the meeting descended into chaos as opposing factions went toe to toe to push for the motion and to oppose it.

The ANC National Executive Committee (NEC) meeting, which heard a motion that the party’s Secretary-General, Ace Magashule, must step aside from his role within seven days or face suspension, is likely to continue on Monday, March 29, overshooting its scheduled three days.

News24 reported that the meeting descended into chaos as opposing factions went toe to toe to push for the motion and to oppose it. An advertised closing address scheduled for 6pm had still not started by late Sunday, and was officially postponed after 10pm. City Press reported that different factions bickered all weekend long.

Former president Thabo Mbeki fronted the move to get Magashule to step aside or face disciplinary action, and he was followed by other big hitters who also argued that the secretary-general’s office was obstructing the renewal of the ANC.

The party debated the 2020 report of the party’s Integrity Commission, which made numerous reports last year, the most pressing of which was its December 2020 report which found that the NEC must instruct him to step aside because he has been charged with 74 counts of corruption and fraud along with his co-accused in the R233-million asbestos roof audit contract in the Free State.

A motion was reportedly passed giving him seven days to step aside or face suspension and disciplinary action. This is the fourth NEC meeting where the Integrity Commission report has been on the agenda.

In a lengthy political tit-for-tat, Magashule’s team argued against the motion and said that others named in corruption scandals, and who are politically closer to President Cyril Ramphosa, would also have to step aside.

A team led by former president Kgalema Motlanthe has written a 14-page detailed process for stepping aside which has been passed by the NEC. But reports suggest that Magashule is sticking to his public view that only branches of the ANC meeting at a special national conference can make him step aside because he was elected at a national conference of branch delegates at the party’s 2017 elective conference.

A different view is that the NEC has the power to act between conferences and that the party is a voluntary organisation that can discipline, suspend or order its officials to step aside even while a court process is still in progress. DM