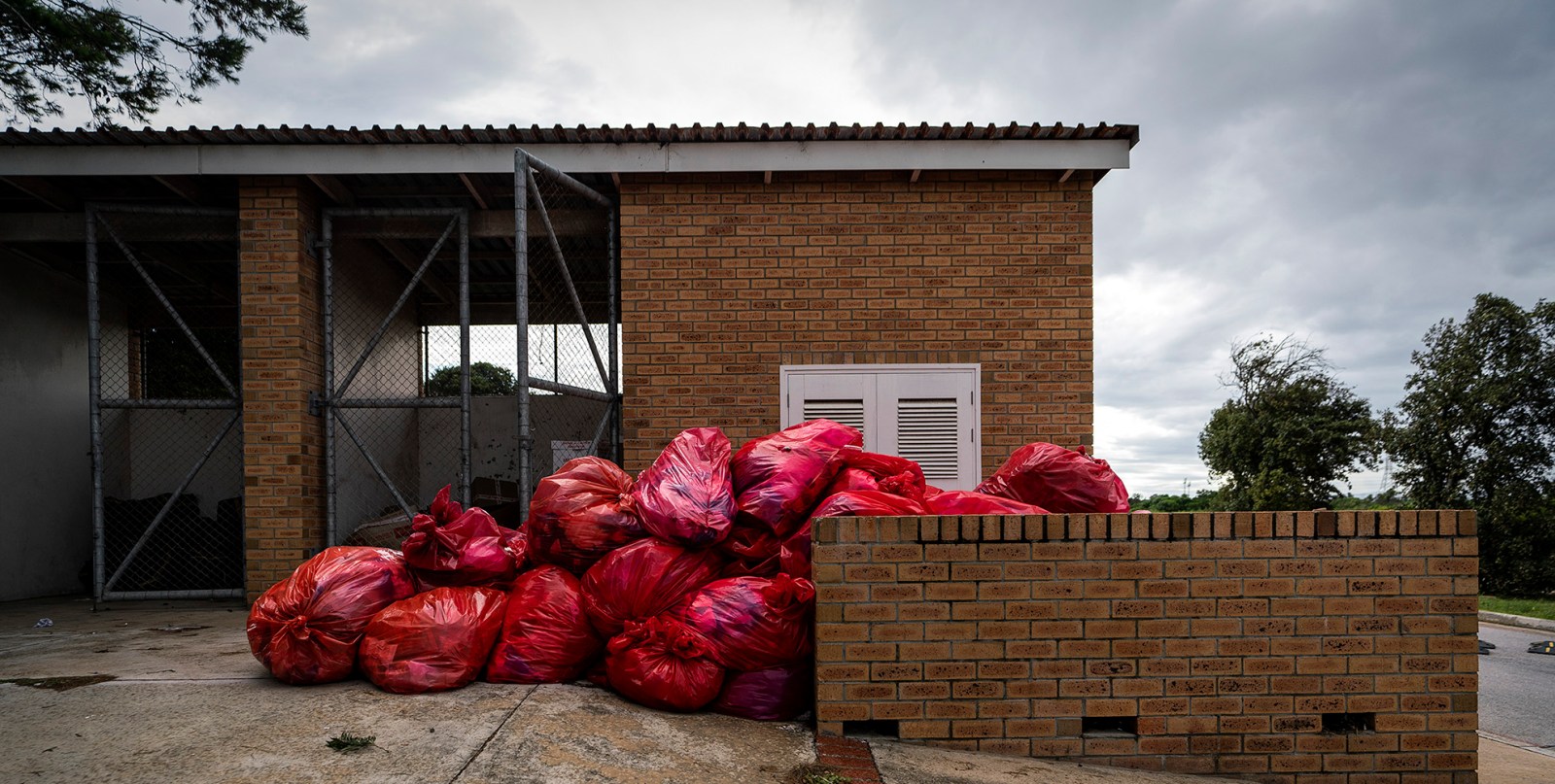 With only R3.4bn left to run the Eastern Cape Department of Health for the remainder of the financial year (excluding the salary bill), an order obtained by attorneys to freeze millions of rands in the department’s bank accounts poses a further threat to the survival of the fragile health system. This comes as the provider of life-saving Covid-19 medications also threatens to stop supply due to non-payment. This is the fourth report in the series detailing the collapse of the provincial health system.

Late last week the provincial health department fought efforts to attach R113-million from its bank account, which was initially a damages payment of R44-million, awarded after botched litigation, plus 13 years of court-ordered interest.

Ikamva Architects sued the department of health in August 2008 after it had been awarded a contract for the renovation of the Frere Hospital in East London, but the contract was subsequently awarded to someone else.

The department at first failed to discover the correct documents for five months and then neglected to allow for the inspection of certain documents for 15 months between July 2009 and October 2010, so lawyers for Ikamva Architects applied for a default judgment and asked that the department’s defence be struck out. This was granted.

In papers before court, health department officials said many of the employees of the infrastructure unit had been dismissed and were “no longer accessible”.

As a result, one of many affidavits filed by the department states that it did not know who appointed Ikamva Architects or why.

The department appealed, without success. It then applied to have its defence reinstated, but still did not comply with the discovery order. It then abandoned its reinstatement application. Default judgment for R41-million was granted against the department, but by 2021 this had ballooned to R113-million with court-ordered interest.

“The matter has a long and torturous history,” Judge Glenn Goosen wrote in one of the many judgments on the issue in which several senior judges described the behaviour of the department of health as “shocking” and “egregious”.

An analysis presented to the health committee of the Eastern Cape Legislature in 2020 showed that funds totalling R80.7-million had been attached from the department of health’s bank account in 2020.

In her budget policy speech last week, MEC for Health Nomakhosazana Meth said medico-legal claims against the department of health were the “single biggest threat to the sustainability of the department”.

In a response to a question, she said that the department has held several talks with its bank and arrangements were made to respond to orders attaching money from its bank account. She said the province is now switching to a different bank but will continue with these engagements “for as long as we remain confronted by medico-legal claims”.

In the past month, following orders to freeze money in the department’s bank account, the collection of hazardous medical waste was delayed at some facilities; blood gas analysis, which is vital for intensive care patients, stopped; and now the supply of certain medications necessary for Covid-19 patients is being threatened as the department failed to pay accounts that have now run into millions. Payments were made in some of the cases after services were suspended.

Meth said the department’s patient file management system had been identified as one of the biggest risk factors and added that it would be her priority to have these transferred to an electronic system.

The Special Investigating Unit, which is investigating fraudulent claims against the department of health, has flagged as fraudulent eight cases involving R96-million in the past year.

Meth said the department’s unpaid bills, which were expected to be around R4.4-billion by the end of the year, would have to be paid first from the R26.4-billion annual budget, and with another R17.9-billion in the cost of expenditure and a projected over-expenditure of R689-million on staff, the department would be left with only R3.4-billion to run the department and deliver health services to the public.

“The Eastern Cape Department of Health has been targeted by lawyers who work with some healthcare workers in dubious medico-legal claims. As a result, billions of rands have been paid in medico-legal claims, seriously hampering service delivery,” she said.

“Because the department has been using a manual filing system, some healthcare workers have been accused of stealing patients’ files, making it difficult for the department to defend itself against bogus claims in court.

“Those days are numbered as we are forging ahead with migrating to an e-health filing system.

“I have already met with Communications, Telecommunications and Postal Services Minister Stella Ndabeni-Abrahams and executive caretaker of the State Information Technology Agency, where it was agreed that broadband connectivity will be sped up. In this meeting, it was also agreed that skilled resources for the implementation of e-services to improve patient healthcare will be provided,” she said.

Meth added that a team would be sent to the province to provide support on ICT-related matters by this week.

“I also plan to engage with the Minister of Higher Education, Science and Technology in a bid to obtain the services of the Council for Scientific and Industrial Research. It is my belief that, by discarding the manual filing system, medico-legal claims will be reduced.

“I am not saying it will be eradicated overnight, but a strategy on how to deal with this challenge has to be developed.

“This is a systematic quagmire that will soon collapse the department and by extension the provincial government if not addressed as a matter of urgency.

“I am of the view that the filing system is among the key contributors that are increasing the [medico-legal] bill. It is an impediment on healthcare delivery to the people of the Eastern Cape. As an immediate task I, together with my management team, must review our ICT strategy,” she said.

She added that consequence management was “without a doubt vital in order to ensure efficient and effective service delivery to our people”.

She said the migration from manual record-keeping, dealing decisively with issues that lead to medico-legal claims and human resources management were her three top priorities.

In her policy speech, Meth warned that given the department’s financial constraints it would have to “do more with less”. DM/MC