Accountability and transparency: Ramaphosa must show us...

Accountability and transparency: Ramaphosa must show us his CR17 funding statements 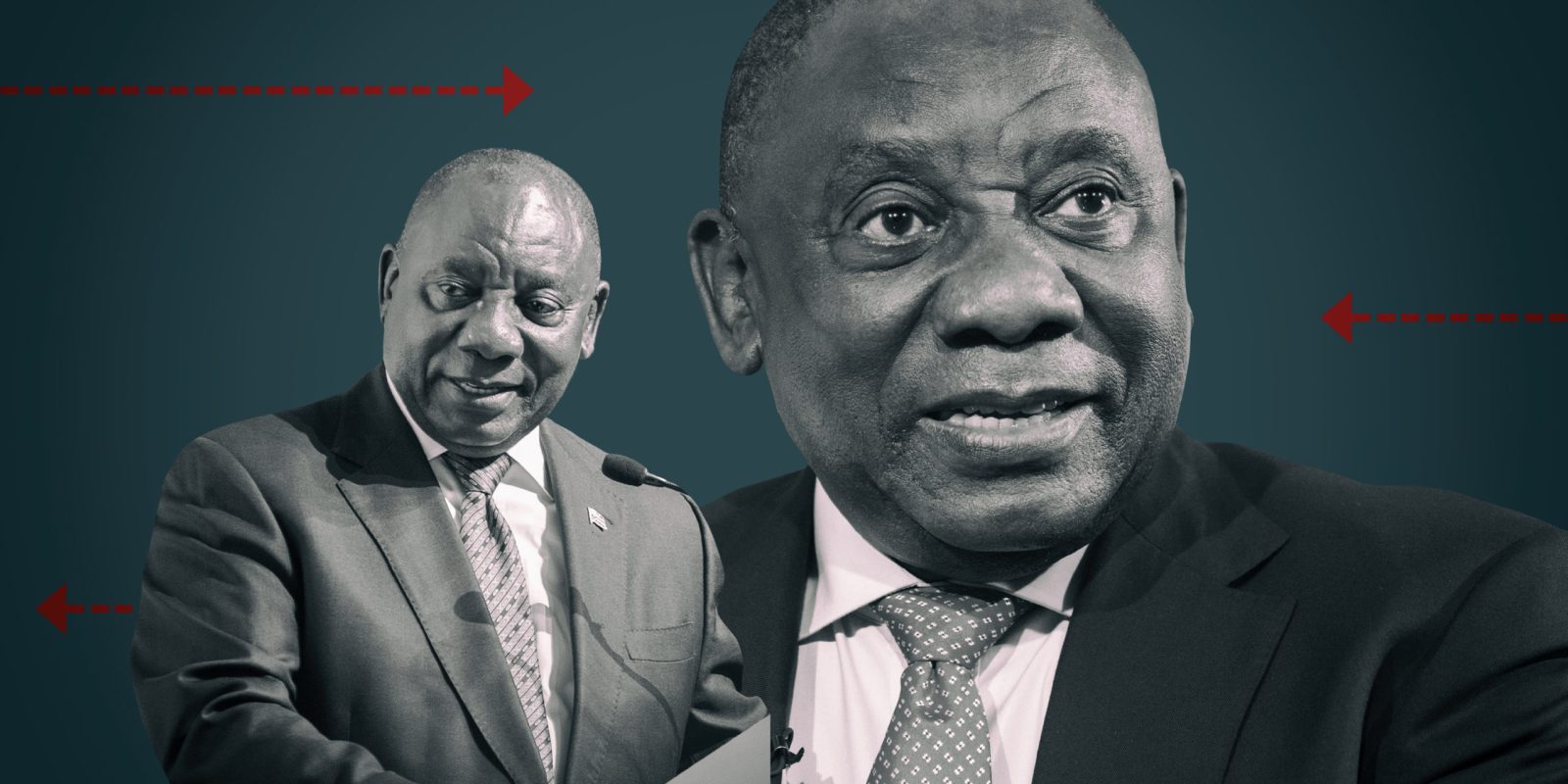 It is important for Cyril Ramaphosa to free himself of the CR17 albatross around his neck. Even if the high court rules in his favour – by keeping the bank statements sealed – it will be nothing more than a Pyrrhic victory. Legally, he would have won the fight, but not politically.

While the ANC national executive committee (NEC) discussed some important matters over the weekend, it also listened to complaints about the social media behaviour of Transport Minister Fikile Mbalula.

The agenda included the final guidelines from the Kgalema Motlanthe panel on the contentious “step aside” rule as well as the various reports of the party’s Integrity Commission.

The Mbalula issue involves two ministers who wrote to ANC Secretary-General Ace Magashule calling on the party to censure Mbalula for his tweets, which they found offensive.

Cooperative Governance Minister Nkosazana Dlamini Zuma was not pleased with Mbalula’s tweets pointing to a Jacob Zuma “dynasty” in reference to her failed campaign to lead the ANC in 2017. Human Settlements Minister Lindiwe Sisulu took issue with Mbalula allegedly calling her a “criminal”. Mbalula denies this and has refused to apologise to Sisulu. He apologised to Dlamini Zuma.

With our country facing serious socioeconomic and political challenges, one would have thought that there were far more important issues that concerned our leaders.

These are ministers, senior members of government, fighting on or over Twitter. What a joke. But I digress.

While the Twitter spat made for good social media banter, as users relished the personal jibes between the “comrades”, the source of the conflict lies elsewhere.

Mbalula hinted at it when he questioned the source of funding for Sisulu’s unsuccessful 2017 campaign. This, he said, was an important issue as Sisulu was among those who had bemoaned the “buying of votes” culture in the ANC – in reference to the murky influence of money over politics. While votes seem to have been bought by all the sides, it is Cyril Ramaphosa who is left with the undesirable label following the leaking of the bank statements of his campaign.

As Mbalula asked this question of Sisulu, the North Gauteng High Court last week listened to the EFF’s arguments in its bid to have the bank statements of Ramaphosa’s CR17 campaign unsealed.

In court, the party argued that revealing the sources of funding for Ramaphosa’s campaign would be good for transparency and serve to strengthen our democracy.

The court has reserved judgment.

But one would be naive to think that the EFF is doing this for the greater good of our young democracy. If anything, the whole court case is about political brinkmanship, where the EFF wants to expose Ramaphosa’s funders with the sole aim of depicting him as a puppet of Big Capital. This is clearly demonstrated by the revelation in court that the EFF has already seen the very same records it is asking to be unsealed.

Also, while Mbalula’s question about Sisulu’s funding is important, it is also disingenuous.

I say this because Mbalula knows how some of the money was raised for the political campaigns ahead of the Nasrec conference. He was part of the Dlamini Zuma campaign but has since switched sides.

The answer to his question partially lies in that December 2017 gathering at a Pretoria hotel, where Mbalula’s then adviser, Bo Mbindwane, was part of a meeting with the SAPS top brass to discuss the inflated purchase of the “grabber” surveillance equipment. The SAPS was to have paid R45-million for equipment that costs about R18-million. It is understood that the “proceeds” were intended to fund one of the campaigns at the Nasrec conference. It is not difficult to figure out where those funds would have ended up, given former president Jacob Zuma’s preference of his successor for the ANC Presidency.

The controversial “grabber” meeting is now the source of the likely suspension of Police Commissioner Khehla Sitole for his role in the process.

So all of this is part of the murky and dirty world of convoluted political interests. There are no saints.

That is why it is important for Ramaphosa to free himself of the CR17 albatross around his neck. Even if the high court rules in his favour – by keeping the bank statements sealed – it will be nothing more than a Pyrrhic victory. Legally, he would have won the fight, but not politically. His detractors will stop at nothing to discredit him. He should take the wind out of their sails by voluntarily opening up his funding records, while challenging his fellow contenders at Nasrec to do the same.

Also it must be remembered that Ramaphosa ascended to the high office on the lofty promise of a “new dawn” that would break away from the dark nine years of Zuma’s destruction and plunder of our country and its economy. His was meant to be the presidency that delivered us from State Capture, where accountability and transparency are at the centre of its value system.

Because we know of the hundreds of millions of state funds that continue to be unscrupulously channelled towards ANC factional contests, there is nothing for Ramaphosa to be ashamed about privately raised campaign funds. It bodes well for transparency also, given how private capital exerts its influence over the state.

In an interview I had with Ramaphosa in January, he indicated his willingness to be transparent about his records. He should do so sooner rather than later. DM168

Sibusiso Ngalwa is the Political Editor of Newzroom Afrika and the chair of the South African National Editors’ Forum.