US-China-Africa and the quest for new global due diligence 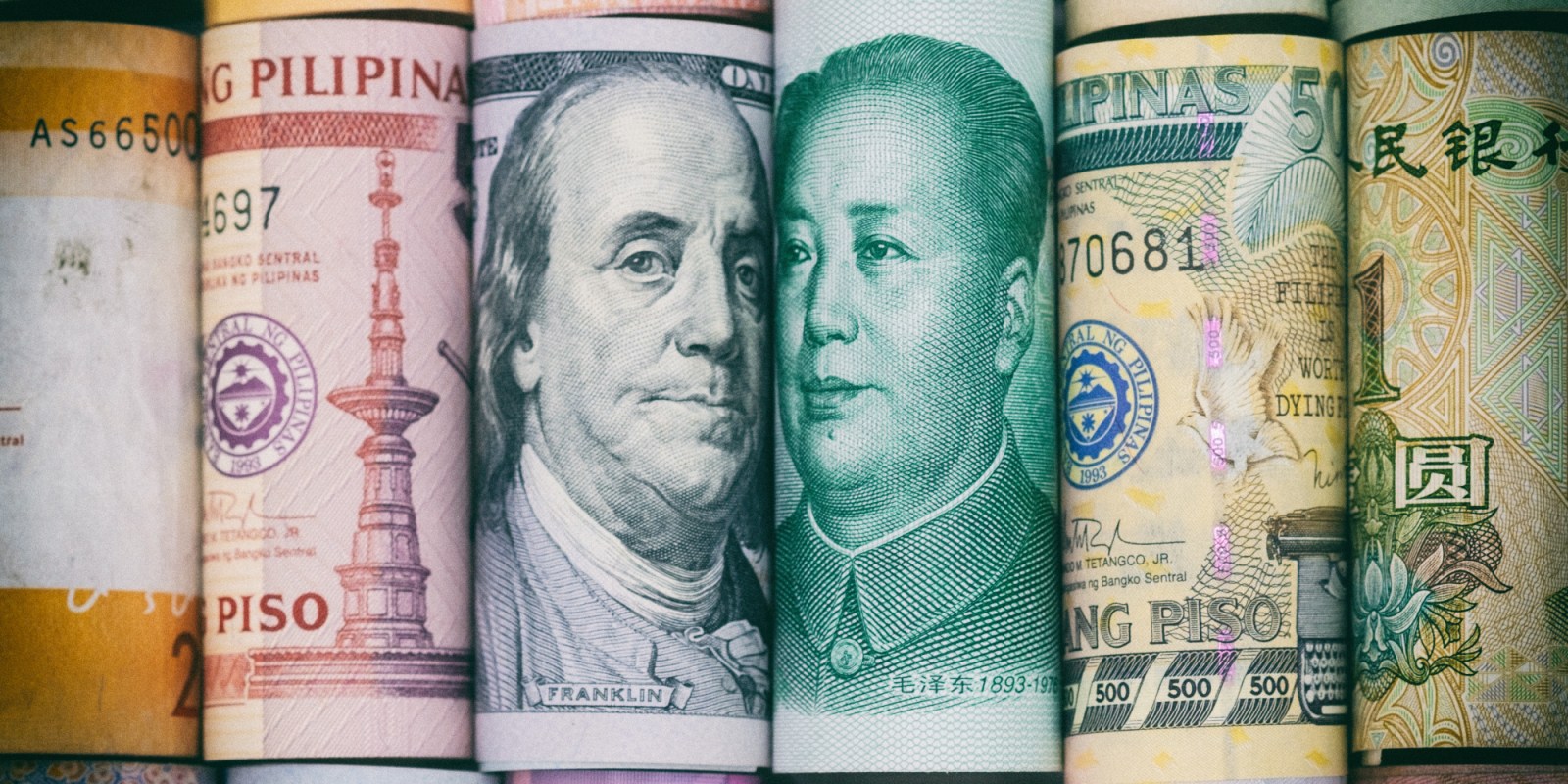 A US-led path, a China-led path, and an Africa-led path each represent narrow approaches to the problems and challenges facing Africa in the extractive industries.

There is a discussion taking place about the collaboration and coordination of the US and China in their interventions in Africa. Is it possible for the two superpowers to reach such an understanding, and who would benefit from such cooperation?

This discussion is taking place at a time when Africa is trying to reposition itself from being a norms-taker to being a norms-setter in its development trajectory. In forging collaboration between China and the US in Africa, we should not lose sight of the fact that they are also two bitter competitors in Africa.

The US stock idea about China has been that it practises neo-colonialism in Africa; that it promotes corruption, that its corporations’ activities are harmful to the environment, and that they do not follow corporate social responsibility standards.

China criticises the US for having a “big dog” syndrome. China accuses the US of maintaining relations with Africa that ignore African aspirations for a more equitable international distribution of wealth and power. The key area of tension is natural resources (minerals and oil). The ultimate goal of both China and the US in Africa is the same: control of the continent’s natural resources.

These views were confirmed when top Chinese and US diplomats met last week in Anchorage, Alaska, for the first time since Joe Biden became president. Although Africa was not on the agenda, the views of the two superpowers on global norms and values were diametrically opposed.

The US accused China of threatening the rules-based order that maintains global stability and referred to China’s actions as an assault on basic values. China reminded the US that the overwhelming majority of countries in the world would not recognise the “universal values advocated by the US or that the opinion of the US could represent international opinion”.

US and Chinese presence on the African continent is represented by their corporates, and cooperation will most likely happen through them. The two countries are divided on how corporations should behave on the continent. They are opposed on issues of good governance, environmental protection, human rights and the distribution of benefits. They are also competing to control strategic minerals critical to achieving the low carbon energy necessary to tackle the climate crisis.

The difference between China and the US is that the latter, as part of the Western bloc, has developed a series of due diligence standards that cover all those areas. China has been accused of not wanting to be part of the international norms that govern resource extraction. Western companies are concerned that they are losing their market share in Africa to China which enjoys an unfair advantage since it does not have its hands tied by the various standards. The question is, how could we adjust these international norms to ensure that China is comfortable with them and willing to comply?

China and existing due diligence initiatives

Globalisation has ensured that no country can remain indifferent to these international initiatives to ensure due diligence. Companies’ operations and the effects they have on the people and the environment where they operate can no longer remain hidden from the rest of the world. China’s status as the world’s second-largest economy is forcing its companies to adhere to better practices so that China is not seen as operating outside globally agreed ways of doing business.

China is very concerned about the criticism it receives from Africa and the West over the human rights, environmental, corruption and labour standards of its corporations – and it has been working hard to improve its image and the image of its companies. China is designing its own norms and standards. It is reluctant to join existing ones, which are unilaterally designed by the US and its European allies. It is not in the interest of Africa to have two sets of norms (one for China and another for the US).

A US-led path, a China-led path, and an Africa-led path each represent narrow approaches to the problems and challenges facing Africa in the extractive industries. Separate approaches could perpetuate US-China divisions and promote different values that undermine efforts to achieve the common goal of better business practices and enhanced socioeconomic development in Africa.

China has told the US that the majority of countries in the world will not recognise rules made by a small number of people to serve as the basis for the international order. To dissipate this perception there is a need for the collective review of existing due diligence mechanisms to give those countries currently excluded (such as China and Russia) a chance to make their inputs, ensuring ownership by all.

It is possible for the US, China and Africa to collaborate in leading in the drafting of new norms and standards for extractive industries in Africa. There is a need to review and consolidate key existing mechanisms to ensure their relevance and consistency and to make sure that they are acceptable to all.

The scale of China’s intervention in Africa has increased drastically and placed China among the leading countries that are defining Africa’s future trajectory. China’s penetration of Africa is significant, and no power that has strategic interest on the continent can afford to ignore it.

The geostrategic competition between China and the US does not foreclose economic convergence, but such cooperation will have to consider the fact that Africa is not a passive actor. Sustainable cooperation between China and the US will have to respond to Africa’s ambitions defined in strategic documents such as Agenda 2063, the Africa Mining Vision, and the Sustainable Development Goals. DM