There were two at the top of Sygnia – now there’s j... 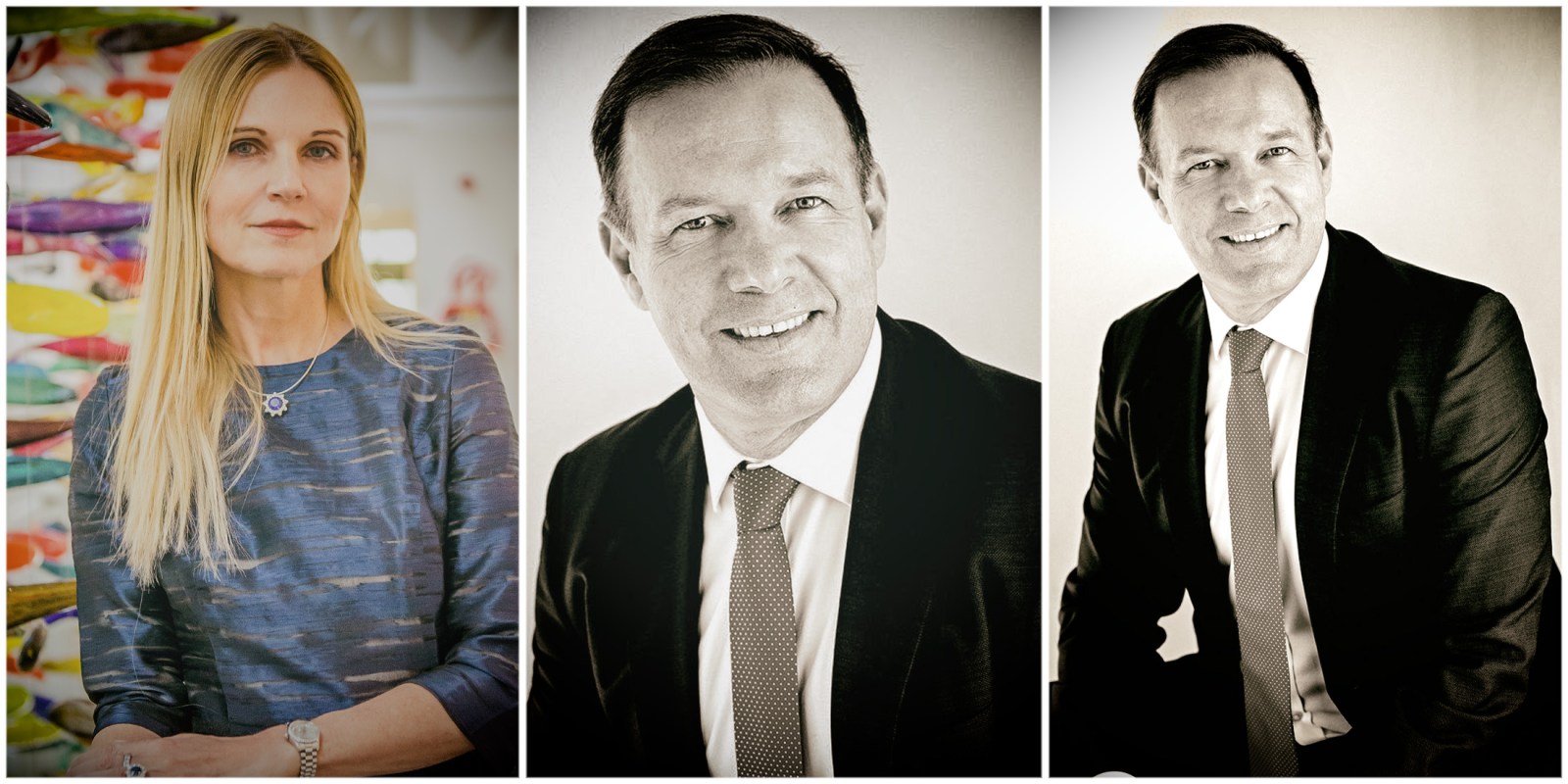 The asset management firm announced that Magda Wierzycka would step down from her role as joint CEO at the end of May. David Hufton will take over as sole CEO of Sygnia from 1 June.

When Sygnia adopted a dual CEO structure in April 2020, some market watchers viewed it as a sign of big leadership changes to come at the asset management firm that has anchored its value proposition on passive investing strategies and making investment fees in SA transparent.

The introduction of a dual-CEO structure is usually viewed as a succession planning measure, enabling the impending exit of a long-time boss to be better coordinated to avoid shareholder angst or disruptions to a company’s operations.

But critics of the dual-leadership structure say it creates a bloated remuneration at the top and stalls decision-making because consensus has to be reached among the CEOs and board.

On the JSE, Standard Bank, Investec and Sasol recently had two bosses at the top. And Sygnia followed suit by appointing David Hufton, who joined Magda Wierzycka in sharing the top job at the Cape-Town-headquartered asset management firm. Some market watchers viewed this as Wierzycka’s impending exit from the CEO position at a company she co-founded 14 years ago.

On Thursday, 25 March, Sygnia confirmed the market speculation – but surprised some – when it announced that Wierzycka would step down from her role as joint CEO at the end of May. Hufton, a former Alexander Forbes executive who joined Sygnia as deputy CEO in 2016, will take over as sole CEO of the asset manager from 1 June.

No reasons were given for Wierzycka’s departure, but Sygnia said she would remain involved in the company as a non-executive director and would continue to play an active role in shaping the company’s strategic direction. Wierzycka was not available to comment about her imminent exit from the top job.

Hufton told Business Maverick that Wierzycka’s decision to step down was “entirely hers and not prompted by the board whatsoever”.

“As a co-founder of Sygnia, Magda has built an incredibly successful company on the back of her relentless drive to innovate and disrupt the financial services landscape.

“She is passionate about doing so, but as an entrepreneur she also recognises that for Sygnia to realise its potential to grow into a much larger financial services company it requires professional executive management. Hence her decision to hand over the leadership of the company and to focus on making the most of her unique set of entrepreneurial skills,” said Hufton.

Sygnia is synonymous with Wierzycka. She’s a substantial shareholder in Sygnia; a 2020 annual report placed her interest in the company at 63.1%. Public shareholders at Sygnia accounted for 22.6%. Hufton said Wierzycka has no intention to divest from Sygnia as “she believes our growth journey is only getting started”.

Whether Wierzycka voluntarily stepped down or was pushed out, she leaves a big mark at Sygnia and the broader asset management industry, which is still largely stale, pale and male at the top.

Wierzycka has ruffled a few feathers in the industry by challenging asset managers to be transparent regarding the fees they charge investors. She is a supporter of passive investment strategies through exchange-traded funds, which provide a low-cost way of investing in a basket of assets such as an index, rather than more costly and actively managed products such as unit trusts.

Over the past few years, Sygnia has added products that appeal to South Africans keen to diversify, such as a Fourth Industrial Revolution fund, a FAANG fund (investing in Facebook, Amazon, Apple, Netflix, and Google), and a pure investment vehicle into Warren Buffett’s Berkshire Hathaway. Since Sygnia’s inception, Wierzycka has helped the firm grow its assets under administration from about R2-billion to more than R250-billion today.

Wierzycka was also outspoken about private and public sector corruption, especially during the State Capture years. But her voice and resolve also led her to make several blunders. Wierzycka recently confirmed to Fin24 that she had re-leaked a cache of emails implicating the Gupta family members and associates in high-level corruption – emails known as the #GuptaLeaks – before their existence became public knowledge.

In doing so, Wierzycka was criticised for compromising the safety of whistle-blowers, some of whom had no protection from possible reprisals for leaking information.  The emails were initially leaked by whistle-blowers to Daily Maverick editor-in-chief Branko Brkic, in 2017. He then teamed up with investigative journalism unit amaBhungane to analyse, verify and report on the emails. But it was the Sunday Times and CityPress that first reported on the emails after receiving the re-leaked mails. DM/BM