Race against time: No winners as Steinhoff progresses with settlement deals 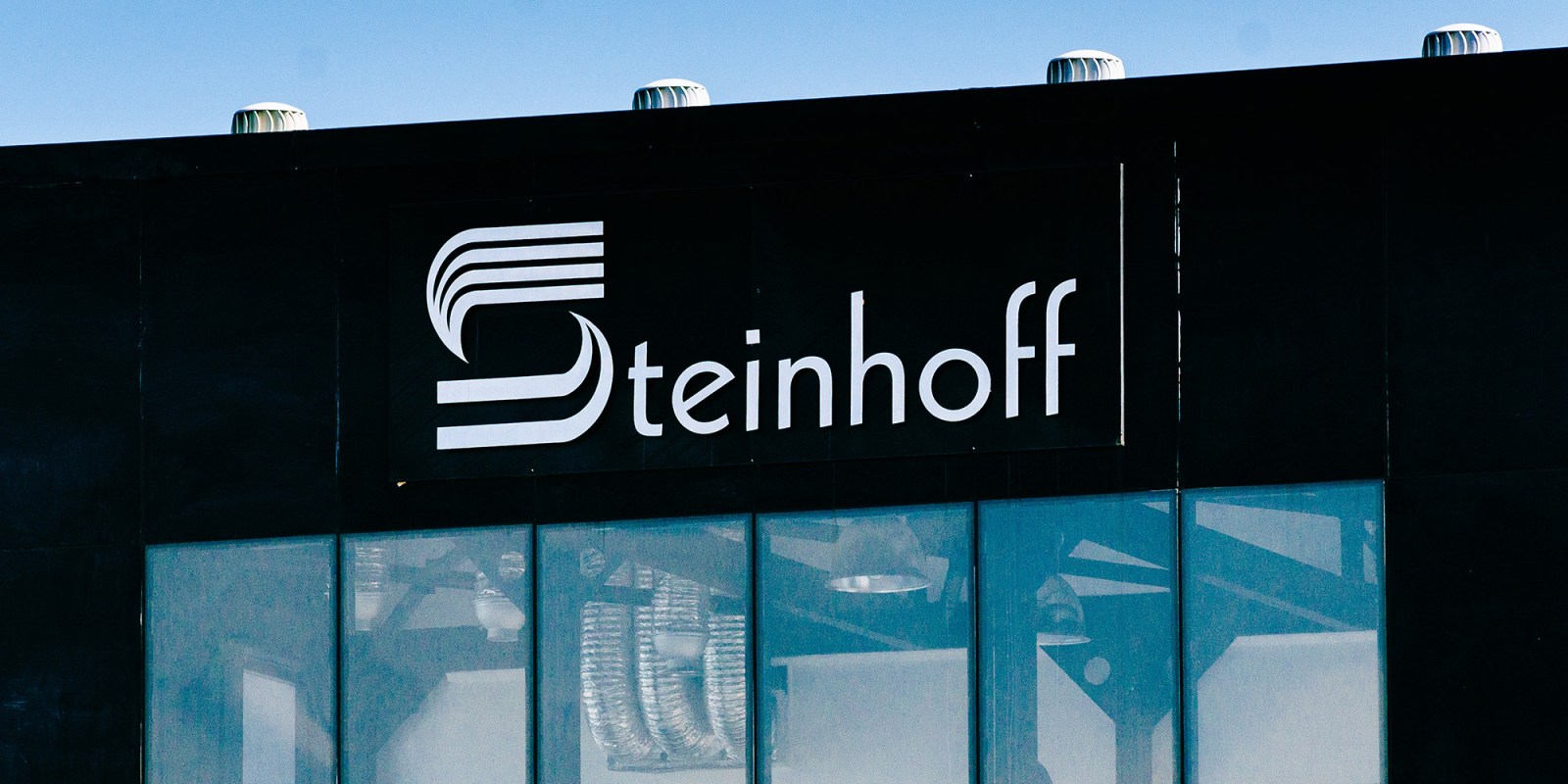 Steinhoff has overcome some obstacles this week, but may face more as it pushes forward with its attempts to reach a global settlement with shareholders suing it for the accounting fraud that resulted in a precipitous decline in the retailer’s share price more than three years ago.

Steinhoff is working against the clock to put the past behind it. However, it’s tough-going with dozens of parties involved, covering a number of jurisdictions.

Some of them came on-side this week, however, as it reached a settlement with insurance companies (D&O Insurers) underwriting some of its directors, former directors and other officers. That broadens the pool of funds available for shareholders and other claimants vying for recompense following its spectacular fall from grace in December 2017.

It’s also reached a deal with former chairman and shareholder Christo Wiese, whose fortunes have been obliterated by the company’s demise.

The beleaguered retailer said on Thursday, 25 March that it had set a 5 May deadline for its South African claimants to register to vote at a scheme meeting on the global settlement deal that will put legal action and claims against it, in SA and the Netherlands, to rest.

Steinhoff’s listing in Frankfurt in 2015 has complicated the process. To facilitate the move, it registered a new holding company in the Netherlands. As a result, some of the legal claims are against the SA company and some against the Dutch one, resulting in two independent court processes, based on different legal regimes running in parallel. The voting record date in the Netherlands is 15 June.

Thursday’s news followed Wednesday’s announcement that Titan Group, which houses some of Wiese’s family assets, had reached a settlement over €200-million owed by Titan to Steinhoff Finance Holding (although this is disputed by Titan), with a repayment date of five years. In return, Wiese-related entities would support the global settlement.

The D&O insurance settlement adds €78-million (R1.38-billion) to the pot for Steinhoff’s market purchase claimants. Reaching an agreement with them was a challenge, Steinhoff spokesperson Tyrrel Murray told Business Maverick.

Apart from the 16 insurance companies, there were 19 directors and officials involved, as well as the Steinhoff companies. And each party had its own team of lawyers.

“There are many parties with competing interests, and a limited pool of assets available to satisfy them,” Murray said.

“If we are successful, then all parties need to be equally unhappy. There are no winners.”

The insurance deal follows a similar settlement with its former external auditor Deloitte in February – without any admission of liability for the losses incurred by Steinhoff and its stakeholders as a result of the accounting irregularities.

It follows the €943-million Steinhoff itself put forward as part of its original proposal last July to settle with shareholders, as well as contractual claims from businesses that were sold to Steinhoff in return for shares in the retailer.

Deloitte was Steinhoff’s external auditor at the time and had passed its accounts for a number of years before declining to sign off on them in December 2017, when it found a billion rand hole in the accounts.

In June 2018, Steinhoff shareholders sued Deloitte for damages in the Netherlands, saying it had seriously failed in its statutory task as auditor by missing glaring inaccuracies in the company’s financial statements. Steinhoff replaced Deloitte with Mazars towards the end of 2019.

When it first announced its proposed settlement, Steinhoff said about 90 separate legal proceedings had been commenced against it and its subsidiaries in the Netherlands, Germany and South Africa.

While all the claimants hadn’t yet quantified their alleged damages, the combined claims of those that had came to more than R136-billion.

If all claims against it were successful at the amounts demanded, it said its net asset value would fall far short of the amount required to satisfy them in full, which would result in liquidation proceedings.

It said that would materially impair the value of assets available for distribution and adversely affect the timing and amount of the claimants’ recoveries relative to the proposed settlement.

It proposed paying the different groups of claimants 50% in cash, with the balance in shares of subsidiary Pepkor Holdings.

“The current Steinhoff team cannot right all the consequences of the past actions of others, but in developing and promoting the Global Settlement Proposal, it is putting forward an optimal proposal that is the best that is available based on the legal standing of the claims, the limited resources of the group and as measured against the alternative,” Steinhoff said. DM/BM