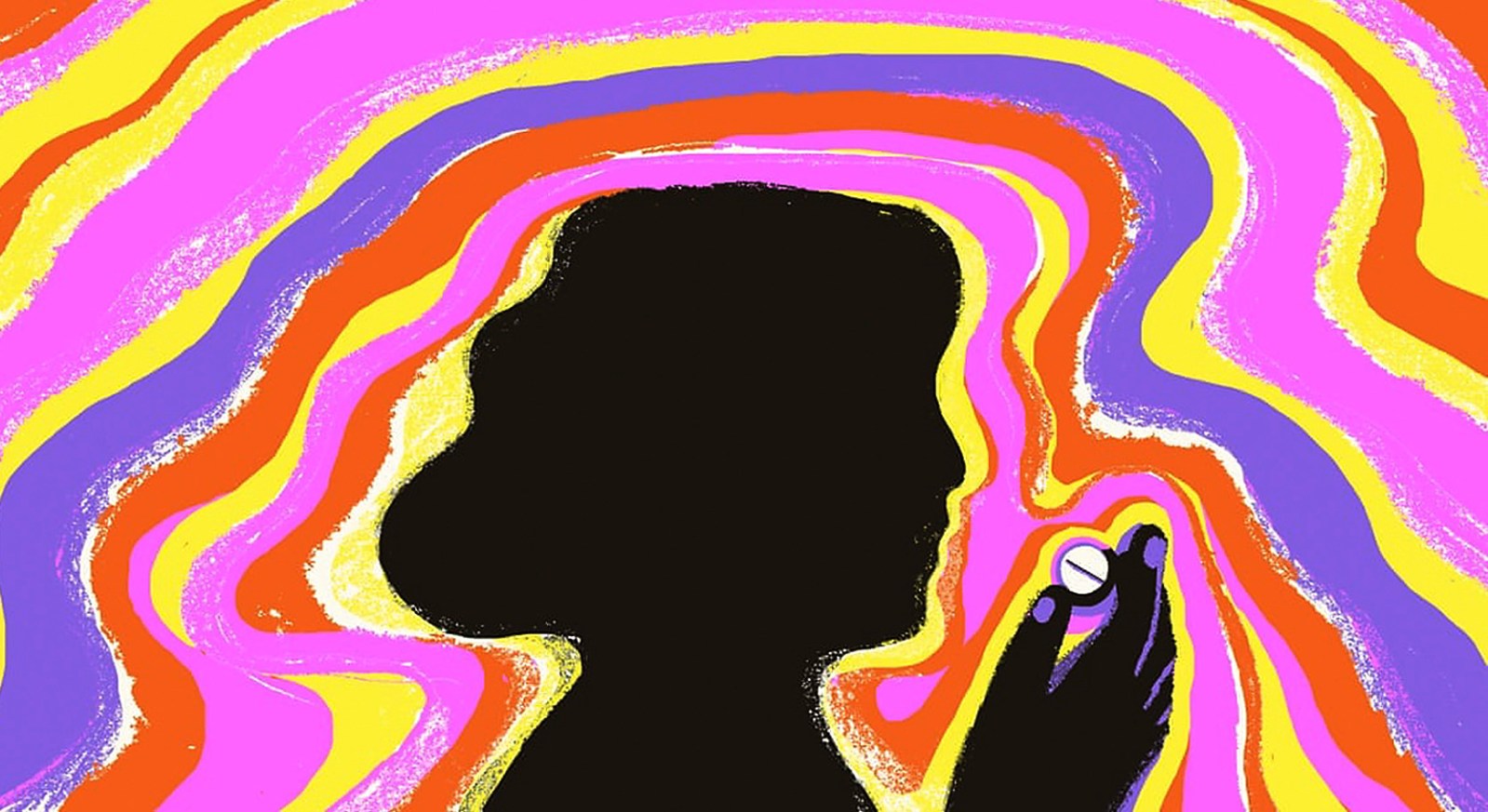 “If you go to a pharmacy and you can get them to call me […] I will prescribe [it] telephonically,” a South African doctor emailed our undercover reporter, who was posing as a pregnant woman who had changed her mind about having an abortion.

The doctor was referring to “abortion pill reversal” (APR), a controversial treatment that claims to “reverse” a medical abortion (which consists of two pills taken a few days apart and can end pregnancies at up to 10 weeks).

An online hotline – run from the US by Heartbeat International, a conservative Christian group that opposes abortion – connects women to doctors around the world who will prescribe APR.

Our reporter was first connected to a US activist who emailed her a “consent form” produced by Heartbeat. She was then connected to Doctors for Life, a  South African anti-abortion group, that gave her contacts of two local doctors – including the one who offered to prescribe this “treatment” without either meeting or speaking to her.

“There is no evidence to support that it works and telling women that it does is misleading and wrong,” Dr Margit Endler told openDemocracy about APR.

An obstetrician and gynaecologist, Endler is a specialist in postpartum haemorrhage and abortion, as well as a senior lecturer at the University of Cape Town’s Women’s Health Research Unit and an obstetric consultant at Söder Hospital in Stockholm.

“Abortion pill reversal” procedures were first developed by a controversial California-based family physician, who is now a Heartbeat medical adviser. Its proponents claim that high doses of progesterone, taken after mifepristone, the first pill prescribed for medical abortion, can “reverse” the abortion.

A US trial to test the effectiveness and safety of APR was halted in 2019 after some participants were hospitalised with severe haemorrhaging.

In the UK, a doctor told our undercover reporter that “about 100 women” in that country had already taken the “treatment”. In other places, the use of “abortion pill reversal” seems new and it’s unclear how many women have been involved. None of these countries’ medical authorities recognise APR.

South African health experts explained that it is unproven – and unlikely – that taking high doses of progesterone is effective in stopping a medical abortion.

If the abortion does not happen, it is probably because the woman hasn’t taken the second abortion pill. If the second pill (misoprostol) is not taken within 24-48 hours of the first pill (mifepristone), an abortion will happen in only 8-46% of cases, according to a systematic review.

“I think the reason anti-abortion activists find support that progesterone reverses the abortion is because mifepristone would not have ended the pregnancy in the first place,” said Endler.

“The scant data that exists on mifepristone ‘reversal’ is based on case series and is of unsubstantial size to address this question,” she added.

Dr Judy Kluge, a consultant obstetrician and gynaecologist at the University of Stellenbosch who specialises in family planning, agreed with Endler: “Although the abortion pill reversal site claimed that progesterone was effective in 64-68% of cases, how does this compare to the abortion rate of women who just drink mifepristone?”

Kluge’s main concern was the “long-term effects on the foetus with the use of mifepristone” if such a pregnancy continued.

As progesterone has been used in pregnancies to prevent pre-term birth, Kluge said she was “not so concerned about the natural progesterone’s effect as much as preventing an abortion after the use of a drug [mifepristone] for which the long-term effect is not known”.

In Nigeria, another openDemocracy undercover reporter contacted the US group’s activists via its online chat. She was not connected to a local doctor, however. Two days after signing the “consent form”, she heard from one of these US activists: “We are still working hard to find a provider.”

The following day, she received dosage instructions via WhatsApp, contacts for two anti-abortion organisations and the message: “See if they can help or if they know a doctor who could prescribe the progesterone for you.”

Our reporter in Uganda was also sent dosage instructions, by email, and was referred to local “crisis pregnancy centres” (affiliated to Heartbeat International) for help in accessing the required medication.

Doctors for Life, the South African anti-abortion group that contacted our undercover reporter, told her that APR is “officially proposed by the American Association of Pro-Life Obstetricians and Gynecologists”, referring to another network of anti-abortion doctors based in the US.

In response to openDemocracy questions, Graeme Birdsey – the South African doctor who offered to prescribe APR to our undercover reporter – sent two emails. He said that, had the woman gone to a pharmacy, he would have spoken to the pharmacist “about the suggested progesterone regimens and the potential problems with it”.

In a later email he said “if a woman comes to me wanting help for whatever situation she finds herself in, it is unethical for me to refuse her such help”, and “it is time that we all put aside our agendas and try more care for the genuine interest of the person that crosses our path, whatever the desire of that person is”.

However, Dr Eddie Mhlanga, a specialist obstetrician and gynaecologist with the Mpumalanga department of health, said that “with every drug, there are complications and side effects”.

“I’ve not encountered the use of progesterone reversing the effects of anti-progesterone drugs,” said Mhlanga.

“Both progesterone and mifepristone are registered drugs, so it is not illegal to prescribe them. However, the doctor who prescribes the second drug in the knowledge that the first drug has been taken, will have to take responsibility for any possible short and long-term complications that may occur.” DM

This is an edited version of an article produced by openDemocracy’s Tracking the Backlash project.