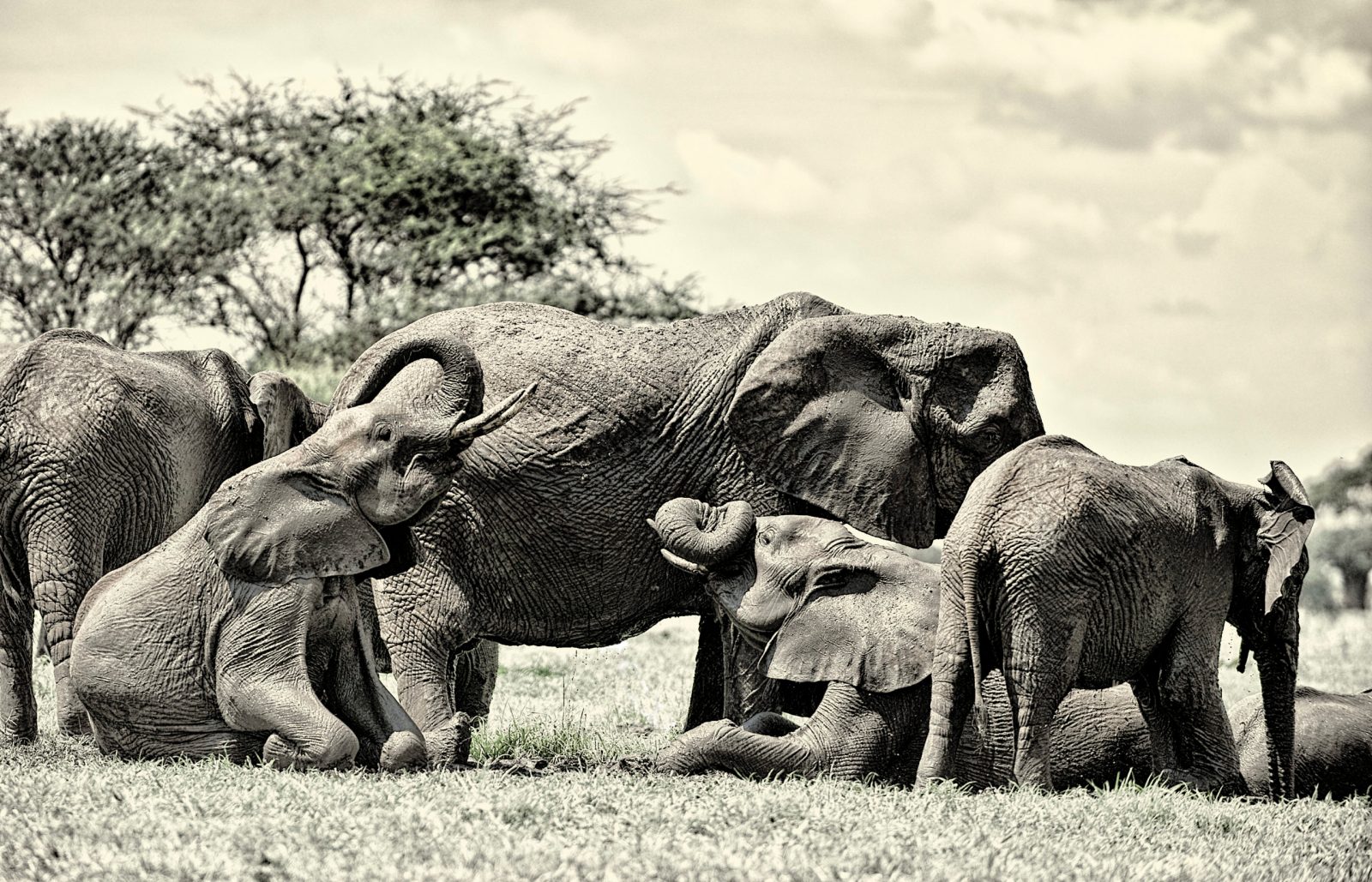 After years of claims and counterclaims about the status of Africa’s two elephant species, the world’s largest environmental organisation has finally listed them as being under extreme threat.

The African forest elephant has just been classified as critically endangered by the Red List of Threatened Species compiled by the International Union for the Conservation of Nature (IUCN) and the savanna elephant has been listed as endangered.

A report by the IUCN’s African Elephant Specialist Group found that in the past 50 years, savanna elephants had been reduced by more than 60% and in the past 31 years forest elephants had crashed by 86%. In both cases, it said, the decline is “continuing and likely irreversible”. This has been caused by poaching and habitat fragmentation.

Elephants once roamed over most of Africa in their millions, but a recent continent-wide survey conducted by Elephants Without Borders found the combined numbers or both species had plummeted to around 415,000.

Since the IUCN Red List of 2008, the Central African elephant population (mostly forest elephants), whose population comprises about a quarter of all African elephants, was listed as more threatened than savanna elephants. This was partly because forest elephant ivory is harder than savanna elephant ivory and was preferred by Japanese ivory carvers, as it can be carved into very fine detail.

A 2016 study also found that forest elephants reproduce more slowly and have a longer generation time (31 years) than savanna elephants. They start to breed at a later age and with longer intervals between calves. So they’re more vulnerable to poaching than their savanna cousins and cannot “bounce back” as rapidly from population reductions.

Since its very first Red Listing in 1986, the African elephant was assessed as a single species (with the exception of 1996, when it was listed as endangered, but then downlisted again).

“Finally, it’s been acknowledged that there are not ‘too many elephants’ roaming the African continent,” said Smaragda Louw of Ban Animal Trading. “When the two species were not separated, they were classed as vulnerable.”

According to Audrey Delsink of Humane Society International-Africa “the separate listing of the two species and the recognition of their decreasing numbers, whilst a devastating marker of our biodiversity, is long overdue. But it’s a positive step towards crucial protective measures.

“We now have rigorous scientific data that cannot be disputed, showing that the status quo simply can’t be maintained. We need much stronger action against threats to the species, which include habitat loss, human-elephant conflict and trophy hunting.

“As a keystone species, the loss of elephants from our ecosystem will have devastating cascade effects. Let’s not waste any further time using this status listing to take decisive, hard, unified protection.”

Besides the threat of international trade in ivory, a growing crisis for forest elephants is the decline in forest fruits. A study published in September 2020 found that climate change had caused an 81% decline in fruit production over the past 30 years (1986-2018) in Lope National Park in Central Gabon. That resulted in an 11% decline in the condition of elephants.

According to the IUCN, “given the overall declining trend of both African elephant species, donors and governments need to increase their support to elephant range states to ensure that their populations start to stabilise and begin a route to recovery.

“It’s vital that international efforts are intensified to stop ivory trafficking all along the chain, from the source in the forests and grasslands of Africa all the way to its destinations, across the globe. With this new classification, there is no time to wait.”

In 2007, South Africa, Botswana and Namibia managed to persuade the Convention on International Trade in Endangered Species (CITES) to downlist elephants from Appendix 1 (highest protection) to Appendix 2 (less endangered) and permitted a one-off sale of ivory. However, the CITES conference in 2019 slapped a total ban on the trade in live, wild-caught African elephants to destinations outside of the African elephant range. The IUCN finding backs this assessment. DM/OBP