Expropriation Bill not just about land, but all property, divergent groups warn MPs 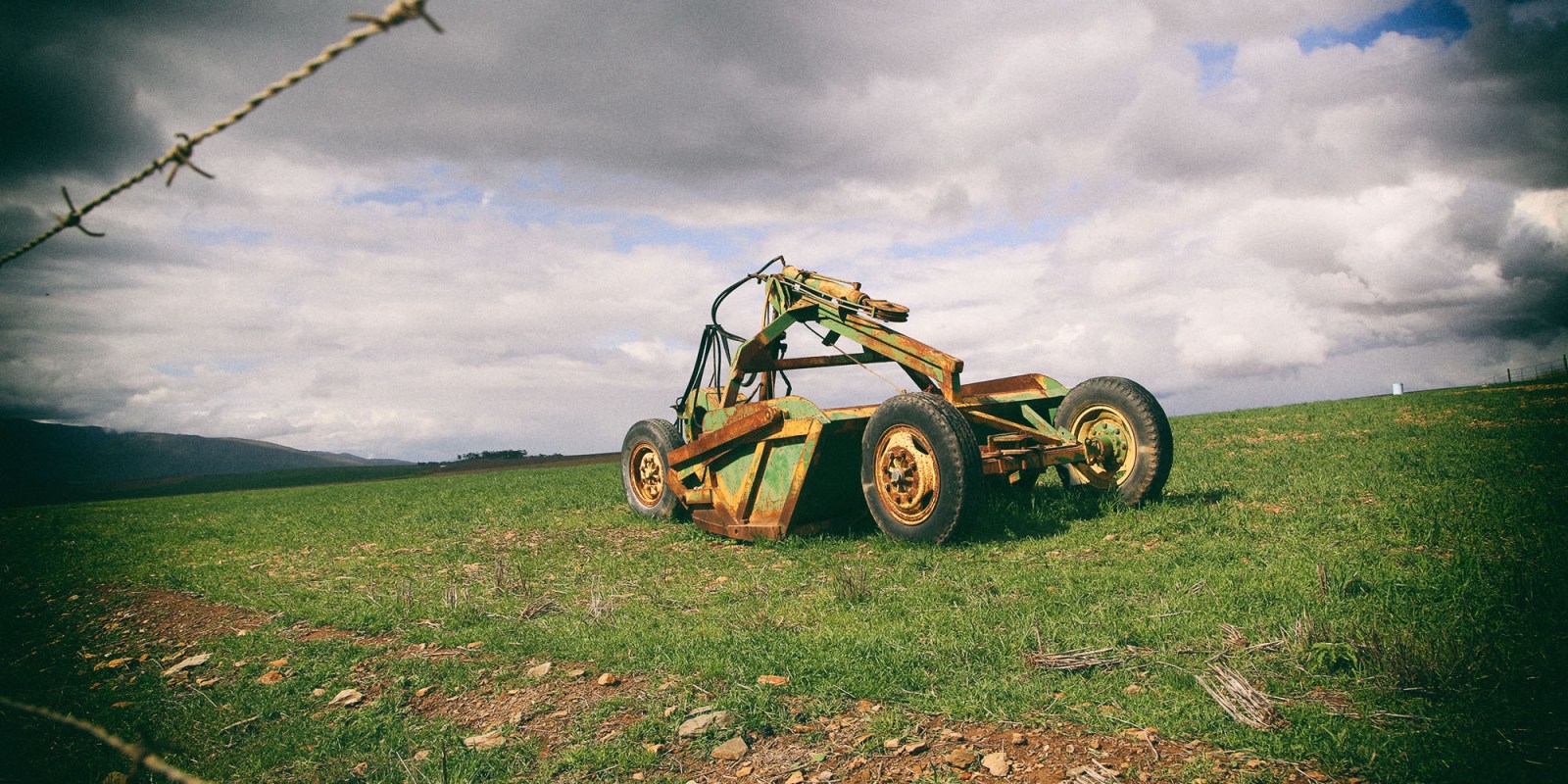 The expropriation without compensation proposals in the Expropriation Bill not only applied to land, but to all property, according to AfriForum. Those who agreed include the Banking Association, the Mineral Rights Council and the National House of Traditional Leaders.

“Expropriation is not restricted to farmland; it extends to all forms of property, including movable property and intellectual property,” said AfriForum strategy and campaign officer Ernst van Zyl on the first day of the parliamentary public hearings on the Expropriation Bill.

“Government has suggested in the past to take pension funds for infrastructure… that’s why the reference to public interest (as grounds for expropriation) is of concern.”

Van Zyl was talking about prescribed assets, or the government’s plan to force pension and other savings funds to invest money in specified projects and companies, including state-owned enterprises (SOEs).

The ANC had introduced the possibility of prescribed assets in its 2019 election manifesto. However, Treasury has gone the route of amending Regulation 28 of the Pension Funds Act – public comment closed on 15 March on its draft amendment that, among other, specifies infrastructure and caps exposure at 45% across all classes.

Wednesday’s Expropriation Bill public hearings red-flagged the definitions of property, public interest and public purpose. These inadequate definitions emerged as worrying not only because of prescribed assets, but also because of mortgages, which must continue to be paid even on an expropriated property, and the impact of unregistered rights on land ranging from mineral deposits to customary matters.

That’s why organisations as diverse as AfriForum, the Banking Association of South Africa (Basa) and the National House of Traditional Leaders, among others, coalesced around this issue, even as each had their own angle.

“The definition of property that can be expropriated should be restricted to tangible property. Intellectual property must be protected,” said Basa, on the vague property, public interest and public purpose definitions that created policy uncertainty.

Right now, if a bondholder’s property is expropriated, (s)he must continue to pay mortgage instalments because the bond holder, despite expropriation, remains liable for the whole debt.

“This represents a material dilution of property rights,” said Basa managing director Bongiwe Kunene, arguing for the reintroduction of a previous proposal that the state would make up the shortfall of mortgage debt and level of compensation.

“In its current form, the Expropriation Bill may discourage local and international investment and result in capital flight should investors incur losses due to expropriation at below market value.

It wasn’t expressly stated in this presentation, but to the ad hoc committee on amending section 25 of the Constitution, which also held public hearings, Basa pointed out that banks’ exposure on land-based property mortgages was R1.613-trillion, excluding other types of loans.

As many banking crises arose globally from the impact that the decline of land-based property had on market confidence, the association’s written presentation said it was “important that South African land reform initiatives, to the greatest extent possible, be implemented in a manner that limits any potential destabilisation of the financial markets whilst still balancing the need for the redress”.

As the Expropriation Bill stands now, Basa told MPs, it “opens the way for injudicious expropriation”, particularly as more than 230 state entities may expropriate property.

And as the Minerals Council of South Africa pointed out in its written presentation, SOEs can object to expropriation whereas individuals cannot.

The preferential treatment for state entities to be able to reject expropriation was a potentially unconstitutional factor, the Institute of Race Relations (IRR) agreed.

The council’s written submission highlights how the term “land” has remained undefined in the bill, leaving it unclear whether land also included rights associated with it.

“The term land parcel is defined, but it is used throughout the bill in a different context to and is distinct from the term land…”

In addition to the vague definition of public interest, which may well be unconstitutional as it stands now, the Minerals Council also flags as concerning the lack of protection of unregistered right, particularly as the process to register these under the Mineral and Petroleum Resources Development Act could take years. This was a grey area that needed to be clarified.

Clarification was also what the National House of Traditional Leaders (NHTL) called for in the Expropriation Bill’s definitions, because “in terms of the Bill, property is not limited to land and includes a right in such property. This definition can include mining rights, movable property and unregistered customary and other land use rights”.

Even trade union federation Cosatu, which unequivocally supports both the Expropriation Bill and the constitutional amendment of Section 25, has expressed dissatisfaction with government’s failures to implement policies and laws.

The NHTL was insistent on one point: “The Bill must clearly state that communal land, that is land owned by the community under traditional leadership, is exempted from expropriation.”

That’s a call echoed by the Congress of Traditional Leaders of South Africa. “The land under the traditional leadership is untouchable… is not going to be taken away… The 87% that was robbed must be taken away from those people without compensation,” Nkosi Mwelo Nonkonyana, speaking for the congress, told MPs in reference to the 13% of land that was left for black South Africans under the 1913 Natives Land Act.

This submission, alongside others in support of expropriation without compensation, highlights how dispossession by colonial and apartheid authorities is still deeply felt today.

While organisations like AfriForum and Sakeliga, which has argued that no compensation was tantamount to confiscation by the state, are opposed to expropriation unless it is for the purposes of building a road or other infrastructure, they are in the minority.

The majority agree on the need for land reform as a way of addressing apartheid discrimination, but also to support economic development.

However, just about every submission during Wednesday’s hearings on the Expropriation Bill pointed out that land reform was more than just being able to expropriate with “nil compensation”, as the draft law puts it.

Even trade union federation Cosatu, which unequivocally supports both the Expropriation Bill and the constitutional amendment of Section 25, has expressed dissatisfaction with government’s failures to implement policies and laws.

Concerns have not only been raised over inadequate definitions, but also over worries that the list of properties that can be expropriated without compensation, including abandoned land and land held for speculation, was phrased in a way that it could be extended at a later stage.

As IRR policy research head, Anthea Jeffery, put it: “We agree we need a better expropriation law than the 1975 one. But the current proposals fall short… they cover property of all kinds, not only land.

“There is a misconception that it’s only land, but it’s not.” DM