The function of political analysis is to enrich the pub... 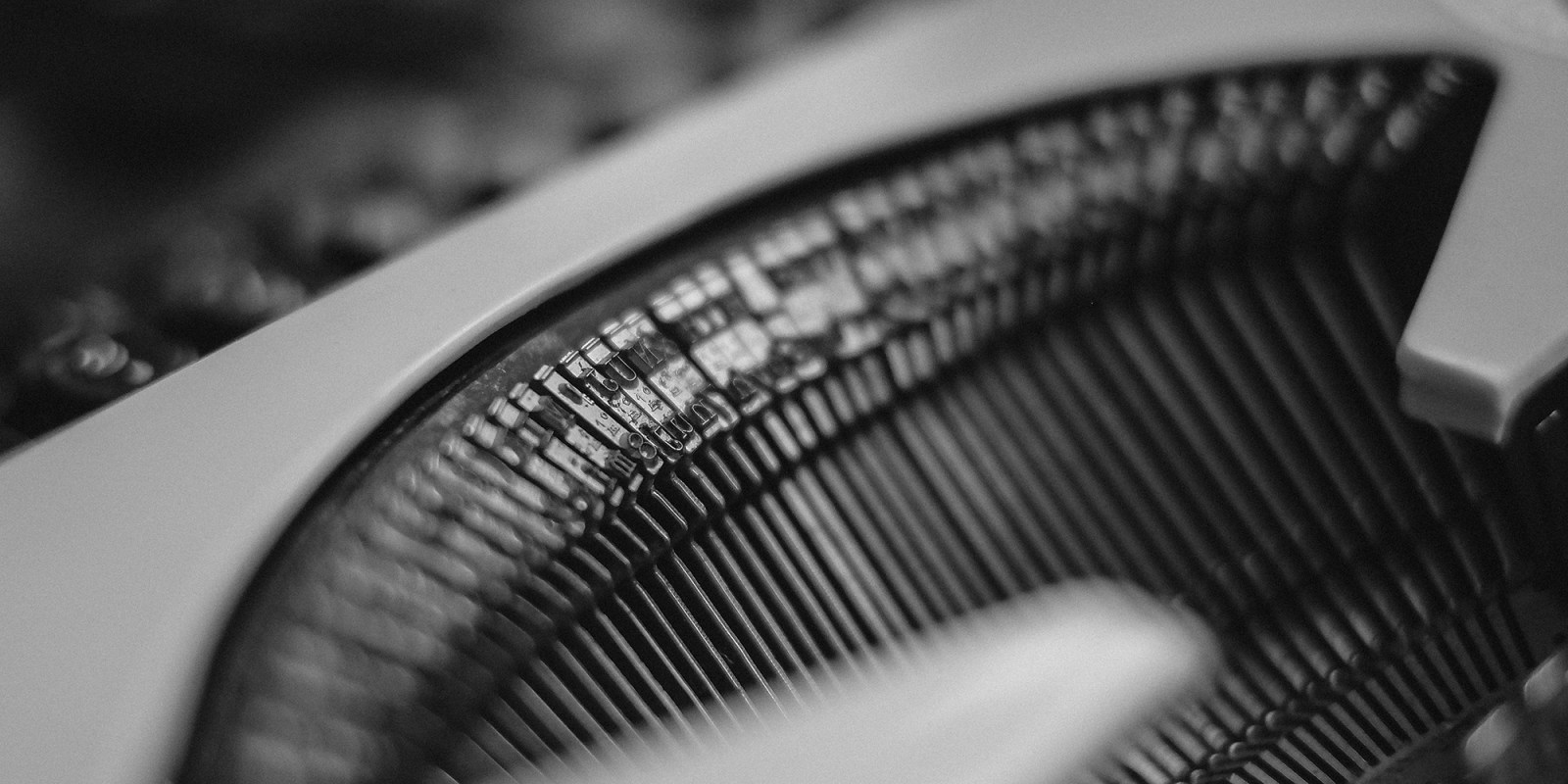 For political writing to be analysis, it needs to have explanatory power. Analytical works need to dissect what is happening in society and the possible directions politics may take. The analyst needs to be suffused in history, understand the dynamics of the present and unpack the potential trajectories of a course of action advanced by individuals or organisations.

We have witnessed similar developments in South Africa where, following global trends, print media is in rapid decline and readers are rapidly moving online. Our media have some significant strengths. There are some good investigative journalists who have opened up areas of wrongdoing by politicians and others who have looted public money. We have seen this in the past year, in relation to Covid-19, how it was found that money intended for the purchase of personal protective equipment for health workers was diverted into private pockets, or inflated prices were paid for often inadequate materials. Sometimes those contracted to provide the materials had no track record in the health equipment field or were only recently registered companies, leading to the suspicion that the companies were formed to benefit from Covid-19.

However, much of the work that appears under the heading of political analysis is not analysis. Analysis is not investigative reporting, which is a type of journalistic detective work, nor is it reporting the news. It is also not the uncritical recycling of commonly held opinions, especially those widely held among elites.

The essence of analysis is to offer an informed and credible explanation of what is going on. It is a mode of writing that strives to develop real explanatory power. However, it is common to hear people express irritation at what they see to be columnists who are presented as analysts but in effect contribute little to our understanding. A feature of much of this writing is that it responds to what is immediate. And it treats the immediate as requiring some sort of forecast as to what will follow from whatever is the issue on which they decide to focus. This often leads to a fixation on the outrageous. For example, the activities of former president Jacob Zuma and whatever statement he makes are taken as a scoop to be exhaustively recorded. What value, one may ask, can be attributed to Zuma’s statements regarding the cause of most of the problems of society?

Repeating some key points from the latest speeches of the president – a common practice – is seldom a way to develop the sort of analytical power that can enrich the public sphere.

What is happening in politics is not obvious from what is reported, from what the president has just said, from the opposition statements criticising what he has said or done. None of these, in themselves, constitutes explanatory power in the sense in which political analysis does.

It is true that some statements by political parties may constitute significant analysis, while some statements or speeches by figures in the governing party or the opposition parties are not to be written off as analysis. In the case of the ANC, the 1969 Morogoro Strategy and Tactics document is an example. In the case of one of the forerunners to the DA, the Molteno report prepared with Donald Molteno QC as chair, in 1960, formed the basis for the policies of the Progressive Party.

We face serious problems. We will not be able to address them without serious democratic engagement in rigorous debate and discussion.

However, the best analysts in the best newspapers in the world do not simply repeat what political parties and other actors are saying. They engage these contributions in critical public debate, placing them in a wider political, economic and historical context. A credible analyst must be grounded in a range of areas of knowledge and keep up with new learning.

Very often, people who are called analysts have no idea about what happened before 1990 or 2021. Many who focus on the ANC know little about its history. Many get basic historical facts wrong.

There is frequently a focus on palace politics – who is in and who is out. In fact, there is a preoccupation by some people who are called analysts with who will become the next president or who will hold one or other high office. These are not unimportant matters, but when they are pursued at the expense of a more serious analysis of society all we are left with is a sort of political soap opera driven by personalities. This can degenerate into giving unearned weight to the latest utterances of some clown or crook.

What is the value of the focus on the alleged presidential aspirations of Zuma’s son Duduzane, or the actions or statements of people like Carl Niehaus? What significance these people and their actions hold for the development of the political trajectory of South Africa is not clear.

We need real analysis, because we need to understand the direction that various forces may take. The weakness of the preoccupation with the fortunes of individual politicians, whether or not they can be future presidents or how that can happen, is that a focus on these individuals seldom goes beyond their personality and chances of achieving office.

We are no wiser as to what difference it would make if they were at the helm of a governing party or whatever it happens to be. What we need to understand is not simply a phenomenon of an individual who aspires to high office but what that person represents in terms of vision and political programme.

What we do not know, and is not probed, is what is required to break deadlocks and dead weights in the condition of South African society today, and what it would mean if this or that personality rose to leadership. What we are told is that X or Y has an aspiration for leadership. What we need to know is what that represents, what that signifies in terms of the problems we face as a country.

Moralising is also not analysis. Certainly, we are justifiably outraged by the pillage of our resources by those in whom we have put our trust. But analysis must explain what is happening, and why, and what it means in terms of the direction of our society. And if that reveals features that are predominantly problematic or antagonistic to our interests as a people, analysis needs to indicate which of the potential routes ought to help us get into a different space.

We face serious problems. We will not be able to address them without serious democratic engagement in rigorous debate and discussion. Among the many requirements of a public sphere that can enable serious debate is that we apply a high standard to what counts as analysis, and what does not. DM

Raymond Suttner’s series Leadership in Question will resume in the near future.

Professor Raymond Suttner is director of the recently formed consultancy RS Analysis and an emeritus professor at the University of South Africa. Suttner served lengthy periods in prison and house arrest for underground and public anti-apartheid activities. His writings cover contemporary politics, history and social questions, especially issues relating to identities, gender and sexualities. He blogs at raymondsuttner.com and his Twitter handle is @raymondsuttner. He is currently preparing memoirs covering his life experiences as well as analysing the political character of the periods through which he has lived.