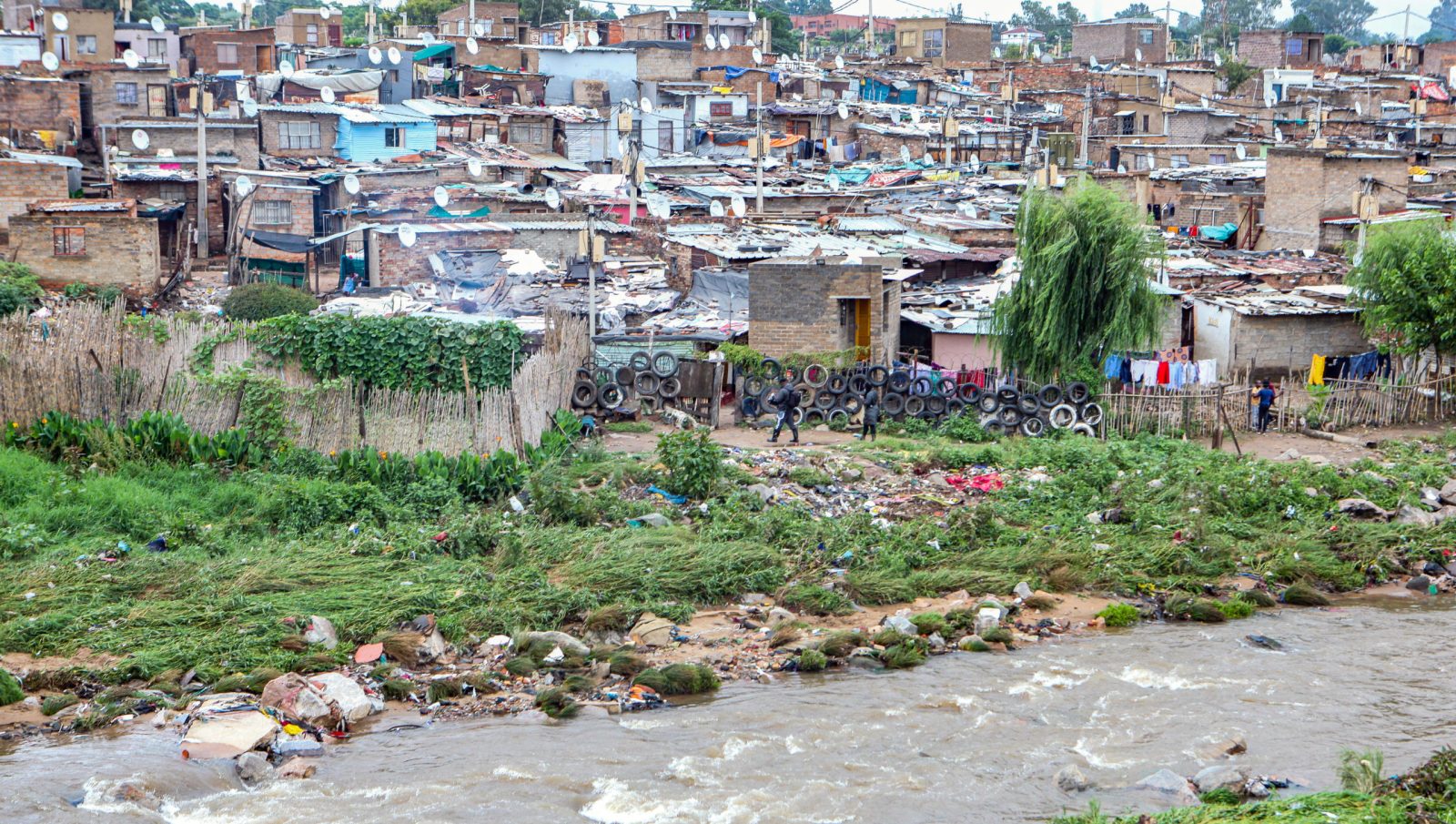 The State of Human Rights Report launched by the Gauteng office of the South African Human Rights Commission shows poor implementation plans for informal settlement projects in the Ekurhuleni, Johannesburg and Tshwane metros.

A new report reveals that a quarter of households in informal settlements in three Gauteng metros targeted for upgrading in 2019/20 were not, in fact, upgraded.

The three metros are the cities of Ekurhuleni, Johannesburg and Tshwane.

These are some of the findings contained in a report titled, “Towards ensuring the right to adequate housing through the upgrading of informal settlements”.

The report, launched on Tuesday, focuses specifically on the projects executed and committed to by the three Gauteng metros in the 2020/21 financial year under the upgrading of informal settlements programme (UISP).

The report examines the plans developed, budgets allocated and adjusted, steps taken and money spent by the three metros under the UISP.

The percentage of households living in informal dwellings in these metros stands at:

Here’s a breakdown of the percentage of households that rely on shared and communal taps:

These percentages show the number of households and the number of people that are still living in inadequate housing and with inadequate access to electricity and to water and sanitation,” the report said.

“These percentages highlight the households that were and remain vulnerable and susceptible to Covid-19 because their informality and their limited access to basic services limits their ability to practice physical distancing.”

The commission’s report further shows that the pandemic, the national state of disaster, the subsequent lockdown and the ongoing requirements around physical distancing have had an impact on the planned budgetary allocations municipalities adopted for the current financial year.

See the full report below:

In South Africa, informal settlements are home to the bulk of the country’s poor. Most of these settlements are densely populated and lack access to basic services like electricity and water.

“This has, and continues to be, the reality for many informal settlements, even though they have been in existence for decades and despite efforts by the government to resolve the housing crisis,” the report says.

The report adds that the programme of upgrading informal settlements is meant to be “an inclusive process through which informal residential areas are incrementally improved, formalised and incorporated into the city or neighbourhood by extending land tenure security, infrastructure and services to residents”.

The report shows that some metros are performing below expectations and that the implementation of informal settlement upgrading plans have been “inconsistent, poor and not a priority”.

For instance, in the 2019/20 financial year, Ekurhuleni did not receive R120-million of the urban settlements development grant (USDG) originally allocated to it because of non-performance.

Developed in 2004, the UISP is one of the government’s programmes that contributes to subsidised housing development across the country. A new component for upgrading informal settlements was introduced in the 2019/20 financial year.

This component sets a minimum amount (20%) of the USDG that each city must spend on informal settlement upgrades and requires cities to work in partnership with communities.

The UISP is funded by two conditional grants from the national department of human settlements, while basic services that are provided as part of the upgrading process are funded by the municipal equitable share.

The USDG is a supplementary grant provided to the eight metropolitan municipalities, from the national Treasury, to fund infrastructure for municipal services and the upgrading of urban informal settlements.

Ekurhuleni budgeted R343,4-million for UISP projects for the 2020/21 financial year, but an adjusted budget of R327.7-million was later drafted. However, only 44.45% of this amount has been spent on projects.

The report says a similar non-performance in 2020/21 “would be unacceptable, especially if such non-performance characterised the implementation of the USDG UISP component”.

In addition, the report showed that Ekurhuleni failed to account for R50-million in a component plan of R394-million submitted in May 2020.

For the same financial year, the City of Johannesburg budgeted R370-million for its USDG UISP component projects.

Despite a reduction in the City’s USDG budget, it did not adjust its budget allocations for projects.

The report says, “This shows a commitment on paper to the provision of adequate housing through the upgrading of informal settlements.”

As a result of non-performance, the City of Tshwane did not receive the R200-million of the USDG that had been allocated to it in the 2019/2020 financial year.

The report shows that Tshwane has not performed better in the 2020/2021 financial year and has not listed any projects that would benefit from the USDG UISP component made available to it at a budget of R320-million.

“The failure of the City of Tshwane to meet the requirements around the USDG, and specifically around its UISP component, is indicative of poor planning, poor budgeting and poor reporting, and shows a lack of commitment to ensuring the right to adequate housing through the upgrading of informal settlements is met,” the report said.

“These shortcomings invariably mean that residents of informal settlements in Tshwane are likely to have to wait even longer to be reflected in City plans and budgets, and that the systematic incremental upgrading of households will be delayed.”

The report said another major shortcoming on the part of the cities is their not knowing, or showing, how many informal settlements or households will benefit from their proposed projects and plans. DM