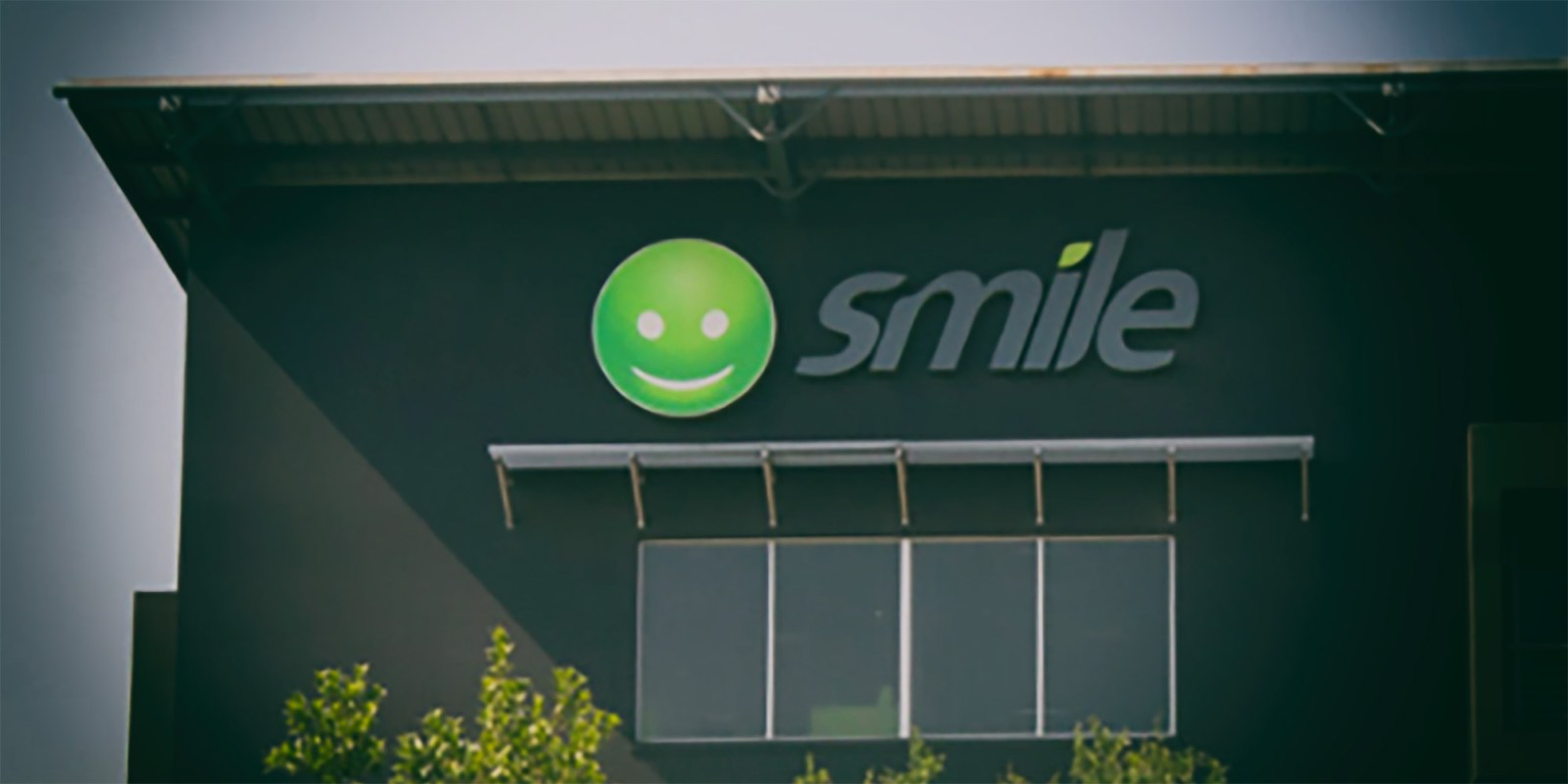 Without the Public Investment Corporation’s support, a restructuring agreement with major lenders will fail, meaning that $51m of new money will not be injected into Smile, and the company will most likely face the prospect of liquidation.

Smile Telecoms, an African telecommunications company, is facing liquidation after the Public Investment Corporation (PIC) pulled its funding and would not sign an agreement that would see a further $51-million injected into the firm.

Founded in 2007 by Irene Charnley and Mohammad Wajih Sharbatly, the company operates in Nigeria, Tanzania, Uganda and Democratic Republic of Congo (DRC). The founders retired from the board in January 2021.

In 2015 Smile raised $365-million (R5-billion) in new debt and equity financing – the largest amount of funding raised by a telecoms operator in Africa. This consisted of $50-million of equity funding from the PIC on behalf of the Government Employees’ Pension Fund (GEPF) and another part consisting of a $315-million, multitranche, multijurisdictional debt facility led by African Export-Import Bank, along with the Development Bank of Southern Africa, Diamond Bank plc, Ecobank Nigeria, the PIC, the Industrial Development Corp (IDC) and Standard Chartered Bank.

The majority shareholder is the Al Nahla Group, a Saudi Arabian-based company, with 49% of Smile. The PIC is a minority shareholder along with Renven Investment Holdings, a pan-African investment vehicle; Verene, representing Smile senior management and social entrepreneurs from South Africa; Telecom Investments, a Saudi Arabian investment company; Capitalworks, an alternative management company; the PIC; and Smile employees.

The PIC has invested both debt and equity into the firm. The equity investment has been impaired for the last two years and is currently worth R322 857 000, according to the latest annual report.

At the time of the loan, the then PIC CEO, Dr Daniel Matjila, said: “We are excited about our investment in Smile Telecoms as it provides us with an opportunity to accelerate and realise our mandate to invest in the rest of the African continent.”

The Smile investment falls under the PIC’s unlisted investments of the Isibaya Fund, which mostly includes loans and equity investments made to companies with strong BEE profiles.

The funds were used to expand Smile’s 4G network and for operating costs. At the time, the business case seemed secure. Smile calculated that there were more than 300 million potential customers in Nigeria, Tanzania, Uganda and DRC.

Internet penetration in all four of these markets is low, so increasing the availability of speedy mobile connections can help more people go online, especially when combined with increased smartphone ownership.

The company has, however, faced stiff competition in its markets, which, coupled with economic headwinds, notably the devaluation of local currencies, has resulted in serial underperformance since at least 2017, according to research conducted by the Association for Monitoring and Advocacy of Government Pensions.

The company has been struggling to service its payment obligations since and signed a finance plan with Banka, but it reneged halfway through the roll-out at the time of the Nigerian currency devaluation. This had a devastating effect on Smile, which has been forced into debt restructuring of its 2015 debt package with its major creditors.

The success of the plan hinges on an agreement between the company’s majority shareholder, Al Nahla, and the PIC, acting on behalf of the GEPF.

While the GEPF is a minority shareholder, it holds a put option, which it exercised in December 2020, that entitled it to sell its shares in the company to entities controlled by Al Nahla (the group’s majority shareholder) and others for $45-million, according to an article sent to subscribers by Reorg, a global provider of credit intelligence.

According to Reorg, one condition attached to $51-million in new money being provided to Smile under the restructuring plan is that GEPF extends its put option by 12 months to March 31, 2022. The PIC has declined to extend the GEPF’s put option and seeks to enforce its rights.

According to the Reorg article, the PIC has said that if payment is not made by March 24, the GEPF will claim payment under letters of credit provided by the grantors.

If the Al Nahla Funding Conditions are not satisfied, $51-million of new money will not be injected and the group will fall into liquidation.

The PIC, however, says that it supports the restructuring plan, but this is “subject to certain terms and conditions”.

“The PIC continues to engage other shareholders in Smile Telecoms to find ways of preserving value for PIC clients,” says spokesperson Sekgoela Sekgoela.

However, at the court application for the restructuring, the court heard that PIC had initially approved the terms of the plan on 17 February. But, at the plan meeting on 12 March, PIC (for GEPF) was the sole creditor to vote against the plan, while the IDC voted in favour.

The judge adjourned Smile Telecom’s hearing to 30 March to allow for further negotiation between the parties. DM/BM