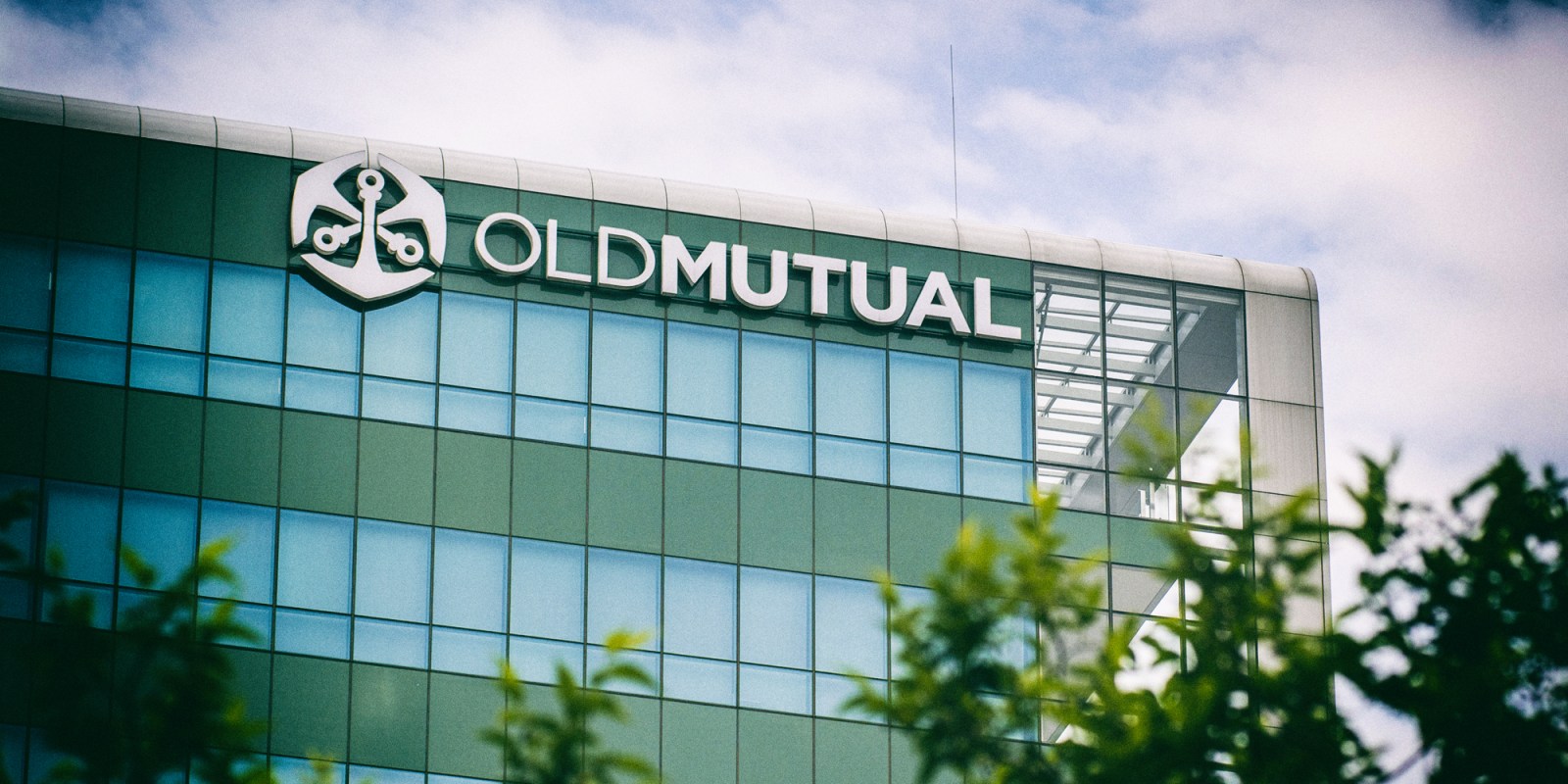 The insurance industry’s mettle has been put to the test during Covid-19. And like South Africa’s banks, insurers have benefited from strong capital positions going into the pandemic.

Old Mutual is going ahead with a final dividend for 2020 despite a sharp decline in earnings as it set billions of rand aside to cover a surge in death claims and cancelled policies, and to compensate business customers who couldn’t operate due to the lockdown.

Like many of its peers in the sector, the life assurer has been able to weather the pandemic due to its solid balance sheet. But it admits that it’s not over yet, with the possibility of a third Covid-19 wave going into the winter.

While it has already dealt with the claims it incurred in 2020, it has also made provisions for additional claims that are likely to arise this year as a result of the pandemic. As a consequence of the second wave, it paid out almost R2-billion in January and February alone. The provisions are expected to cover the potential third wave.

Old Mutual’s persistency – the extent to which policyholders retain their policies and continue paying regular premiums – worsened as economic conditions negatively affected affordability. But not as badly as some had expected.

“Some of this may be due to the nature of this particular crisis, where the value of life insurance and even medical aid cover is heightened. It is still too early to say that the worst is over.”

Business interruption and rescue reserves of R791-million, mark-to-market losses of R704-million related to unlisted equity and a portfolio of credit exposures, further contributed to the decrease in 2020 profits.

Interim business interruption payments have already been made to some of its smaller short-term insurance customers, who are more likely to face cash flow constraints due to the loss of earnings during the lockdown.

While claims for larger businesses will also eventually be settled, CEO Iain Williamson said they were largely more able to trade their way through the pandemic. Assessing the quantum and extent of the appropriate claims for business interruption was a complex exercise, he said.

Adding further pressure to earnings, the group increased provisions for credit losses by R169-million due to the weak economy and the potential for recovery in its businesses in South Africa, Namibia and East Africa.

As a result, its results from operations (RFO), a measure of its operating profit, slumped by 81% to R4.39-billion for the year to end-December.

Excluding the Covid-19 claims, its RFO was 14% lower, impacted by lower sales volumes in its life and savings divisions due to lockdown restrictions and higher credit losses in the banking business as customers continued to face financial pressure.

These were offset by its hedging strategies, which led to a reserve release of R1.8-billion due to a reduction in interest rate risk.

Although gross insurance premium revenue increased marginally to R81.2-billion, revenue and other income still declined by 17% to R147-billion for the year.

It lowered its dividend for the year by 53% to 35c per share.

“Our balance sheet and liquidity position remain incredibly strong, so we are more than comfortable paying a dividend despite the impact to earnings in 2020,” Williamson said in an interview on CNBC Africa.

Despite the pressure on earnings, Old Mutual said strong gross inflows throughout the year drove a significant interest in net client cash flows, demonstrating the resilience of its business.

Adviser productivity levels recovered as lockdown restrictions were eased and new business sales volumes also improved in the second half of the year following very low levels in the second quarter, when its ability to interact face-to-face with customers was hampered.

“2020 was one of the most challenging years our organisation has ever faced,” Williamson said.

“Our business remained well capitalised through decisive management actions and our liquidity position was strong, despite the material negative impact Covid-19 had on our earnings.”

Old Mutual said it expected to achieve a recovery in its return from operations by 2023, with a return on net asset value back above the cost of equity.

It has included these targets in remuneration incentive plans for executive management. However, much depends on the pace of economic recovery and equity market levels. Before that, it aims to deliver R750-million of pre-tax cost savings by the end of 2022.

It may be an uphill battle, though.

Kagiso Asset Management’s Jhaveri said the South African life insurance business volumes for the industry as a whole were already stagnating and lagging GDP in the years leading up to Covid-19 due to the very weak economy and already high insurance penetration in many markets.

“The crisis, in particular the negative effects on employment, will make it even harder to grow revenues,” Jhaveri said.

“Those players that are on a weak operational footing and losing market share are particularly vulnerable.” DM/BM