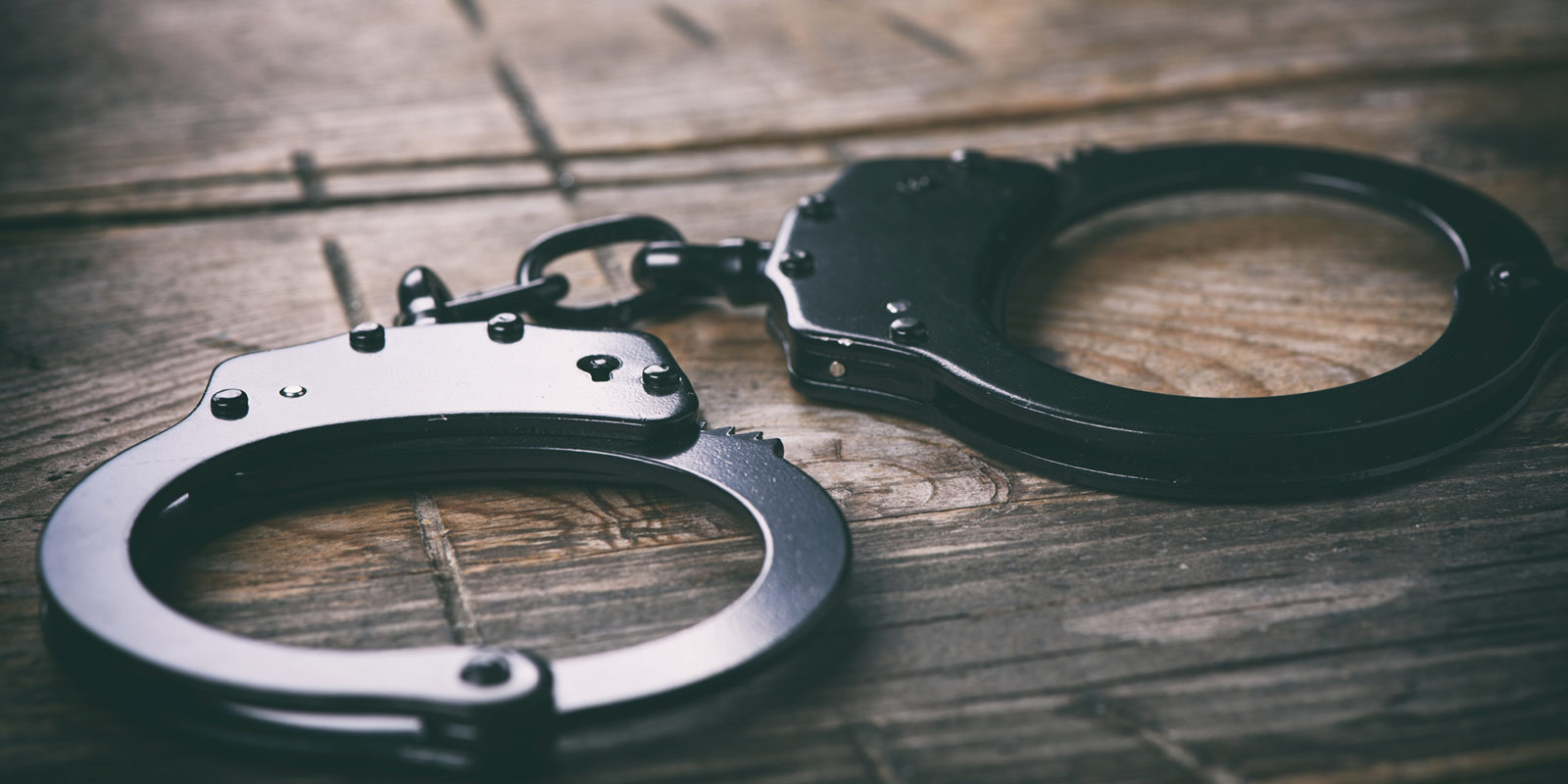 Businessman with links to Belarus strongman Alexander Lukashenko was arrested by Congolese police in Lubumbashi on Wednesday after meeting with former president Joseph Kabila.

Mystery and international intrigue surround the arrest in the Democratic Republic of Congo (DRC) of Alexander Zingman, a businessman and alleged arms dealer with close links to Belarus strongman Alexander Lukashenko.

Zingman was arrested by Congolese police in Lubumbashi on Wednesday after meeting with former president Joseph Kabila. Zingman has previously been mentioned in media reports in connection with arms deals in Zambia and Zimbabwe – which he has denied.

A source close to the administration of DRC President Felix Tshisekedi confirmed Zingman’s arrest. He said that after meeting Kabila, Zingman flew from Kinshasa to Lubumbashi, where he was questioned by police about his business in the DRC. The source said he could not explain what he was doing in the DRC.

Zingman is a dual US and Belarus citizen, and his arrest has led to intense diplomatic activity. The Congolese source said the governments of the United Arab Emirates and Zimbabwe were both applying pressure for his release. However, the Congolese official said, they were “holding on to him for now”.

Another DRC source claimed that Zingman had offered to sell weapons to the former president, whose relations with his successor are said to be tense. The source said there was no evidence that Kabila invited the meeting or agreed to any arms deals.

Zingman threatened to sue the investigative Zambian newspaper Digger News in 2020 after it published pictures of him meeting at the Zambian Embassy in Moscow with President Edgar Lungu and the top brass of the Zambian military including Defence Permanent Secretary Sturdy Mwale, and Zambia Air Force Commander Lieutenant-General David Muma, in 2016.

The newspaper reported that Zingman brokered a meeting between the president and Lungu and Alexander Mikheev, president of Rosoboronexport, the Russian state-owned arms exporting company. In July 2017 Zambia purchased five Sukhoi jets from Russia.

Zingman has been photographed many times with Zimbabwean President Emmerson Mnangagwa, who has been on Zingman’s private jet. He is Zimbabwe’s honorary consul to Belarus. DM