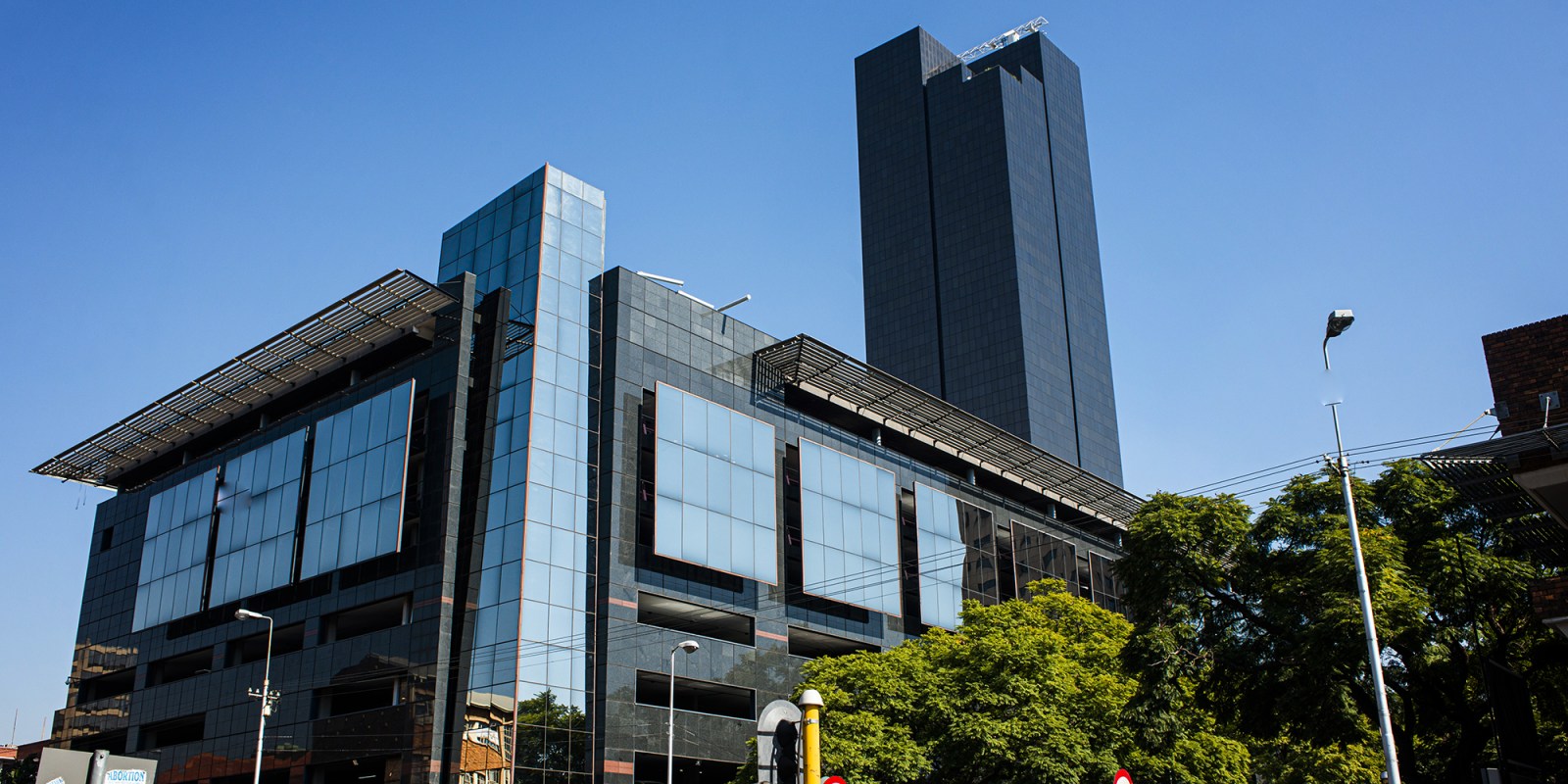 Despite the fragile state of South Africa’s economy and weak domestic demand in the face of rising prices, the South African Reserve Bank will probably decide to exercise caution and not lower rates on 25 March. By Ed Stoddard

The Monetary Policy Committee (MPC) of the South African Reserve Bank (SARB) will likely exercise caution and hold rates again in the face of bubbling inflation pressures such as surging oil prices. Yet the weak state of domestic demand and the fragile state of the economic recovery give it cover to cut again, if it chose to do so.

The decision will be announced by Reserve Bank Governor Lesetja Kganyago on Thursday, 25 March.

The case for another cut – after the bank slashed rates last year in the face of the Covid-19 pandemic by 300 basis points, bringing the prime lending rate to 7% – lies in the economy’s shoddy foundations. A spate of data suggests the rebound from 2020’s 7% gross domestic product (GDP) contraction is tepid at best and demand pressures remain muted.

Retail trade sales fell in January on an annual basis for the 10th consecutive month, declining 3.5%, according to Statistics South Africa (Stats SA) data released on Wednesday. Also this past week, the FNB/BER Consumer Confidence Index (CCI) added three index points in the first quarter of the year but remains mired in negative territory with a reading of -9, well below its average of +2 since 1994.

FNB said the sub-index that measures the “appropriateness” of buying durable goods such as vehicles, furniture and household appliances fell to -30 from -32. Such goods would often be purchased on credit, so the setback suggests that significantly lower rates have not goaded consumers into going on a big-ticket-item buying spree.

Recent Stats SA data releases have also revealed that mining production fell 6.2% year-on-year in January, while manufacturing output declined 3.4% on an annual basis in the same month. And the RMB/BER Business Confidence Index declined to 35 in the first quarter of 2021, from 40 in the previous quarter.

Combine all of this with the return of load shedding, and it adds up to the growing prospect that the economy will contract in the first quarter of 2021, a stuttering start to the year after the annus horribilis that was 2020. And the pandemic’s lethal third wave still threatens to engulf South Africa against the backdrop of a sluggish vaccine roll-out.

Top this off with an unemployment rate north of 40% by its broadest measure and historically moderate inflation and a visitor from the Martian Reserve Bank well versed in Earthly economics may expect its counterparts in the South African section of the blueish planet to cut rates.

But there are red lights flashing which are seen staying the MPC’s hand.

“The SARB will likely keep rates unchanged next week,” FNB chief economist Mamello Matikinca-Ngwenya told DM168. She noted the red lights that will not be lost on the Monetary Policy Committee, notably rising oil, food and electricity prices.

Inflation in January was running at 3.2%, near the bottom of the Reserve Bank’s 3 to 6% target range, and Matikinca-Ngwenya further noted that “while these dynamics are expected to result in a slight lift in headline inflation, we see inflation remaining low by historical standards”.

And the Reserve Bank remains very cautious about inflation. Other economists have expressed more concern about mounting price pressures.

Pieter du Preez, senior economist at NKC African Economics, said “the expectation of this round’s meeting is a hold”, with no expectations of another cut “if current economic conditions continue”.

“Price pressures are set to build over the coming months. International oil prices have increased substantially over the past couple of months, resulting in sharp rises in the local fuel price.

“Furthermore, substantial sin taxes announced in the latest Budget are expected to drive prices even higher.

“Moreover, electricity tariffs are set to rise more than 15% in April. As a result … we see inflation moving close to the upper bound of the target range for a brief period, before declining to just above the mid-point of the target range in [the third quarter]. MPC members will also be cognisant of the second-round effects of these rising price pressures,” he said.

Du Preez and Matikinca-Ngwenya both also flagged better-than-previously expected GDP growth for 2021, despite the potential for a first-quarter contraction.

So it is not all gloom and doom. The chainsaw taken to interest rates last year was not all in vain. Indeed, the situation and outlook would likely have been far more dire without the deep cuts.

“The property market is a prime example of how the last year’s rate cuts have filtered through the economy,” Matikinca-Ngwenya noted. “The lower rates made mortgage payments much more affordable (for those whose incomes remained intact during the pandemic), and data shows that aspiring owners used the opportunity to buy property. As a result, mortgage applications increased substantially in the second half of 2020. We also saw a knock-on effect of this on furniture sales, as consumers improved their living spaces (due to spending more time at home), and facilitate working from home (study desks etc).

“In short, while the overall CCI results show that consumers are still unwilling to purchase durable goods, there are some pockets where the impact of lower rates has and continues to be felt,” she said.

Still, the rate cut party may be over or coming to an end soon. DM168