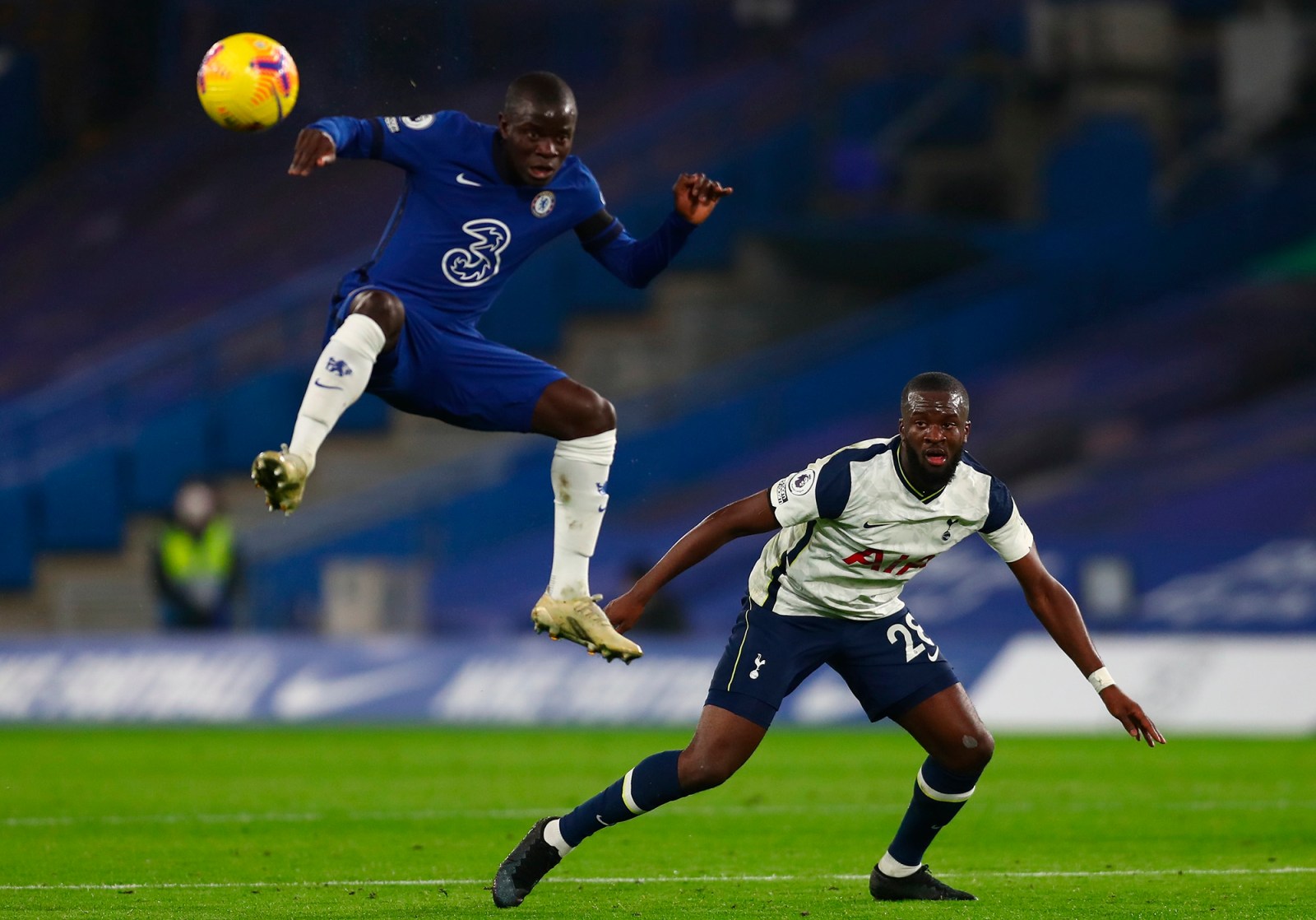 The last of the last 16 second legs of the Uefa Champions League were played midweek, with the favourites recording routine victories.

If there was ever a moment to symbolise Chelsea’s resurgence and rejuvenation under German manager Thomas Tuchel, it was midfielder N’Golo Kanté’s run in the dying embers of their round of 16 victory over Atlético Madrid in the Uefa Champions League.

The Frenchman, having intercepted the ball with a header in his own box, proceeded to produce a lung-bursting run alongside second-half substitutes, Christian Pulisic and Emerson Palmieri. Kanté kept up stride for stride with the fresh-legged duo as Chelsea countered in the 94th minute of the game, this after having run from the first minute of the game.

As the trio led the counter, Kanté provided a headache for Atlético’s defence, which was not sure whether to track him on the right, or Emerson on the left. They chose Kanté, which left the Brazilian left back with ample time and space to dispatch Chelsea’s second goal of the evening, and their third on aggregate.

The comfortable aggregate win over the Spanish log leaders means Chelsea are into the quarterfinals of the Champions League for the first time since 2014. Through the victory Tuchel has also set a record for the best start by a Chelsea manager.

The Blues are now unbeaten in 13 matches, winning nine, drawing four and keeping four clean sheets in the process.

Kanté, who was one of many who looked lost under previous manager Frank Lampard’s leadership, is thriving under Tuchel. And his Man of the Match display against Atlético was just further indication he has returned to his best, as has the rest of the team.

“If you play with NG, you always play with minimum half a man more because he gives an intensity volume that is simply outstanding and this is unique,” said Tuchel after the game.

“It’s a pleasure to be coaching him and it’s a big gift for me. A guy so humble; and don’t underestimate his quality in passing, dribbling and escaping the pressure. There are still things to improve with him, but it’s fantastic to have him.”

With heavy hitters such as Bayern Munich and Manchester City, Chelsea will be cautious about fanning the flames of their success in the competition. But with the form they are in, and with room for improvement, they will be as confident as any of the other eight contenders of going all the way.

Championship holders Bayern also cruised through to the quarters for the ninth time in the last 10 seasons after beating Lazio 2-1 at the Allianz Arena to secure a 6-2 aggregate victory.

Having won the first leg 4-1 away from home, the Bavarians were in cruise control, but still put on an efficient performance, which manager Hansi Flick lauded.

“It was important for me that we won the game. Lazio defended well but I think the win was deserved,” stated Flick.

“Our attack is so strong and we play a high-risk game. It’s important that we keep playing like this and defend from the front to put our opponents under pressure.”

The other frontrunners for this season’s title, City, also advanced comfortably to the last eight after seeing off Borussia Mönchengladbach 2-0 and 4-0 on aggregate.

İlkay Gündoğan, who has been in blistering form throughout this season, was among the goals once more, with Kevin De Bruyne netting a sublime collector’s item of a goal as Pep Guardiola’s side sent a message to their rivals.

“It was a good performance, in control for the 90 minutes. We moved the ball quickly, played really well again. A lot of players with quality who don’t lose the ball. I am delighted to be in the next stage,” said Guardiola.

Considering that they’ve blown hot and cold throughout this season, Real Madrid have not quite figured in the conversation to win their 14th Champions League crown.

However, after beating Italian side Atalanta 4-1 on aggregate to reach the quarters for the first time in three years, Zinedine Zidane’s men will at least be backing themselves.

They will bank on the experience of players such as Sergio Ramos, Luka Modrić and Karim Benzema, which shone through against Atalanta.

“We showed tonight how much hunger there still is in this team,” said Modrić. “We can go far. How far let’s see, but today was an important step.” DM168