Cricket could lose out as defiant CSA Members’ Counci...

Cricket could lose out as defiant CSA Members’ Council blocks board 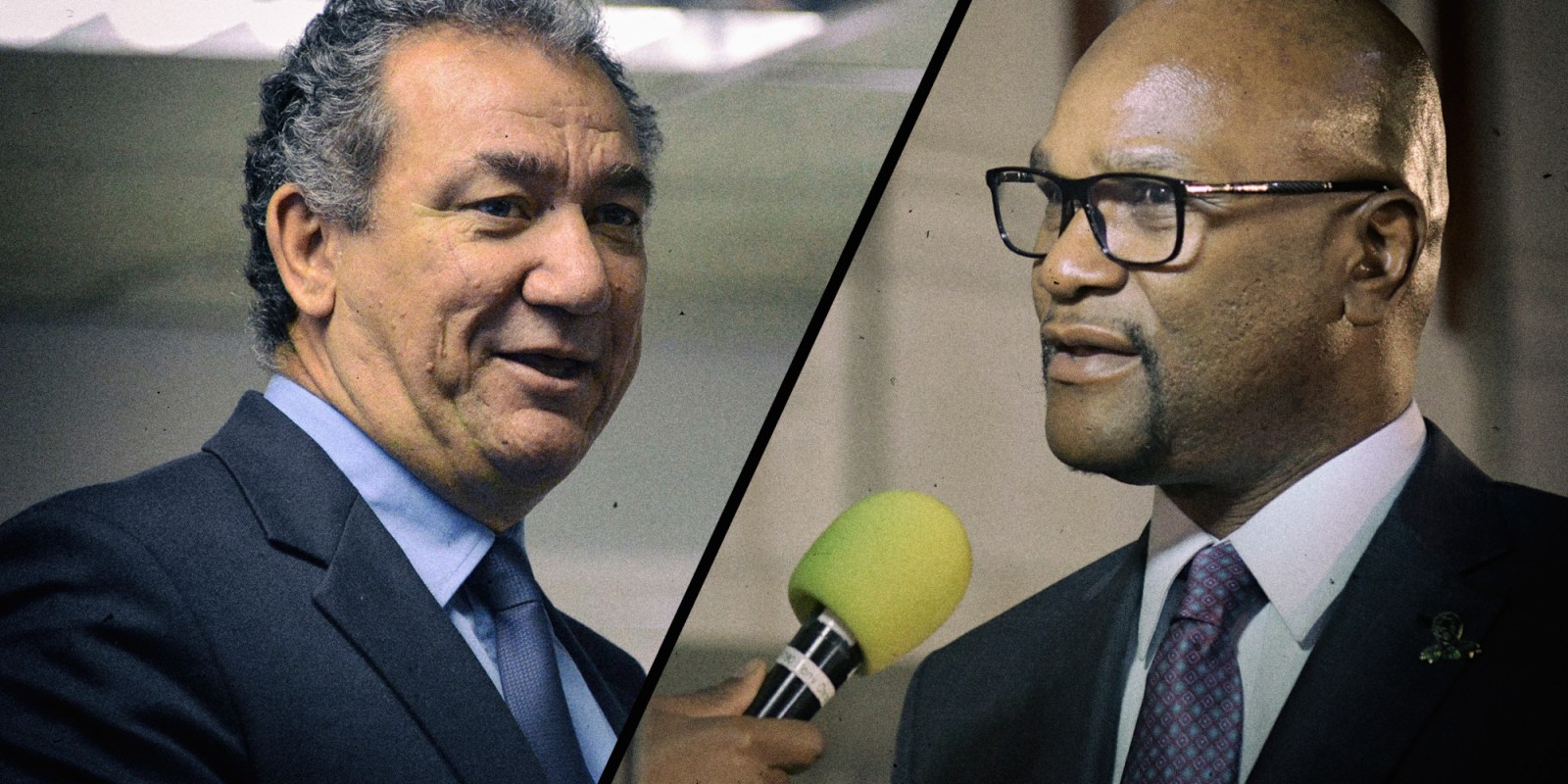 In what appears to be the final thrashings of a dying body, Cricket SA’s Members’ Council has made a last attempt to defy a mandate from the sports minister to establish an independent board.

When Sports Minister Nathi Mthethwa stepped in to establish some sort of equilibrium to Cricket South Africa (CSA) late last year, his mandate was clear. An interim board was appointed and tasked with sorting out the myriad governance issues that had undermined the organisation to a point where it was virtually paralysed, both operationally and managerially.

The most important item on the mandate given to the interim board was to adopt the findings of the 2013 Nicholson report into the state of CSA and appoint a new board with a majority of independent directors.

This was no secret and, since last October, not only did the Members’ Council, which is the highest decision-making body at CSA, know it, but so did the public.

But, at a meeting with the interim board on Tuesday to finalise the detail of amendments to the memorandum of incorporation (MOI) that would ratify the framework for the establishment of an independent board, the Members’ Council refused to sign off.

DM168 has learnt that 11 of the 14 union presidents who make up the Members’ Council would not agree to the change. Their reasoning was muddied because there are no grounds to hesitate beyond the desire of several individuals to retain power as board members.

Being a director comes with payment and status, which is hard to give up. But it should also be about putting cricket first, which seems to be the last thing on the minds of some Members’ Council delegates.

“Minister Nathi Mthethwa has provided the interim board with a clear mandate to restore the reputation of cricket in South Africa and internationally,” board chair Stavros Nicolau said in a statement.

“In addition – and key to this – is the restoration of good governance within the game. The interim board has been clear in accepting its mandate and has always been committed to implementing the mandate given to it by the minister and endorsed by the Members’ Council on behalf of the people of South Africa.

“At the joint meeting, the interim board and the Members’ Council discussed the composition of a future board. A non-negotiable principle is that any future board is constituted of a majority of independent members,” he said.

“This is a universally accepted principle of good corporate governance and best practice not only in South Africa but around the world. It is also a core recommendation of the Nicholson report of 2013.

“Arguably, cricket finds itself in the current quagmire of dysfunction because of a lack of independence of the board.

“The past failures of good governance and accountability at CSA have led to a regression of our international standing as a cricket-playing nation and our ability to influence the running of the game globally. The interim board, therefore, stresses that cricket cannot afford to retain its governance status quo. There was disagreement between the [interim board] and Members’ Council specifically on the concept of having a majority independent board,” Nicolau said.

The Members’ Council weakly argued that the South African Sports Confederation and Olympic Committee (Sascoc), the umbrella body under which all federations fall, would not accept a new MOI based on the Nicholson report.

Sascoc president Barry Hendricks denied this was the case when approached by DM168, preferring to play a dead bat.

“We have not seen a draft proposal of the MOI yet, so we can’t comment,” Hendricks said. When pressed that the MOI amendments have been well documented and are based on Nicholson’s recommendations and a mandate from Mthethwa, Hendricks reiterated the position.

The reality is that Sascoc’s role in this impasse is largely irrelevant. The interim board has a mandate to complete several tasks, with the appointment of a largely independent board at the top of the list.

Anticipating the pending impasse as the Members’ Council stalled on signing off the MOI amendments, the interim board issued a set of non-negotiable resolutions on 11 March, outlining its powers and mandate yet again.

“The board, the directors of the company do hereby resolve that in order to establish an appropriate governance framework through amending the CSA MOI, there are certain fundamental governance principles which are not negotiable,” the letter to the Members’ Council said.

“These concepts are drawn from the Nicholson recommendations. Any non-adherence to one or more of these core principles would mean that the interim board would not be in a position to complete its mandate and therefore calls into question the need for the interim board to continue.”

The non-negotiables listed were:

A majority of independent directors on the restructured board of CSA;

The separation of roles between the Members’ Council president and the board chairperson;

The powers and duties of the Members’ Council and the board to be clarified to avoid having “two centres of power”.

If the Members’ Council fails to accept the amendments to the MOI, it will almost certainly lead to Mthethwa taking over the running of CSA. That would put CSA in breach of International Cricket Council (ICC) regulations.

Clause 2.4 (D) of the ICC constitution states: “The member must manage its affairs autonomously and ensure that there is no government (or other public or quasi-public body) interference in its governance, regulation and/or administration of cricket in its cricket playing country (including in operational matters, in the selection and management of teams, and in the appointment of coaches or support personnel).”

If Mthethwa is forced to intervene in CSA affairs, he will do it under the National Sport and Recreation Act.

The Act does not specifically allow the government to take full control of a sporting body, but it gives the minister the ultimate power not to recognise that body and to cut its funding.

That essentially means, in this case, the Proteas would cease to be South Africa’s national cricket team.

In terms of the Act, the minister may not “interfere in matters relating to the selection of teams, administration of sport, and appointment of, and termination of the service of, the executive members of the sport or recreation body”.

But he is empowered to “notify the national federation in writing that it will not be recognised by Sport and Recreation South Africa”. DM168