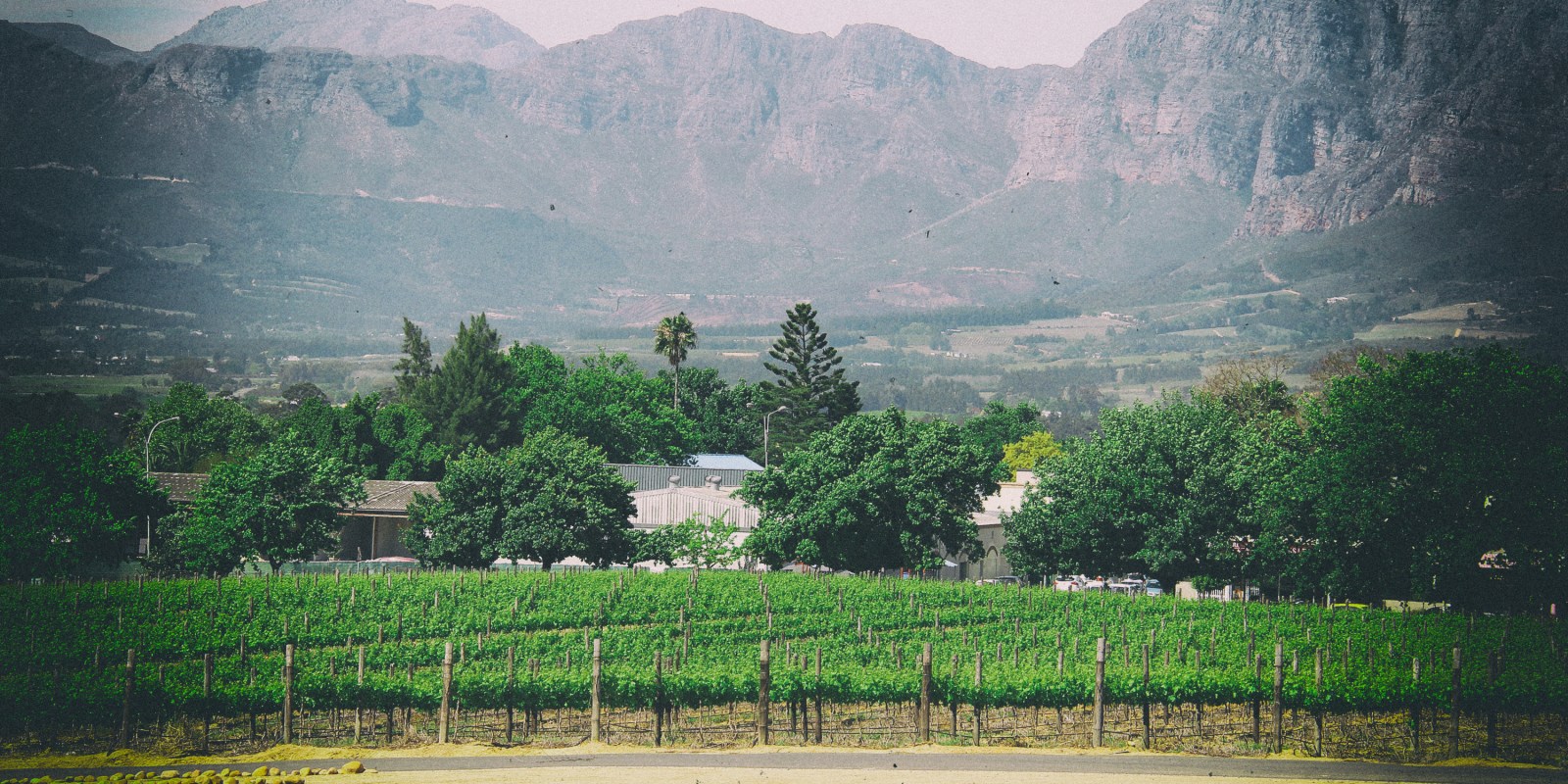 South African Wine Industry Information and Systems figures show that although the country’s wine exports have dropped for the past three years, they are still almost double what they were a decade ago. (Photo: Pxhere)

Adverse weather, Covid-related delays and a worldwide container shortage are just some of the many headaches faced by South Africa’s wine export industry.

Problems at the Cape Town Container Terminal are putting exporters under strain, with wine stock building up. The current estimate of overstocked wine is between 250 and 300 million litres, says Yvette van der Merwe, executive manager of South Africa Wine Industry Information and Systems.

The wine industry will need to be creative about how it manages this, especially because the local market is not growing and most of Europe – a major market for SA wine – remains under serious lockdown.

The local market demands only a portion of that – about 400 million litres of still, sparkling and fortified wine. The rest of South African wine production is pumped into exports, with about 50% of those exports going to Europe, according to Wines of South Africa spokesperson Maryna Calow.

The current rate of wine sales is not likely to help reduce the oversupply. Frans Smit, cellar master at Spier in Stellenbosch, says a substantial amount of wine – probably around 150 million to 200 million litres – remains uncontracted.

Measures on the table to manage this bulk include the building of larger cellars to expand storage capacity, reducing bulk wine prices and smaller wineries.

Van der Merwe says vineyard practices may have to be adapted to reduce costs while maintaining quality as well as managing crop size and processing grapes for a more concentrated market. Other moves include making grape-based hand sanitiser and exporting wine for industrial purposes.

Although Covid-19 has certainly played a part in the exporting crisis, exporters were already under pressure in 2019. In 2013, South Africa exported a high of 528 million litres of wine, a high largely the result of a drought in Europe. The next year, that decreased to 428.8 million litres, then to 320 million litres by 2019 because of the severe drought in the country. In 2020, SA exported just under that same amount – a considerable win for exports, given the pandemic.

But the drought also led to real growth in producer prices for wine, which have improved since 2017, said Van der Merwe.

“The industry experienced real growth in revenue in 2018/19, improving net farm income, but at a much lower level of sales [local and exports] output,” she said.

Significant pressure was put on wine retail selling prices because of the increase in bulk wine prices, together with the above-inflation increase in excise and the VAT rate increase during this time, Van der Merwe said.

Production stabilised in 2020, but the lockdown bans on alcohol sales and the collapse of tourism has left the industry in an unexpected situation, said Van der Merwe. “This is then the reason for the build-up of stock levels and the surplus and the expected downward pressure on producer wine prices.”

Van der Merwe said wine’s “continued lack of competitiveness relative to other fruit could again result in the lack [of] reinvestment. Thus, it is foreseen that the net uprooting and ageing vines will result in lower yields in the next three to five years, to the potential medium detriment of the sustainability of supply.” DM168 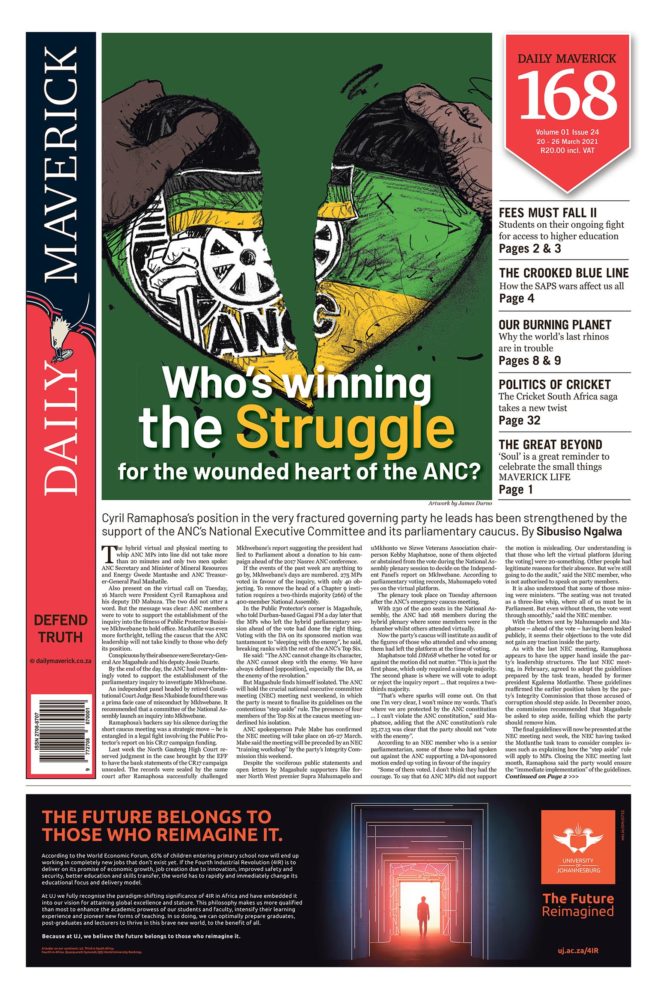