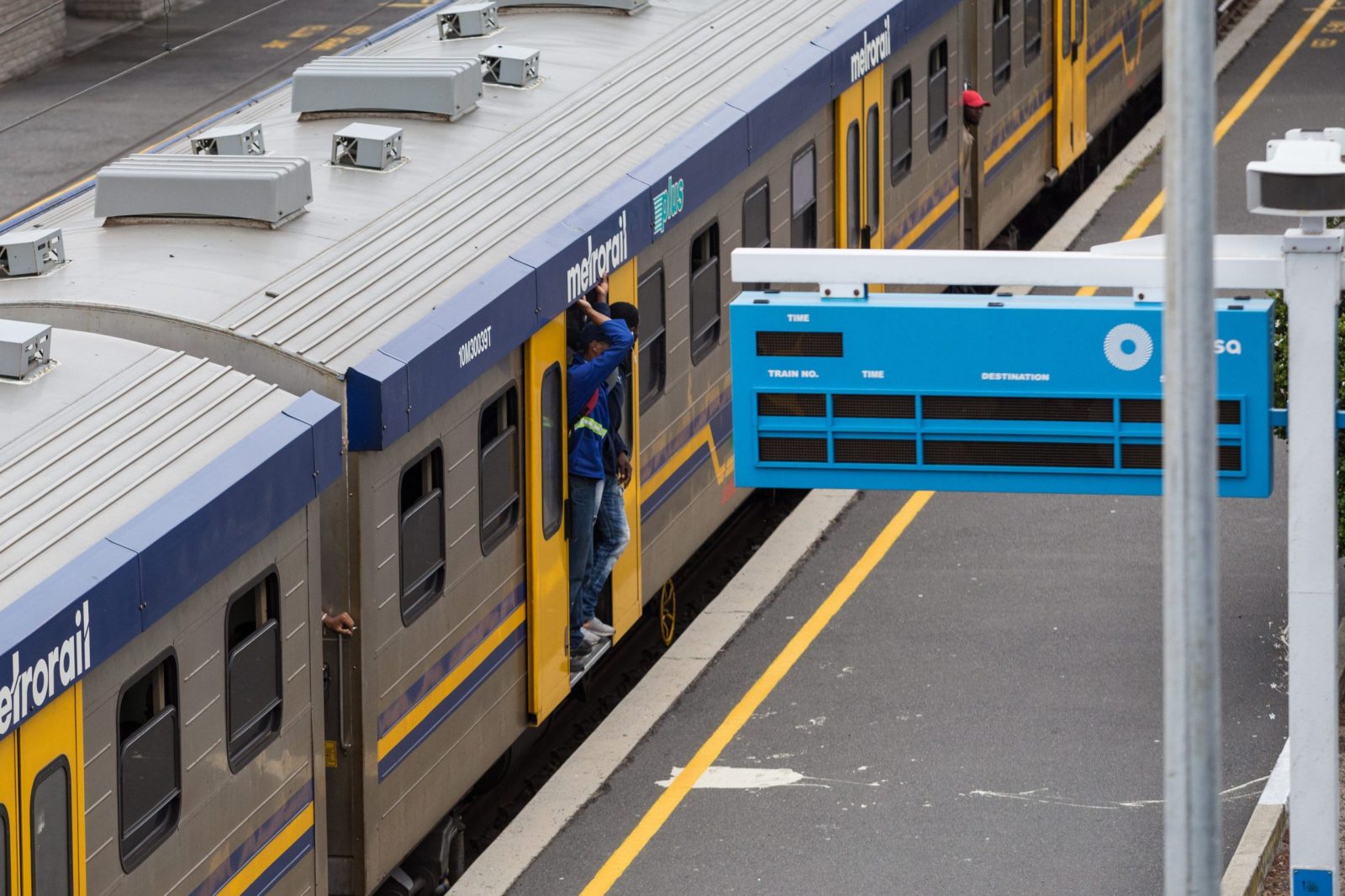 The Labour Court in Johannesburg has ruled that three executives who were fired by the Passenger Rail Agency of South Africa (PRASA) are to return to work on 6 April. (Archive photo: Ashraf Hendricks)

The Labour Court in Johannesburg has ruled that three executives who were fired by the Passenger Rail Agency of South Africa (PRASA) are to return to work on 6 April.

At the end of January 2021, Martha Ngoye, Prasa’s Head of Legal, Risk and Compliance, and Nkosinathi Khena, Chief Operating Officer were fired for purportedly overstaying the terms of their contract with the rail agency. On 2 February, Tiro Holele, General Manager: Strategy, was also fired for the same reason.

After successfully taking on Prasa in a case heard by Acting Judge Moses Baloyi, the three executives were kept waiting by Prasa to be reinstated in accordance with the court’s order. The rail agency had said it would appeal the judgment. The appeal was not yet lodged at the time of publication.

As a result of the delay, Ngoye, Khena and Holele returned to the Labour Court to ask that Prasa be compelled to abide by the initial order.

Following negotiations between representatives of Prasa and the three execs late on Thursday, both sides agreed that the executives should return to work. It was also agreed that Prasa’s decision to appeal Acting Judge Baloyi’s ruling should proceed if Prasa wished. They could not agree on the issue of costs for the hearing.

On Friday, after brief arguments by Advocate Benny Makola for Ngoye, Holele and Khena, and Advocate Afsal Mosam for Prasa, Acting Judge Micheal van As said he would not be awarding punitive cost orders. He asked the parties to resolve the issue themselves.

The court later confirmed that the three executives would be returning next month. It also confirmed Prasa would pay costs on a party and party scale, excluding the costs of Friday’s hearing, for which each party will bear their own costs.