Zimbabwe: MDC-Alliance’s Biti says he has been kicked out of parliament to avoid exposing massive corruption 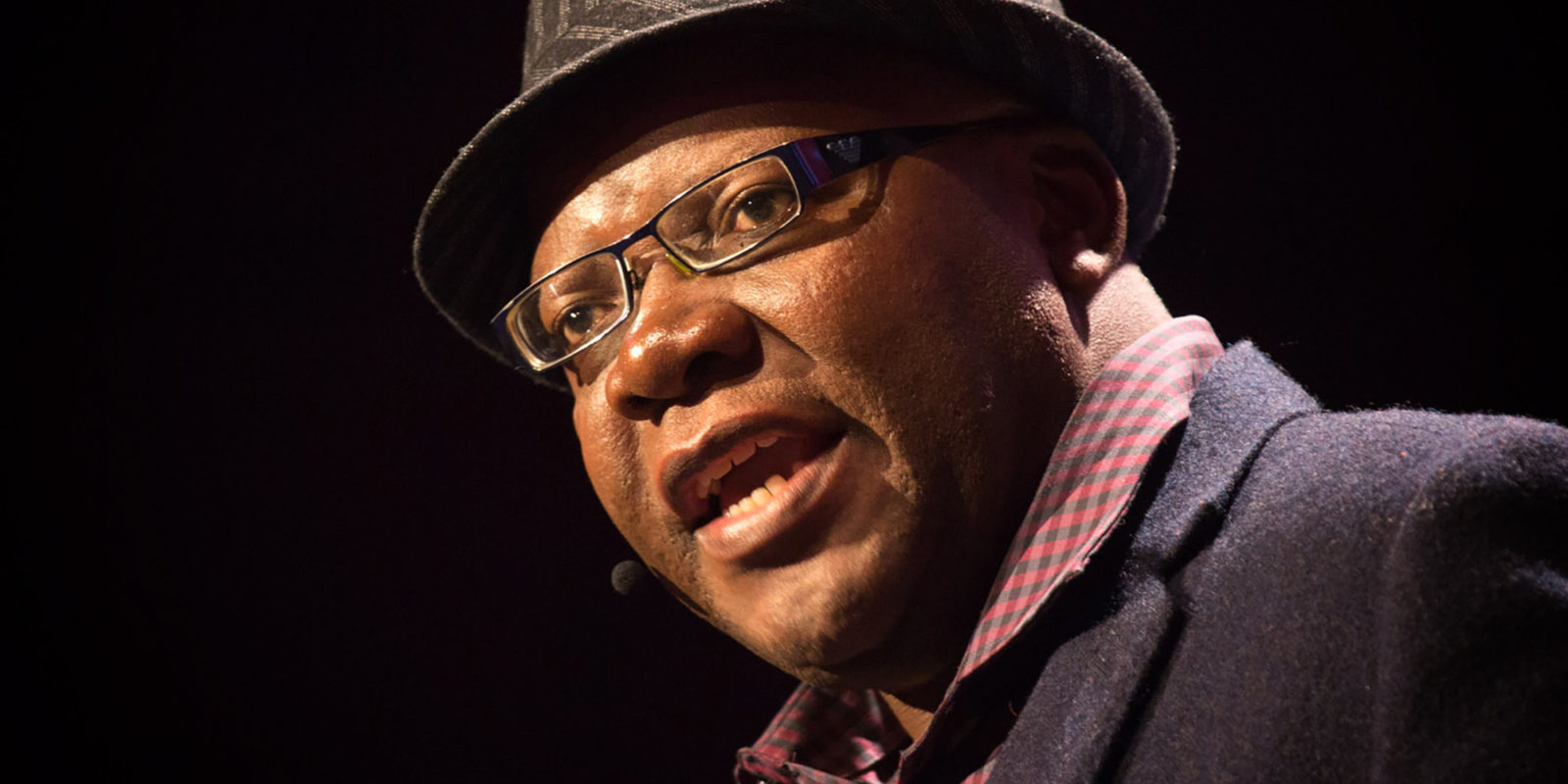 MDC Alliance vice president Tendai Biti believes his ‘recall’ from parliament by his former party, the People’s Democratic Party, is a ruse engineered by the ruling Zanu-PF to prevent him from exposing massive state corruption.

Tendai Biti chairs the Zimbabwe parliament’s powerful Public Accounts Committee which was on the verge of releasing damning reports of corruption in several state entities, he told the Zim Morning Post on Wednesday.

He said the Public Accounts Committee had this week already summoned Sydney Gata, executive chairperson of the Zimbabwe Electricity Supply Authority (Zesa) to explain how Kuda Tagwirei, the CEO of Sakunda Holdings Group, had been awarded the contract to build the Dema diesel electricity generation plant in 2016 without due process.

Biti said after dealing with Dema, the Public Accounts Committee was due to move on to the government’s Command Agriculture scheme to irrigate maize farmland and then to Zinara, the Zimbabwe National Roads Administration.

“We are chronicling the corruption reports where Tagwirei is the kingpin,” Biti told the newspaper.

“We have those reports ready so my recall is to make sure that issues to do with corruption are not brought before parliament.”

On Wednesday, speaker of the national assembly Jacob Mudenda announced a notice from the People’s Democratic Party (PDP) secretary-general Benjamin Rukanda that Biti, William Madzimure, Settlement Chikwinya and Sichelesile Mahlangu had ceased to be PDP members and so could not represent the party in parliament.

But Biti pointed out that he and the three other expelled MPs had contested the last elections, in 2018, and so had been elected as members of MDC-Alliance, not the PDP which is now headed by Lucia Matibenga.

MDC-Alliance senator David Coltart told Daily Maverick that the move to recall Biti and the other former PDP MPs “ is partly part of [President Emmerson] Mnangagwa’s agenda to obliterate the genuine opposition — he has always desired a Chinese model of governance — and partly the need to shut Biti up. With parliamentary immunity, he was able to reveal all sorts of corruption others haven’t been able to.”

Asked what PDP secretary-general Rukanda’s motives might have been, Coltart said: “I have never even heard of Rukanda. They are dredging up party ‘officials’ left, right and centre. In my view, all Zanu-PF operatives.”

The MDC-Alliance tweeted on Wednesday: “ The regime’s rogue footprints are all over this unlawful decision. It’s on record that Matibenga’s outfit was not part of the MDC Alliance but joined Mujuru’s Rainbow Alliance. The recalled members were not in Matibenga’s party in the 2018 election.”

Zanu-PF used a similar ruse in 2020 to expel several MDC-Alliance MPs from parliament on the grounds that they had been elected to represent a rival MDC faction, MDC-T and so could not remain in parliament as MDC-Alliance representatives. MDC-T is believed to be working in cahoots with Zanu-PF against MDC-Alliance which is the leading opposition party. It was formed in 2017 as a merger of seven parties to contest the 2018 elections.

Under Biti, the Public Accounts Committee appeared to have been probing much of the same corruption which had been exposed in February by Daily Maverick in a major report, “A Study of Cartel Dynamics”. It revealed details of the economic cartels and the business people and politicians behind them who have captured the resources and government of Zimbabwe to serve their own interests.

Biti told Zim Morning Post the “system” was fighting to make sure corruption is not exposed.

He said MDC-Alliance would meet to come up with a collective decision in response to the expulsion of the four MPs. DM