Preferred bidders unveiled for 2,000MW of emergency power — with the first flow in August 2022 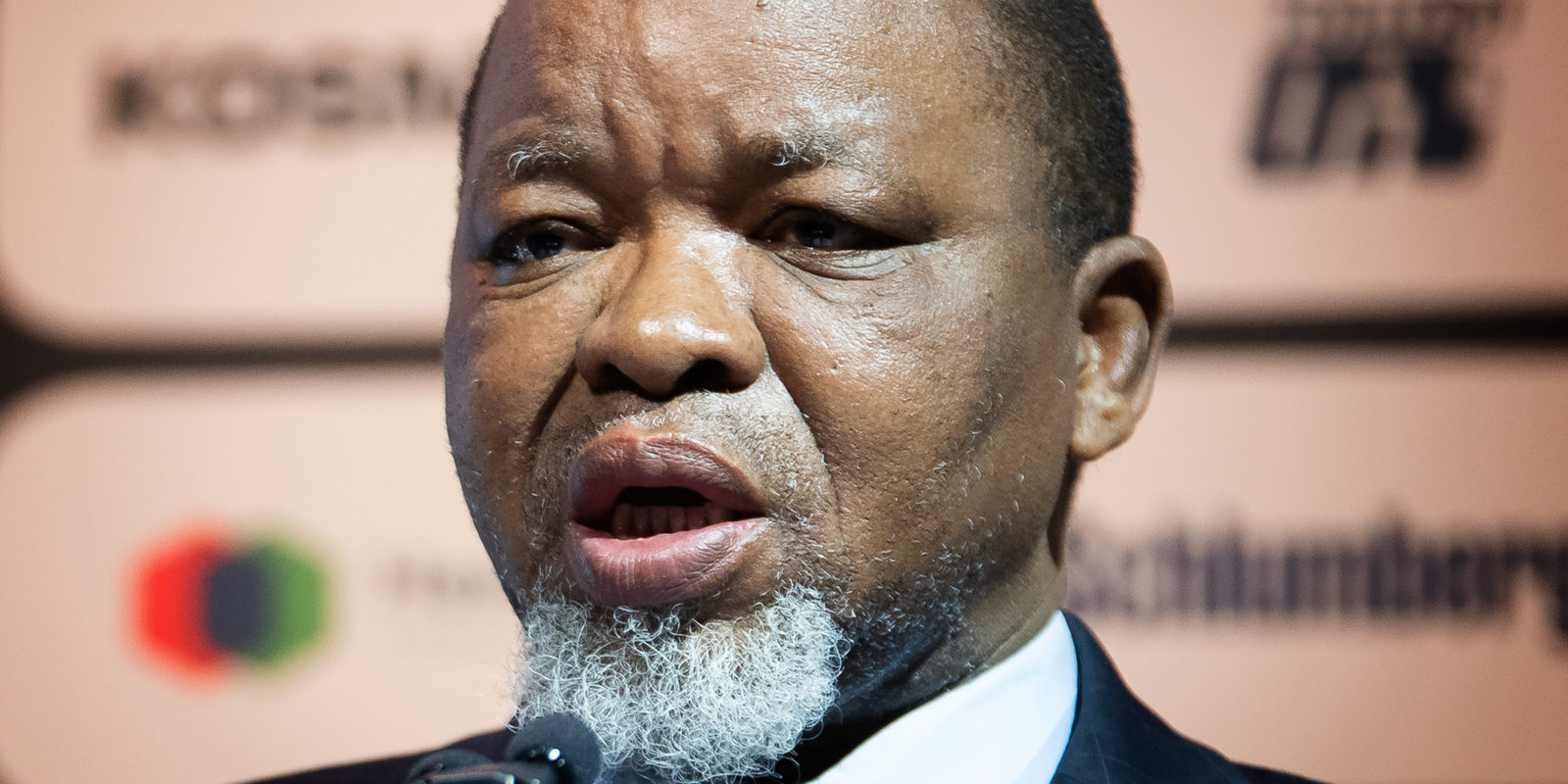 And the preferred are...! Energy Minister Gwede Mantashe has unveiled the winning operators for projects that will plug an additional 2,000MW of sorely needed power into South Africa’s crumbling electricity grid. The first connections to the grid are set for August 2022.

Power, or lack of it, is probably the biggest threat to South Africa’s economy. The Covid-19 pandemic will eventually recede, but load shedding preceded it and will almost certainly outlast it. At last, there is movement on getting additional power plugged into the grid, with Mineral Resources and Energy Minister Gwede Manatshe announcing the preferred bidders for the emergency power procurement programme that was launched in August of 2020.

“The quantity and quality of the bid responses and potential megawatt of contracted capacity allowed for a competitive price evaluation,” said Mantashe.

“All compliant bids were subjected to local and international benchmarking, which is necessary to ensure that we receive value for money as required by the legislation.”

In February of 2020, Karpowership told the Reuters news agency that its ships, which anchor off-shore, are capable of providing a range of power options from 30 megawatts to about 600MW. Acwa is a Saudi company.

“These eight projects will inject a total private sector investment amount of R45-billion to the South African economy, with an average local content of 50% during the construction period. South African entity participation from these projects is 51%, with black ownership at 41%,” Mantashe said, noting that this should ease concerns about white monopoly capital.

About 3,800 job opportunities are expected to be created during the 18-month construction period and a further 13,500 during the 20-year Purchase Power Agreement Term.

“The solutions provided by these preferred bidders are from a combination of a range of technologies that include solar PV, wind, liquified natural gas and battery storage,” Mantashe said in his prepared remarks.

“The preferred bidders are required to reach financial close by no later than the end of July 2021. Due to the urgency to bring power online, this date is not negotiable,” he pointedly said. His use of the word ‘urgency’ will be welcomed.

But these things do take time and cannot be built overnight.

“It is envisaged that first power from these projects will be connected to the grid from August 2022.”

Mantashe also said the request for proposals for procurement of an additional 2,600MW for private power producers would be launched at midnight on Thursday. That gets the power ball rolling further.

With strict timelines in place, there are measurable targets. Hopefully, these targets can be met and even exceeded, unlike the shambolic roll-out of the Medupi and Kusile power plants.

In the meantime, load shedding will continue and will prevent the economy from reaching its full potential. DM/BM