Hi ho silver: Not everything that glitters is gold 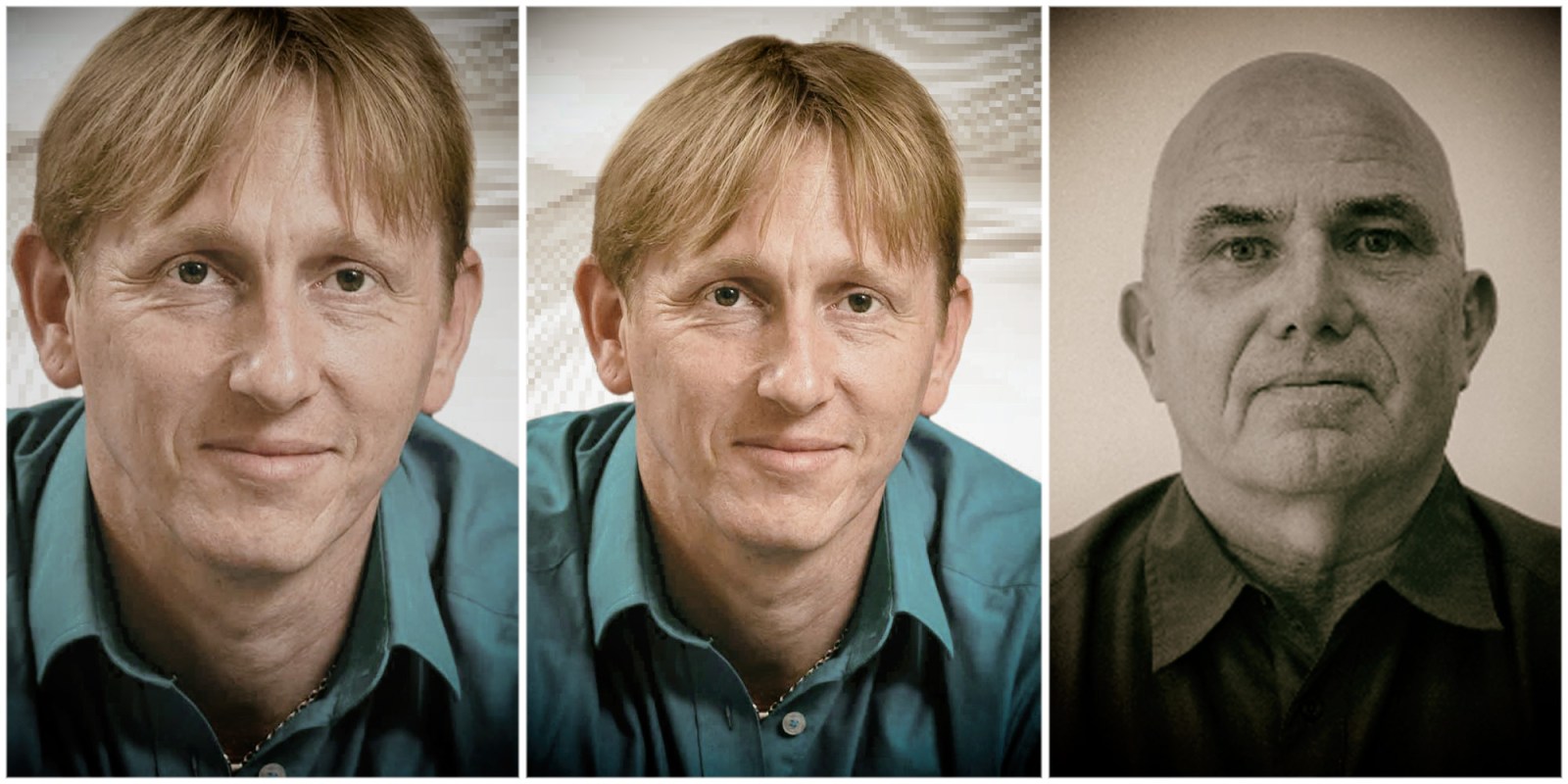 If you’ve considered investing in precious metals, expert Zoltan Erdey’s new book, ‘Going for Gold: A South African’s Guide to Investing in Precious Metals’, might be your best buy yet. During a Daily Maverick webinar, he gave practical tips on purchasing silver and gold as a buffer against tough economic times.

Economic uncertainty triggered by the coronavirus outbreak has caused a surge in demand for silver.

Zoltan Erdey, founder of Silver-Sphere Trading Pty Ltd – a bullion investment company trading in precious metals – said due to the surge, his company moved about four weeks’ worth of stock in a single weekend.

“It is this sort of frenzied global demand that has caught a lot of dealers unaware.”

And demand is still rising.

“The Perth mint, for example, ran out of silver bullion products yesterday, which is unprecedented,” he said during a Daily Maverick webinar.

Erdey is the author of Going for Gold: A South African’s Guide to Investing in Precious Metals. He sat down for a conversation with Business Maverick journalist, Ed Stoddard.

To balance your share portfolio, Erdey advised incorporating precious metals, where silver and gold are considered a hedge against inflation and historically perform well during political and economic uncertainties.

While gold might be a pricier investment option, silver is considered the “poor man’s gold”. According to Erdey you can purchase silver at just under R600 compared with gold’s R30,000 an ounce.

For Erdey, silver outshines gold as an investment choice.

“The industrial application for silver, currently, is growing from one day to the next,” he said — from solar panels to the medical field and the electronics industry. “Interestingly, silver has always outperformed gold in any bull market run.”

He said a common concern among his clients is purchasing fake gold or silver, which is rare in terms of investment-grade coins and bars in South Africa. Most coins purchased from a reputable dealer, for example, would have easily identifiable security features.

“These security features are technologically advanced and so expensive that no backyard refiner or counterfeiter would have the tools or the money to get that right.”

In addition, investors should interact with a precious metal dealer who buys directly from the Rand Refinery or the South African Mint.

Gold bars, for example, come with a serial number. A simple call to the Rand Refinery can verify whether that bar is legitimate.

When comparing the cost of bars to coins, bars come at a slightly cheaper rate. Manufacturing a bar is less expensive than minting a coin, but there are pros and cons when you’re trying to sell.

Erdey said there are five coins on the market that are reliable and most traded: the South African silver Krugerrand, the silver Brittania, the American Eagle, the Canadian Maple and the Australian Kangaroo.

“I would generally tell clients… that 60-70% of the precious metals portfolio that is made up of silver, should be in these products. And it doesn’t matter which one of these you buy.” Generally, it depends on which is cheaper to buy at any given time.

And if you’re trying to sell your silver as an investor, Erdey says there are three ways to do it: first, you can sell it privately on platforms such as Bid or Buy; second, you can sell it to private refineries such as the Rand Refinery or the Gold Reef City mint; third is buying from a dealer who has a favourable and hassle-free buy-back policy.

On storing your precious metals safely, Erdey said the best option is keeping them in a private vault, such as International Bank Vault in Johannesburg or Knox Titanium vault. Where this isn’t possible, buying a good category 2 safe is a reasonable alternative.

“Some offer automatic insurance with every box you take out. And private vaults are not susceptible to bank closures.” BM