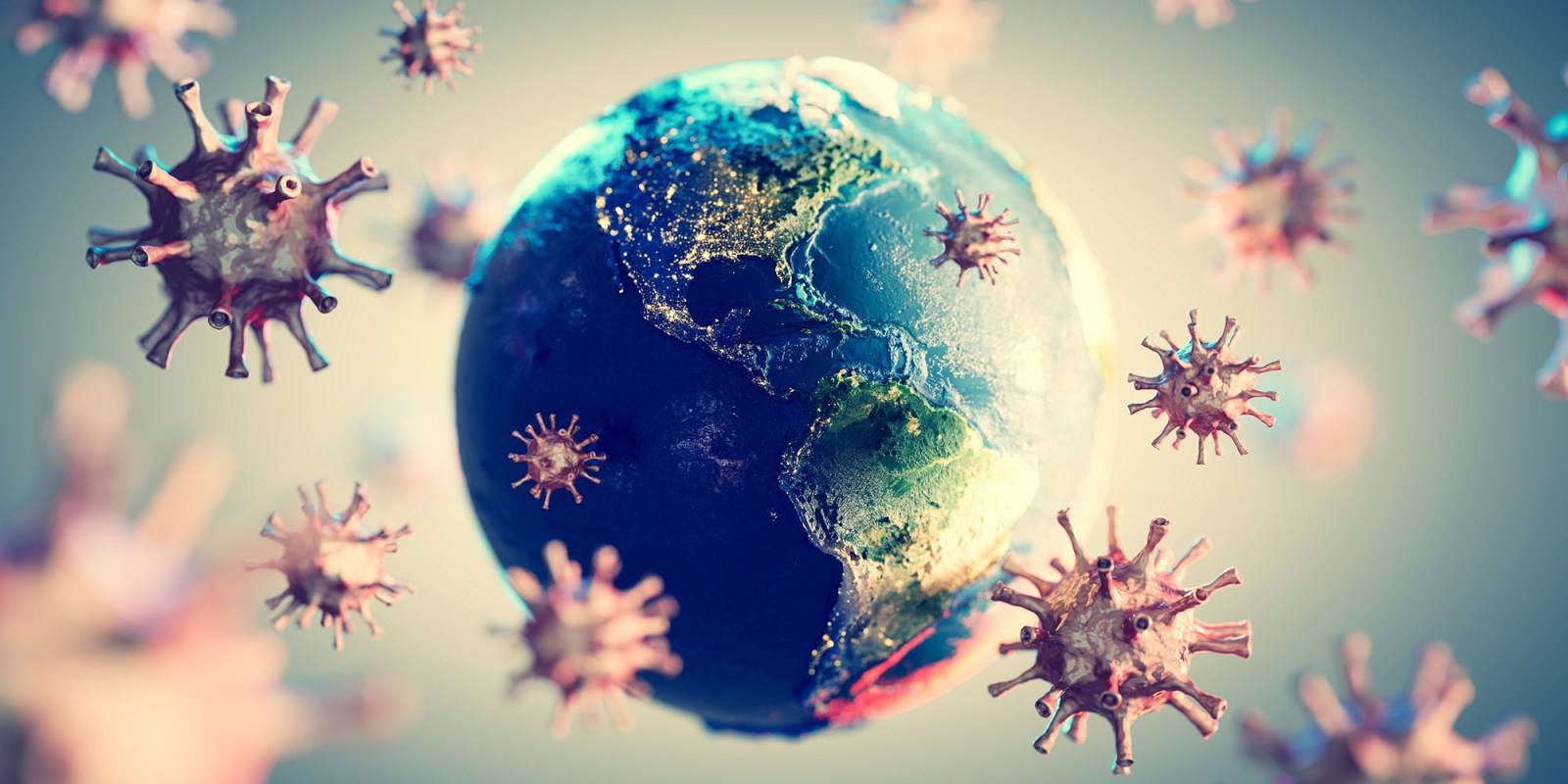 Across the globe, the pandemic has reinforced extreme nationalism, unrestrained racism and xenophobia. This trend is prevalent in many societies, from advanced nations of the North to developing countries of the South.

On 9 March 2021, President Cyril Ramaphosa used a network meeting with global leaders and United Nations Secretary-General António Guterres to reinforce his view on the resurgence of “extreme nationalism” across the globe since the outbreak of Covid-19. He rightly accused the wealthy countries of hoarding vaccines.

It wasn’t the first time Ramaphosa had spoken out for Africa’s “voiceless” people. In January 2021, as “vaccine nationalism” became rampant across the globe, he repeatedly shared his disdain for the increasing hoarding of vaccines and the gross inequality of access. Many European countries and other wealthy nations, including the US, have been monopolising the distribution of vaccines to the detriment of poorer countries.

As Ramaphosa noted, wealthy countries have enormous buying power, while African countries such as South Africa are struggling to negotiate for the required quantities of vaccines for their populations, particularly essential workers and older people. Indeed, the scramble for Covid-19 vaccines has become one of the most divisive activities across the globe since the beginning of 2021.

As far back as 28 January 2021, Israel had already vaccinated 2.7 million of its 9.1 million citizens. By 4 March 2021, more than 245 million doses of the vaccine had already been administered across the world – about 78 million shots in the US alone, based on an average of 1.74 million doses every day. In other words, about 15.4% of the country’s population was vaccinated, after President Joe Biden’s promise to roll out 100 million doses in his first 100 days in office.

By contrast, on 25 February 2021, TimesLIVE reported that South Africa would have delivered vaccines for 1.1 million people – out of a population of 59.8 million – by the end of March 2021. By 2 March 2021, the most populous country in Africa, Nigeria, had received only 3.92 million doses for its population of about 200 million.

Across the globe, the Covid-19 pandemic has reinforced extreme nationalism, unrestrained racism and xenophobia in many societies, from advanced nations of the North to developing countries of the South.

In the UK, right-wing extremism has heightened since the outbreak. Despite the non-documentation of hostilities against “others” in Australia, as early as May 2020 the Australian Human Rights Commission noted an increase in cases of Covid-inspired discrimination against foreigners.

Some supermarkets and a few actors in the informal sector tried to absorb stranded international students and other foreigners who had lost their jobs or income without any hope of re-employment in the harsh economic reality resulting from the pandemic.

While Ramaphosa should be lauded for his efforts on the democratisation of vaccine access, it is instructive to note that South Africa demonstrated “economic and food nationalism” by excluding migrants in its Covid-19 economic support package of more than R500-billion. About 17 million South Africans, who rely on social grants, received an increase in income – through a boost in child support grants and funds to support businesses – from the government’s Covid-19 economic relief packages to ease the economic burdens on citizens during lockdown.

A survey by Statistics South Africa revealed that after the announcement of the lockdown, 82% of migrant respondents chose to remain in South Africa rather than return to their countries of origin, because they considered South Africa their home.

Indeed, the idea of universal human rights is fast becoming a ruse. Both “vaccine nationalism” and economic nationalism defy humanitarian logic. Despite the spectre of economic and extreme nationalism during the pandemic as a result of states’ meagre resources, ruling elites should begin to see the organic connections of “all who live in their countries”. After all, migrants are human beings who deserve the right to sustain themselves during the complications brought about by Covid-19, such as job losses and a shrinking labour space for foreigners.

Neglecting the migrant community and refugees in economic stimulus programmes, particularly during lockdown, constitutes subtle and institutional xenophobia. South Africa has a history of alienating migrants from its socioeconomic space. The slogan “South Africans First” has found its way back – strongly – into policymaking and public spheres. However, South Africa is not alone in manifesting xenophobia – other countries have demonstrated anti-migrant sentiments.

Globalisation has failed to fulfil its “promise” to blur the inequality between the North and the South and to remove the walls of nationalism. There is something wrong with this “wildly consuming” international liberal order that keeps reinforcing extreme nationalism and inequality.

States that are riled by global vaccine inequality should not display institutional xenophobia by denying vaccination to “all those who live within their borders”. It remains to be seen whether African countries, particularly South Africa, will imbue the principle of ubuntu in their vaccination programmes. Will migrants, including refugees and asylum seekers, have access to the vaccines?

Dr Adeoye O Akinola is a Senior Researcher at the University of Johannesburg’s Institute for Pan-African Thought and Conversation.