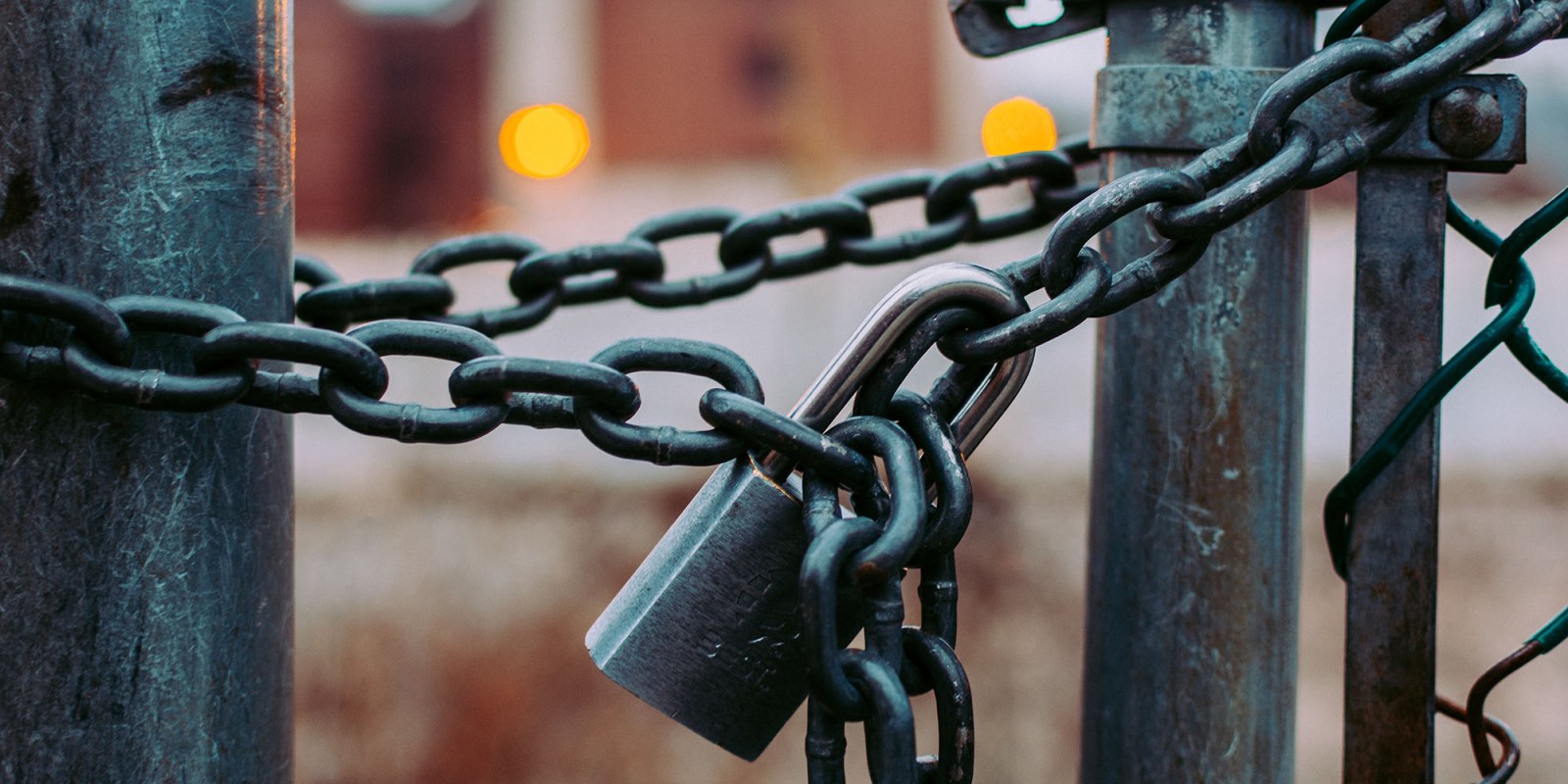 With only R18bn in loans advanced to small and medium-sized businesses as of 27 February 2021, the scheme will probably fail to reach its massively reduced 10% loan disbursement target when it comes to an end next month.

The government’s loan scheme of R200-billion, which is intended to help small businesses through the Covid-19 pandemic, comes to an end on 11 April.

The scheme was introduced in May 2020 by commercial banks, the National Treasury, SA Reserve Bank, and Banking Association SA (Basa) as a centrepiece in President Cyril Rampahosa’s plan to shore up the economy during the worst recession since the Great Depression.  And the performance of the loan scheme has, so far, been dismal.

With R18.01-billion in loans advanced to small and medium-sized businesses as of 27 February, the scheme might fail to reach its 10% loan disbursement target (currently at 9%) when it comes to an end.  By then, commercial banks will stop granting loans under the scheme and probably start arranging repayment schedules with business owners.

Basa, which helped administer the scheme, said banks had received 49,317 applications for loans since the scheme’s introduction, of which 26% were approved and were taken up by business owners. The average loan is said to be running at about R1.23-million.

The Treasury and Basa have described the loan scheme as “disappointing”, while financial research firm Intellidex was blunter in a report, saying it is now “moribund”.

In the latest earnings season, commercial banks have separately reported the value of loans advanced under the scheme. Standard Bank paid out R7.4-billion in loans for the year to 31 December 2020, and Absa advanced R2.3-billion over the same period. FirstRand, which owns FNB, had disbursed R1.4-billion from June to December 2020. Nedbank is yet to report earnings.

The loan scheme was part of Ramaphosa’s supposed R500-billion Covid-19 relief package. Under the scheme, banks would disburse loans to business owners, helping them to pay salaries, rent and other expenses during the Covid-19 lockdown. Banks would offer loans at favourable interest rates — at or below the repo rate (currently 3.5%) — and the repayment could be deferred for up to one year after business owners accepted the loan.

Banks would not be taking much lending risk because any loans disbursed under the scheme would be guaranteed by the SA Reserve Bank and the Treasury, meaning if businesses fail to pay back the loans, the fiscus (or the taxpayer) will be on the hook and honour any shortfall.

Behind the scheme’s failure

Basa said the loan scheme has failed because some business owners have refused to take up the help on offer.

“Basa’s review of the scheme indicates that qualifying business owners are reluctant to take on more debt in a weak and uncertain business environment; or they have made their own financial relief arrangements directly with individual banks.

“Small businesses in financial distress prefer grant or equity funding, rather than applying for credit that they may struggle to repay,” said Basa.

But industry players argue that the scheme was fundamentally flawed in the first place. By the time the government and banks negotiated the terms of the scheme and launched it, SA was already six weeks into the lockdown.

And by that time, banks had already forged ahead with offering their customers debt relief measures worth billions of rands, such as payment holidays and debt relief. Put differently, there was no speed in getting the loan scheme to where it was needed.

Another sticking point is that banks insisted on personal surety from business owners before granting them loans, even though loans are government-guaranteed. Other business owners complained about the scheme’s administrative problems; reasons for banks turning down loan applications were apparently not explained, rejected business owners were then allegedly offered more expensive loans, and the scheme was poorly advertised.

Read more here: Are banks being honest about why support has failed?

To launch the scheme, the Treasury said it provided a R100-billion guarantee to the Reserve Bank and, in turn, commercial banks, with an option to extend it to R200-billion. But Intellidex said banks never committed to the R200-billion in the first place, as they “only signed agreements totalling R67-billion” with the Treasury and the SA Reserve Bank. “The amount [R200 billion] therefore in reality never existed.”

Intellidex said there is still a need for a loan scheme, considering that possible lockdown measures induced by a looming third wave might bring more hardship to businesses. A future loan scheme, Intellidex said, should be tweaked to reduce suretyship requirements, introduce an upfront commitment to targeted loan volumes by banks, and potentially lower interest rates. These amendments should be supported by structural reforms, mainly loosening the regulatory requirements for small and medium-sized businesses. DM/BM