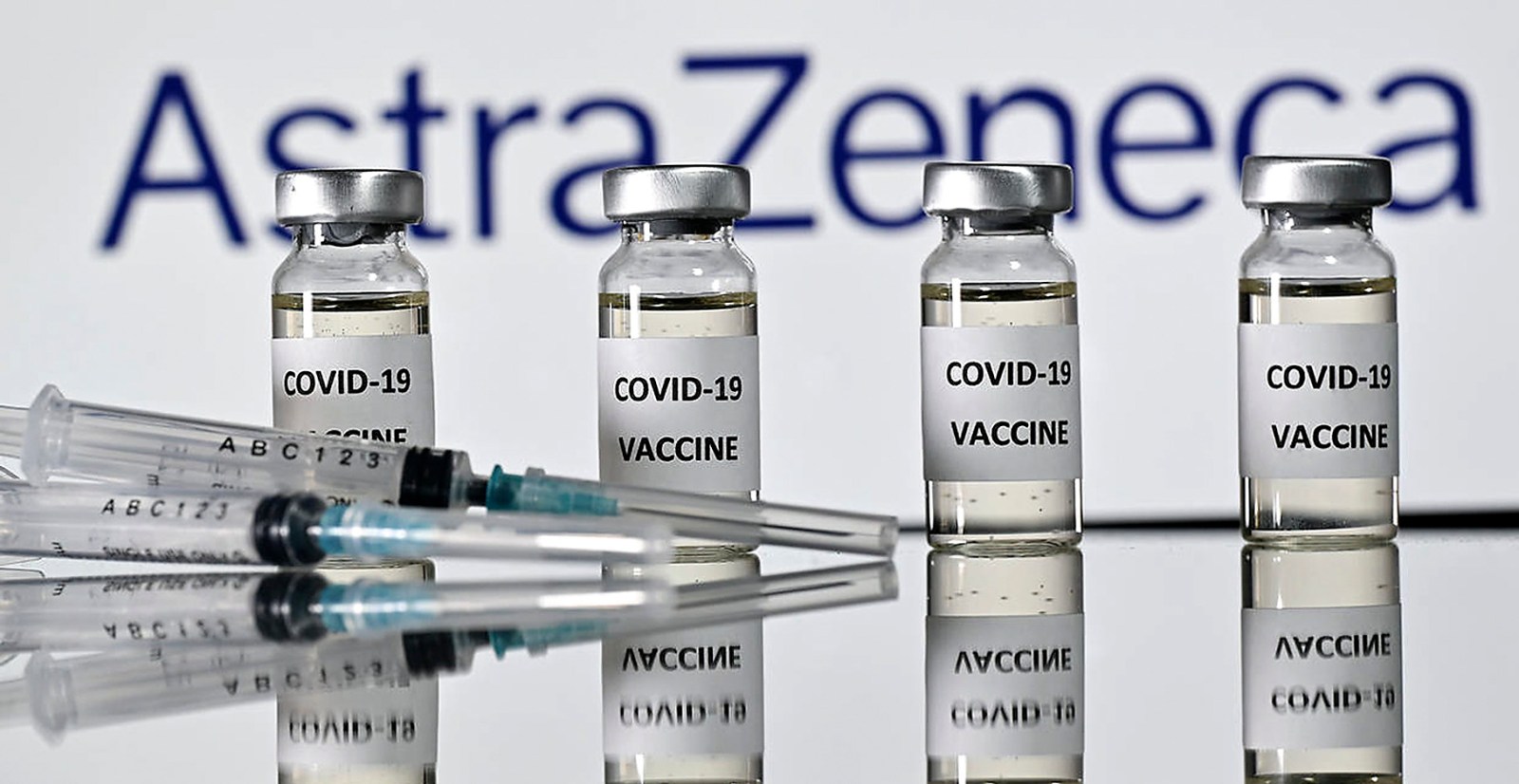 ‘A roll-out of the AstraZeneca vaccine would be unwise in the absence of hard clinical evidence,’ says Professor Salim Abdool Karim. However, Professor Shabir Madhi has a different opinion – he says the vaccine is safe and should be given to healthcare workers.

Nobody has any idea what the correlates of protection are for the AstraZeneca (AZ) Covid-19 vaccine, and without hard clinical evidence, a roll-out in South Africa would be unwise.

That’s according to Prof Salim Abdool Karim, co-chair of the Ministerial Advisory Committee on Covid-19, who on Tuesday responded to the lead AZ researcher in South Africa Prof Shabir Madhi’s appeal to stop the sale of 1.5 million vials to the African Union and use them locally.

Madhi’s contention is that with other broader trials of the AZ vaccine elsewhere in the world showing far greater efficacy against moderate to severe disease (other variants), and the World Health Organisation now rolling it out across Africa via the Covax initiative, it is reasonable to depart from a hard and fast local evidence-based approach.

Madhi contends that the AZ vaccine is completely safe and can be topped up with a second different vaccine without causing any harm.

It was Madhi’s research (based on a small cohort of people whose average age was 30 and testing against only mild to moderate disease), that found an AZ efficacy of just 10%.

This led directly to health minister Zweli Mkhize shelving the 1,5 million AZ doses which arrived in SA from the Serum Institute of India on 1 February.

Initially expected to expire on 1 April, the Serum Institute conducted stability tests on the AZ consignment to convince the South African Health Products Regulatory Authority, (Sahpra), that it would last at least until July this year.

Karim says the WHO approach to Covid-19 vaccine roll-out is “very different” to that of individual country regulators.

“They have an expert committee, and their standards are very different to those regulators use. The WHO says there is no AZ vaccine association with causing blood clots (recent preliminary evidence suggesting this in some European countries). But many regulators are halting the AZ roll-out based on this.”

Blood clots and abnormal bleeding in a small number of vaccine recipients in European countries have recently cast doubt on its safety, although no causative link has been found between the patients’ conditions and the vaccine.

The reports have prompted more than a dozen countries to either partly or fully suspend the use of AZ while the cases are investigated.

Karim says the WHO operates on a different principle, which is that vaccines work – unless you have evidence to the contrary.

“I have no problem with that, and they are transparent, but it doesn’t change the fact that there’s no clinical evidence for its efficacy against the virus.”

Karim says he has no problem with WHO and Madhi’s opinions, but adds, “when you have uncertainty, everybody’s version of the truth is legitimate. There’s no one right answer – which is what you’re looking for.”

“Basically, there’s no evidence for AZ’s efficacy against severe disease and hospitalisation, or against mild to moderate disease, and certainly none on our variant or other variants.”

He adds, “You can extrapolate and speculate all you want, but it’s important in science to do that based on other studies. It’s a matter of opinion… because there’s no direct evidence. But the problem comes about when you make your opinion fact, or decide which known facts you want to lean toward.”

Madhi emphasises that the two-shot AZ vaccine would initially only be targeted at frontline healthcare workers rendered vulnerable by their co-morbidities – in the absence of sufficiently available, but proven, Johnson and Johnson doses. He adds that this equates to about 25% of South African healthcare workers.

A Daily Maverick government source said that while sufficient J&J supplies were ‘locked in”, scheduling difficulties were causing the slow inflow.

A third consignment of the J&J vaccine landed in South Africa on Saturday, 13 March, with a fourth batch expected this week.

Madhi believes the probability of the AZ vaccine saving the lives of co-morbid healthcare workers is high given the WHO endorsing its use, and neighbouring countries like Lesotho and Swaziland rolling it out.

Karim’s rebuttal of his peers’ appeal comes after MTN confirmed a $25-million (R373-million) donation to the African Union for sourcing and buying Covid vaccine doses, though it was unable to confirm whether any of that money was used to buy the South African AZ consignment.

The telecommunications giant said it had donated the money to help the AU’s African Vaccine Acquisition Programme secure some seven million doses (most of them AZ) on 25 January, but had no say in subsequent purchasing arrangements.

Nompilo Morafo, group executive, corporate affairs for MTN, told Daily Maverick that the donation was towards healthcare workers across the continent, “not just the 17 countries in which we operate, but all 55 AU member states”.

“They haven’t told us how they used our money. All they give us is the roll-out plan,” she added.

President Cyril Ramaphosa announced in Parliament on 14 January that the AU had provisionally secured 270 million vaccine doses via an advanced procurement commitment of up to $2-billion to the manufacturers of the African Export/Import Bank.

However, with an estimated African population of 1.3 billion people, millions more doses are required to reach the intended goal of 60% herd immunity for member states.

Adds Morafo: “The financing and logistics of vaccination at scale are the biggest hurdles.”

Dr John Nkengasong, director of the Africa Centres for Disease Control and Prevention – and the AU lead on Covid-19 vaccination – has yet to respond to e-mailed questions about the South African AZ consignment.

He is among several leading African scientists and politicians who have warned the United States and several European countries (some of which have purchased up to five times the number of doses they need), that undersupplying lower-income countries would backfire hugely in the global fight against the pandemic. DM/MC