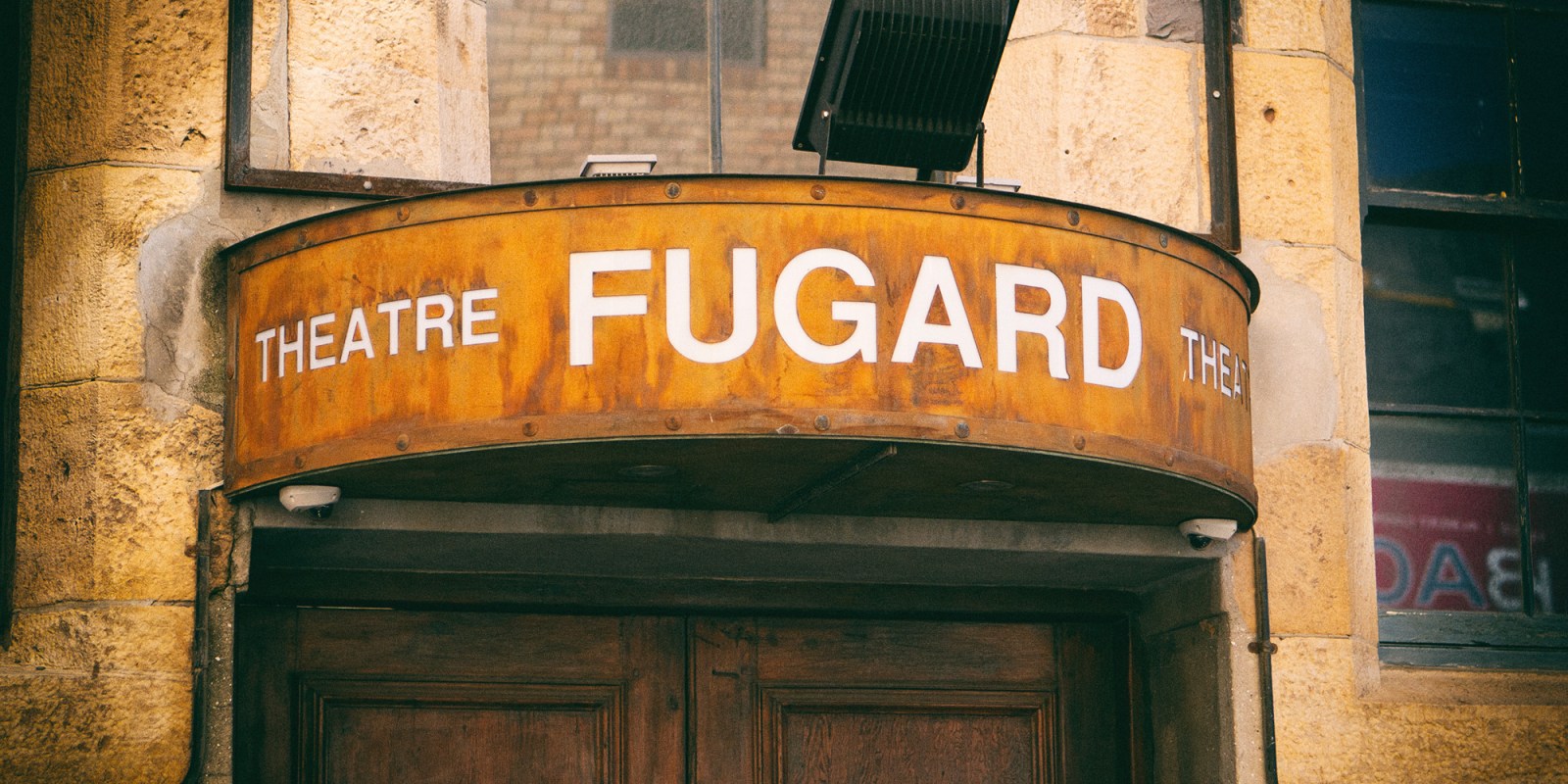 The Fugard Theatre has announced its permanent closure, partly due to the adverse effects of the Covid-19 pandemic. (Photo by Gallo Images / Misha Jordaan)

Cape Town’s premier independent theatre, The Fugard, announced on Tuesday it will be closing permanently. It’s the latest blow to a cultural sector being hollowed out by Covid-19, without much light on the horizon.

Kani was referring to the permanent closure of Cape Town’s Fugard Theatre, as announced on Tuesday by its founder Eric Abraham in a statement on the theatre’s website.

“We are not persuaded that it will be Covid safe or financially viable to reopen as a theatre in the foreseeable future,” Abraham wrote.

“The theatre will be handed back to the owner of the freehold of the building – the board of The District 6 Museum – as a working theatre and we hope that they will be able to use it for the benefit of the museum and the District 6 community.”

For a decade, the Fugard was at the heart of Cape Town’s theatrical life, drawing sizable audiences through savvy rostering that saw the theatre give platforms to local playwrights as well as profitable international productions.

As tributes poured in for Cape Town’s premier independent theatre, many contemplated the devastation wrought by Covid-19 and the associated lockdown on South Africa’s cultural life. It was pointed out that the Fugard was not just a venue for theatre, but also annually hosted Open Book Fest, the country’s top book festival.

Writer and academic Pumla Dineo Gqola termed the news “devastating”, while playwright and author Nadia Davids asked her Twitter followers: “Is there any way to quantify this ongoing loss? There’s the material – jobs, livelihoods – and the psychic – stories, gathering, the art of making meaning, audience and performers together. What will be left in a year? In two? It’s not just sad, it’s tragic.”

Others suggested that the pandemic and its lockdown were merely the most immediate catalysts, with director Louis Viljoen tweeting that South African theatre is “an industry decimated by apathy and neglect as much as the damage wrought by Covid-19”.

There were appeals, from among others renowned local drummer Sipho “Hotstix” Mabuse, for Minister of Arts and Culture Nathi Mthethwa to step in.

But the Fugard’s closure is just the latest in what looks to be nothing less than a drawn-out death for large parts of South Africa’s cultural scene. In 2020, the South African Cultural Observatory predicted that “performing arts/celebration is the sector most vulnerable to the lockdown”.

That has proven accurate. As the Cape Town theatre announced its shuttering, artists continued to protest countrywide against the inertia of Mthethwa and his department in the face of the Covid-19 decimation of the arts.

A particular sticking point has been the failure of the department to properly manage or distribute Covid-19 relief funds, on which many artists depend for survival.

Cape Town has lost a number of other important performance venues over the last year. The Courtyard Playhouse – formerly Alexander Upstairs – closed permanently. Theatre on the Bay is currently closed, and the Baxter has been intermittently closed after being denied government funding. The state-funded Artscape Theatre has had to postpone a number of important money-spinners such as the scheduled season of St Petersburg Ballet Theatre’s Swan Lake.

Although some theatres have tried to find alternative revenue sources, largely by offering venue hire and streaming performances online, it appears that few are thriving.

Speaking to Cape Talk on Wednesday, the Fugard’s former resident director Greg Karvellas suggested that for South African theatre to survive the pandemic, a “community effort” may be required.

“What’s been highlighted with Covid-19, especially for independent theatre producers, is that theatre is a very expensive business and it needs support.

“It needs support from the audience, but also needs buy-in from the government and the private sector, and that hasn’t happened enough until now,” Karvellas said. DM