Design modifications at Medupi and Kusile: Peak performance unlikely to ever be achieved 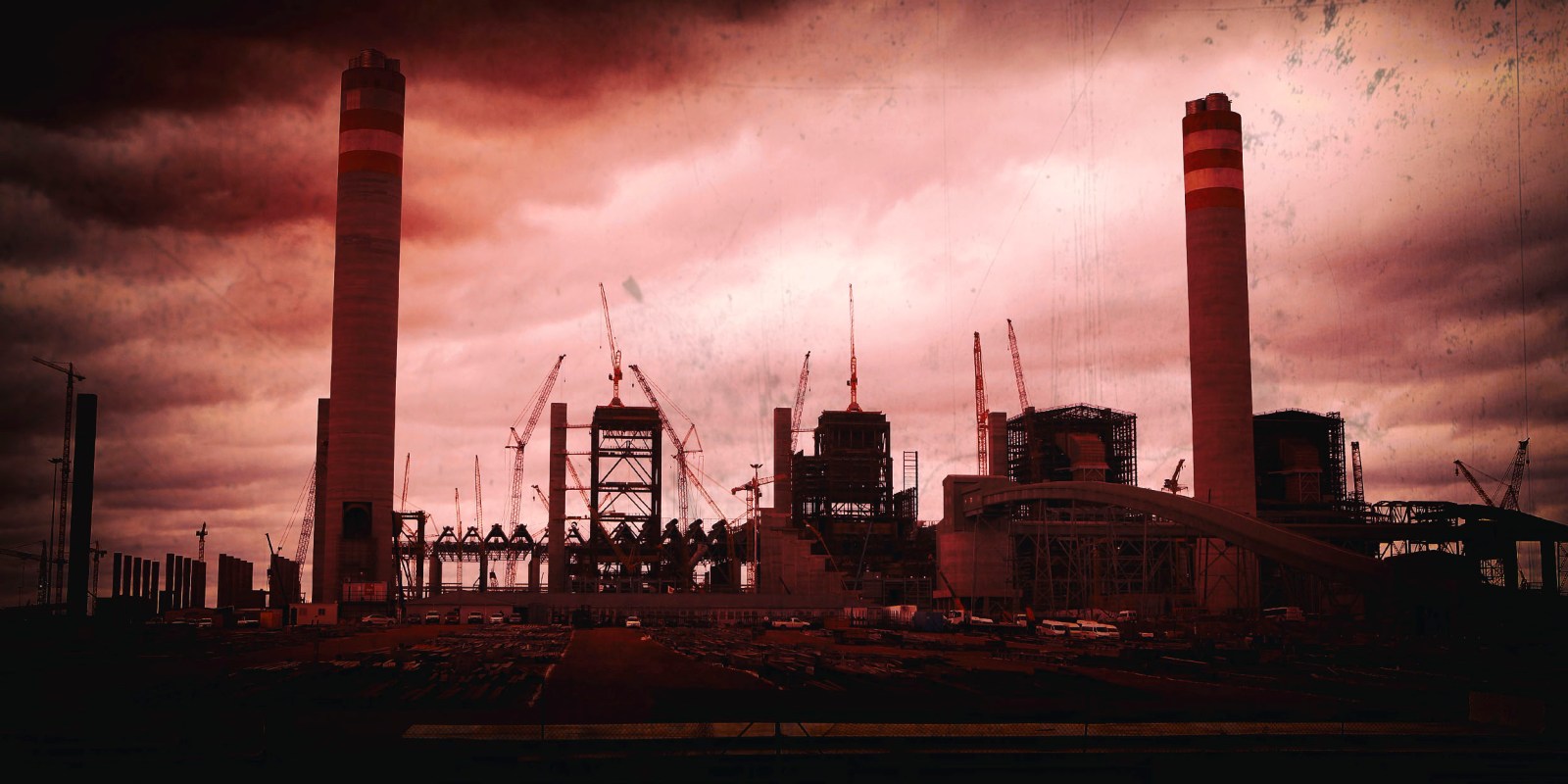 The Medupi power station under construction in Lephalele in 2013. (Photo: REUTERS / Siphiwe Sibeko)

Much has been written about the cost and time overruns at Eskom’s flagship new-build mega-projects – the Medupi and Kusile coal-fired power stations in South Africa. This article focuses on the boiler plant design defects and the status of rectification work currently in progress.

An article in Engineering News on 1 February 2019 summarised a number of technical defects identified by Eskom at Medupi and Kusile that were resulting in serious underperformance at the power stations. The generation units handed over for commercial service were unable to operate at full load and were experiencing frequent planned and unplanned outages.

Thereafter, an open letter written by Alex Ham, a former Eskom Chief Engineer: Power Station Design, and later, Director of Technology, who had worked for the utility for 30 years, was published by EE Publishers on 12 May 2019. The letter spelt out the background to the boiler and mill problems at Medupi and Kusile in further detail.

In order to rectify these defects, Eskom and the boiler works contractor, Mitsubishi Hitachi Power Systems Africa (MHPSA) are now undertaking significant rework of all 12 units at Medupi and Kusile. This requires that each unit be shut down for about 75 days in sequence to effect the necessary rework, with the associated costs shared 50/50 between Eskom and MHPSA, pending resolution of the contractual matters between them.

The planned modifications required on each of the 12 units at Medupi and Kusile include:

Mills: Eleven modifications were agreed to be implemented – initially in a matrix across the five mills of Medupi Unit 3 in order to determine the performance of the modifications and their interdependencies.

The first unit of the six units at Medupi to be reworked was Unit 3 during a 10-week shut down from the last week in January 2020 to the first week in April 2020. Although Unit 3 at Medupi was intended as a “proof of concept”, work on the design modifications of further units at Medupi commenced even before performance testing of the modifications on Unit 3 was completed, as shown in Fig. 1 below.

A year after the project started, there is still a significant amount of modification work to be done on all the remaining five units at Medupi. These include the manufacturing of long lead-time items on the mills, the gas air heater operational modifications, and the boiler low load modifications. No work has yet commenced on the design modifications of the six units at Kusile.

Considering the Medupi Unit 3 performance figures shown in Figure 2 below, there does not appear that much difference in energy availability factor (EAF) before and after the design modifications. However, a careful analysis of the EAF for the past 50 weeks since the 10-week shutdown in early 2020 indicates an average EAF of 75%, which is an improvement of the EAF of below 70% before the modifications.

However, the week-on-week EAF for Medupi Unit 3 is still erratic, with ongoing high levels of planned (PCLF – Planned Capability Loss Factor) and unplanned (UCLF- Unplanned Capacity Loss Factor) outages, and certainly not what one would expect from a properly functioning, relatively new, base-supply unit that underwent a major 10-week rework outage a year earlier. One may expect the average EAF in such a case to be more like 85% to 90%, which is still below the 92% “use requirement specification” target set for the units.

Furthermore, Eskom explains that the EAF of Unit 3 was pushed down by increased planned outages after the shutdown due to extra-ordinary planned maintenance in preparation for performance verification tests of the modifications done. “Typically, you would need a longer period to evaluate performance, in order to even out the impact of such unforeseen events”, says Eskom.

However, Eskom has acknowledged that performance of the pulse jet fabric filter plant after the rework has been disappointing. The lifetime of the fabric filter bags before replacement has only increased from nine months to 13 months, instead of the 36 months expected in the “use requirement specification”.

What has become clear, though, is that there is still a long way to go before the Medupi and Kusile coal-fired power stations will operate at the level of performance originally intended. Indeed, it is becoming apparent that this performance will likely never be achieved.