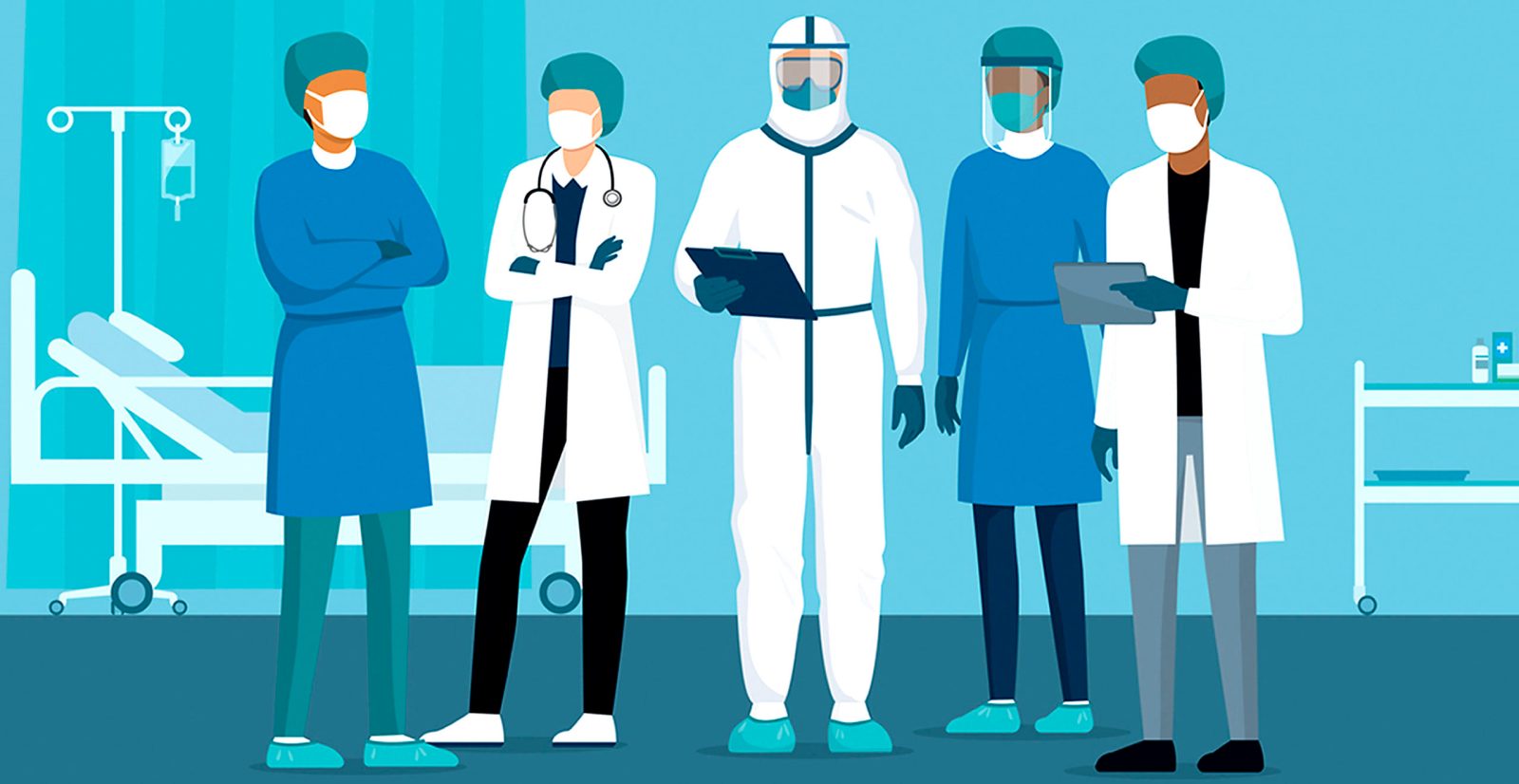 The newly appointed MEC for health in the Eastern Cape, Nomakhosazana Meth, has inherited a department in desperate need of sound leadership, better management and improved financial oversight.

Nomakhosazana Meth takes charge of the Eastern Cape health department at a time when the provincial economy is estimated to grow by only 2%-3% in 2021. In addition, the province has an unemployment rate bordering 50%.

With so many people out of work in the Eastern Cape, there will be a high reliance on government services and a pressing need for the economy to recover as quickly as possible.

The health department faces a R7.2-billion reduction in budget in 2021, and a further R28.2-billion over the next three years covered by the Medium-Term Expenditure Framework (MTEF).

As of 17 March, 2021, only the Budget Speech had been published online. Without specific details of the budget allocations, as would be tabled in the estimates of provincial revenue and expenditure (EPRE) and the Appropriations Bill, efforts to accurately determine the socioeconomic effects of budgetary changes are hampered.

The Public Service Accountability Monitor (Psam) has requested these documents from the provincial legislature, but they have still not been provided.

On the Eastern Cape treasury’s website, the most recent EPRE dates back to 2015. Yet the details of programmes in sectoral budgets such as health and education, as well as on specific programmes and conditional grants, are important for assessing and refining policies for better results.

Nationally, public expenditure will be cut by R265-billion over the next three years. These cuts will be felt most at provincial and local government levels.

Improving services on a shrinking budget

While in office, it is MEC Meth’s responsibility to address the ailing healthcare system and build more equitable healthcare for all. It is hard to see how this can be done.

In the 2021/22 financial year, provincial equitable share for the Eastern Cape amounts to R68-billion. R13.2-billion is for conditional grants and R1.5-billion is “provincial own revenue”.

Cuts to the provincial budget come at a time when the contracts of 5,000 community health workers (CHWs) are scheduled to be terminated by the end of March 2021. This is happening due to a lack of resources and spikes in medico-legal claims.

With R22.8-billion of the R28.2-billion in cuts to the province coming from the compensation of employees budget, service delivery is bound to be impacted by the reduction in staff numbers.

Furthermore, with Covid-19 having already wrought havoc on the health system in the province, cuts to compensation of employees will result in clinics and hospitals suffering shortages of personnel and an increase in overworked staff.

This, while departments are encouraged to “prioritise the review process of their organograms to ensure that core service delivery posts are protected and non-core posts minimised so as to improve the capacity of the state to deliver”.

Even before the pandemic, healthcare in the province was in crisis. Among the key concerns listed by the Treatment Action Campaign in its 2018 state of the province healthcare report were “a critical staff shortage, poor facility infrastructure and equipment” and the “dire state of emergency medical services and planned patient transport”.

The country’s recently adopted 2030 Human Resource for Health strategy projects that in the Eastern Cape, 97,000 healthcare workers – a third being CHWs – would be needed to bring staffing up to equitable levels by 2025. This would mean an additional 88,000 workers for the primary healthcare system alone.

The province’s allocation towards health infrastructure over the MTEF amounts to R5.8-billion.

In its 2020 budget analysis, Psam found that “between 2019 and 2020, the health facilities infrastructure management sub-programme  increased by a mere 1% in real terms”.

This 1% increase, in a province with some of the worst infrastructure historically, will not go far in addressing infrastructure challenges. The sub-programme underspent by 6.7% (R142,000) while the programme was unable to meet its service delivery objectives. This indicates an urgent need for sound financial control mechanisms to ensure that allocated funds are spent better.

According to the Constitution, a budget must address socioeconomic rights and the needs of those it seeks to serve. But, as it stands, the health budget will continue to underdeliver on its mandate instead of progressively realise or protect rights.

The new MEC has a lot of work ahead of her and the eyes of everyone in the Eastern Cape will be on her while she does it. DM/MC

Tlamelo M Mothudi is the Health Researcher for the Public Service Accountability Monitor, a 2021 Master’s candidate and a 2021 Tekano Atlantic Fellow.