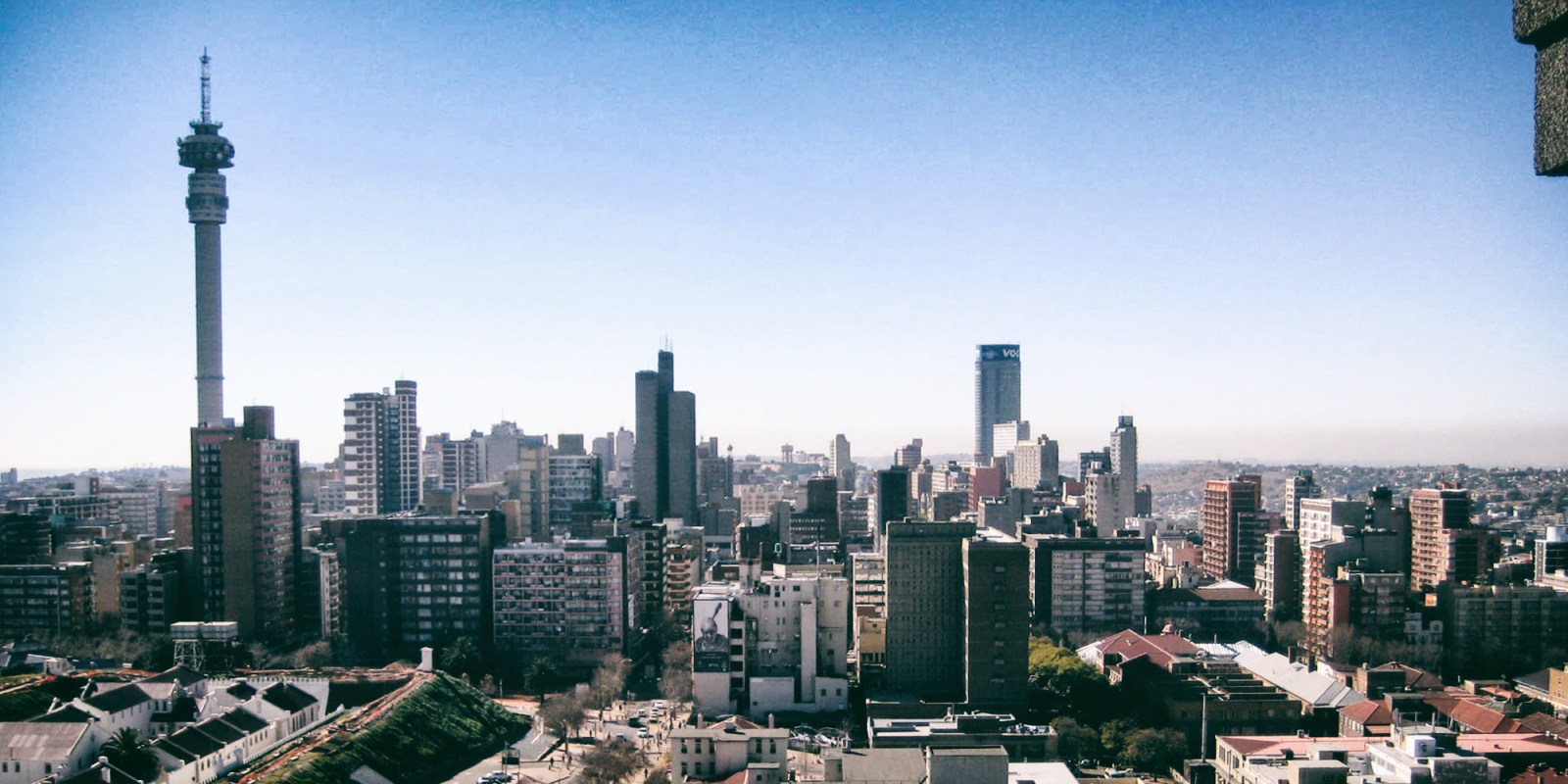 Political instability at the party level is the leading cause of dysfunctionality in Gauteng’s 11 municipalities, says a new report.

Only two out of 11 municipalities in Gauteng are considered to be functional, according to the Auditor-General’s recently released consolidated local government audit report covering 2018/19.

A diagnosis given by the committee of inquiry report chaired by Wits Adjunct Professor Trevor Fowler found that one of the root causes of municipal dysfunctionality is political instability.

Speaking at the release of the report on Tuesday 16 March, the president of the South African Local Government Association (Salga) and mayor of the City of Polokwane, Thembi Nkadimeng, said in certain municipalities officials have senior political roles within their parties and concurrently occupy administrative roles in the municipality.

“Over the weekend I am a regional chairperson [of a political party]. On Monday, I am the CFO. Over the weekend the municipal manager must take instructions from me. On Monday those instructions are incorrect, according to the MFMA [Municipal Finance Management Act]. This is what causes instability in some instances. An official must be an official. We are saying those who have political office must be given a year to choose between the two,” lamented Nkadimeng.

She said the lines are blurred so often that a complete overhaul of the current system is urgently needed and Salga is lobbying the government to change legislation that allows this.

She added that the conflation of roles is seen even in how poorly oversight is conducted at local government level.

“You are a ward councillor. You can be a member of the mayoral council. You can also be the chair of the municipal public accounts committee in the same council. You are a player and a referee at the same time. Even in the systems of oversight at local government, the lines are blurred. There is an overhaul that needs to be done,” she said.

The committee of inquiry’s report summarised the issues in municipalities to 12 key areas, including leadership, accountability and oversight, political stability and the lack of a dedicated vision for each municipality.

The MEC for Cooperative Governance and Traditional Affairs (Cogta), Lebogang Maile, appointed the committee in 2019 to investigate the state of affairs in Gauteng’s municipalities after the Auditor-General’s 2019 report found that all, bar two, were on the verge of collapse.

The committee was given three months from September 2019 to complete its work, but Maile said on Tuesday that Covid-19 had stalled the committee’s work. He said the report was handed to him in October last year and has been tabled before the Exco.

Maile called for an open tender system in municipalities to deal with rampant corruption.

“There is a municipality where every Friday they steal the electricity cables or cut them off so that there can be emergency procurement. The community wants electricity. When you do emergency procurement, you don’t follow processes and that’s where issues of corruption come in. There must be development but also compliance with the Constitution,” said Maile.

“The roll-out of the open tender system across all municipalities should help address this. We want to implement this. It will help with corruption and irregular expenditure, among other issues.”

Committee chairperson Fowler said that if not done procedurally the appointment of municipal officials can lead to the collapse of a municipality.

Political heads, such as mayors, have a role to play because they often understand a community’s needs, while the role of municipal officials (who are, sometimes to the detriment of the municipal government, appointed by the political head) is instrumental because they run the operations of a municipality.

The report noted that 72.3% of senior municipal officials in the supply chain, accounting officers, middle management and chief financial officers are compliant with the minimum competency level required of them to occupy those positions.

Despite this, there are concerns over the high vacancy rate in top management at some municipalities.

“In Johannesburg, the vacancy rate for top management is 29% and senior management, 10%. In Tshwane, the overall vacancy rate is 26%, largely the effect of political instability,” the report states.

“Of concern is the extent of impairments and write-offs of debt. The AGSA [Auditor-General of South Africa] has raised this repeatedly. The debt is not actively pursued beyond a limited time. The committee is concerned that the methodology of computing the debtor collection rate is focused more on current billings, whilst not sufficiently focused on the cumulative impact of amounts not collected,” the report said.

“The increase in creditors outstanding is significant and the amounts owing to Rand Water and Eskom, amongst others, places the financial recovery and sustainability of many municipalities at risk,” the report states. DM