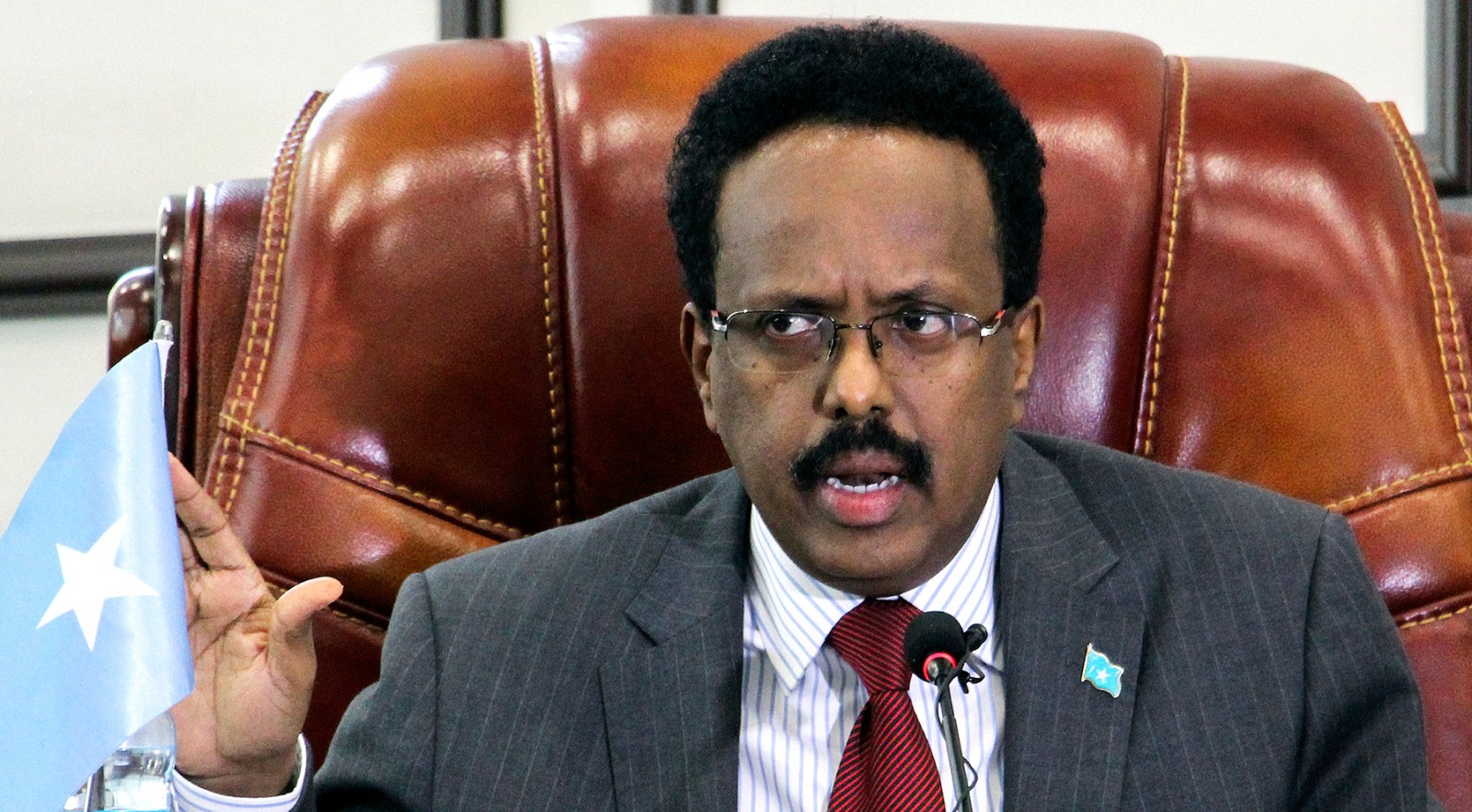 Relations between Kenya and Somalia have been strained for some time over economic and maritime boundary issues. But new alliances in the region are now making the situation worse.

The latest dispute is over Kenya’s alleged interference in Somalia’s internal affairs. Countries in the Horn are being drawn into the battle, threatening to destabilise an already fragile region. Despite the Intergovernmental Authority on Development’s (IGAD) engagement in the latest conflict, the regional body may not be able to resolve the problem alone.

The crisis calls for robust joint action by the African Union (AU) and IGAD with international partners’ support, departing from the usual AU-IGAD engagement. The AU should increase its role in the region and develop concrete strategies and actions to avoid a looming crisis in the Horn.

In December 2020, Somalia accused Kenya of interfering in its internal affairs and severed diplomatic ties – resulting in a mutual recall of their respective ambassadors. That month’s IGAD summit had endorsed a fact-finding mission led by Djibouti to look into Somalia’s allegations. The mission revealed that there wasn’t enough evidence to support Somalia’s claims.

Somalia rejected the mission’s findings, claiming that Kenya influenced Djibouti and that the conclusions, therefore, weren’t impartial. This accusation added another diplomatic confrontation in the region – between Somalia and Djibouti. Somalia also threatened to leave IGAD if the finding wasn’t reversed.

Kenya and Somalia have a longstanding unresolved maritime boundary dispute that officially started in 2014. Somalia sued Kenya at the International Court of Justice for unlawful operations in its maritime territory along the Indian Ocean. The case is still awaiting the court’s resolution.

Their relationship further deteriorated over the past few years, mainly over Somalia’s Jubbaland state, which borders Kenya. Jubbaland is a crucial security partner to Kenya in the battle against al-Shabaab. But Somalia’s president Mohamed Abdullahi Mohamed — known also as Farmaajo — wants to centralise power and remove Jubbaland’s president Ahmed Mohamed Islam (Madobe).

A rearrangement of alliances in the region over the past three years has exacerbated the crisis. Ethiopia’s increased affiliation to Somalia’s central government (rather than its states) and Eritrea’s resumption of cooperation with Somalia after more than a decade of estranged relations have boosted Somalia’s central government. The three nations cooperate and agree on various political, social and economic issues.

As a result, the 2019 Jubbaland election saw a tense confrontation between Somalia’s central government and Jubbaland soldiers backed by Ethiopian and Kenyan troops respectively. Kenya’s ally Madobe was re-elected – although the federal government immediately nullified the poll, disputing the process. Kenya meanwhile continued to recognise and cooperate with Madobe. These events worsened the confrontation between Kenya and Somalia over Jubbaland and left Ethiopia and Kenya at odds over Somalia.

The issue also affected Somalia’s ongoing election process. Somalia’s Foreign Ministry said Kenya’s alleged interference in Somalia’s internal affairs led to Jubbaland reneging on the September 2020 election agreement. It should be noted though, that Mogadishu is also at loggerheads about electoral processes with Puntland, another federal state.

Kenya’s red-carpet reception of self-declared Somaliland’s president in December 2020 added to Somalia’s grievance with Kenya. As a result, Somalia severed diplomatic ties with Kenya and presented its complaints to IGAD.

Djibouti was dragged into the dispute when Somalia rejected the IGAD fact-finding mission’s conclusion that there wasn’t enough evidence that Kenya interfered in Somalia’s internal affairs. It accused Djibouti of siding with Kenya. The back and forth between Somalia and Djibouti as the latter defended its position has increased tension between the two.

Strained relations between Somalia, Kenya and Djibouti are eroding cooperation in the Horn and within IGAD. The situation has the potential to divide the region by pitting neighbouring states against each other. Somaliland is likely to align with Kenya, with talks pending on the latter opening a consulate in Somaliland.

On its side, Somalia has active allies through a trilateral agreement in the region. Eritrea is reportedly training around 3,000 Somalian troops, although neither government has verified this, and Ethiopia has different interests to Kenya regarding Somalia.

After receiving the fact-finding mission’s report, IGAD is now handling the dispute. Given its workload, however, the Somalia–Kenya conflict may not be a priority for IGAD heads of state. The war in Tigray, for example, is distracting Ethiopia’s focus from IGAD matters. The Ethiopia-Sudan border conflict and souring relations between the two neighbours have further constrained the IGAD Secretariat.

Left unattended, tensions between Somalia and Kenya could significantly worsen the already dire humanitarian and security situation in the Horn of Africa. More robust action is needed from the AU in the region, starting with developing joint conflict response mechanisms with IGAD.

Given that 54% of the AU Peace and Security Council’s discussions in 2020 dealt with the Horn of Africa, now is the time to translate words into action. A robust AU–IGAD engagement could boost the region’s stability at a time when its needed more than ever. DM