The Mapulanas’ fight for mother-tongue recognition 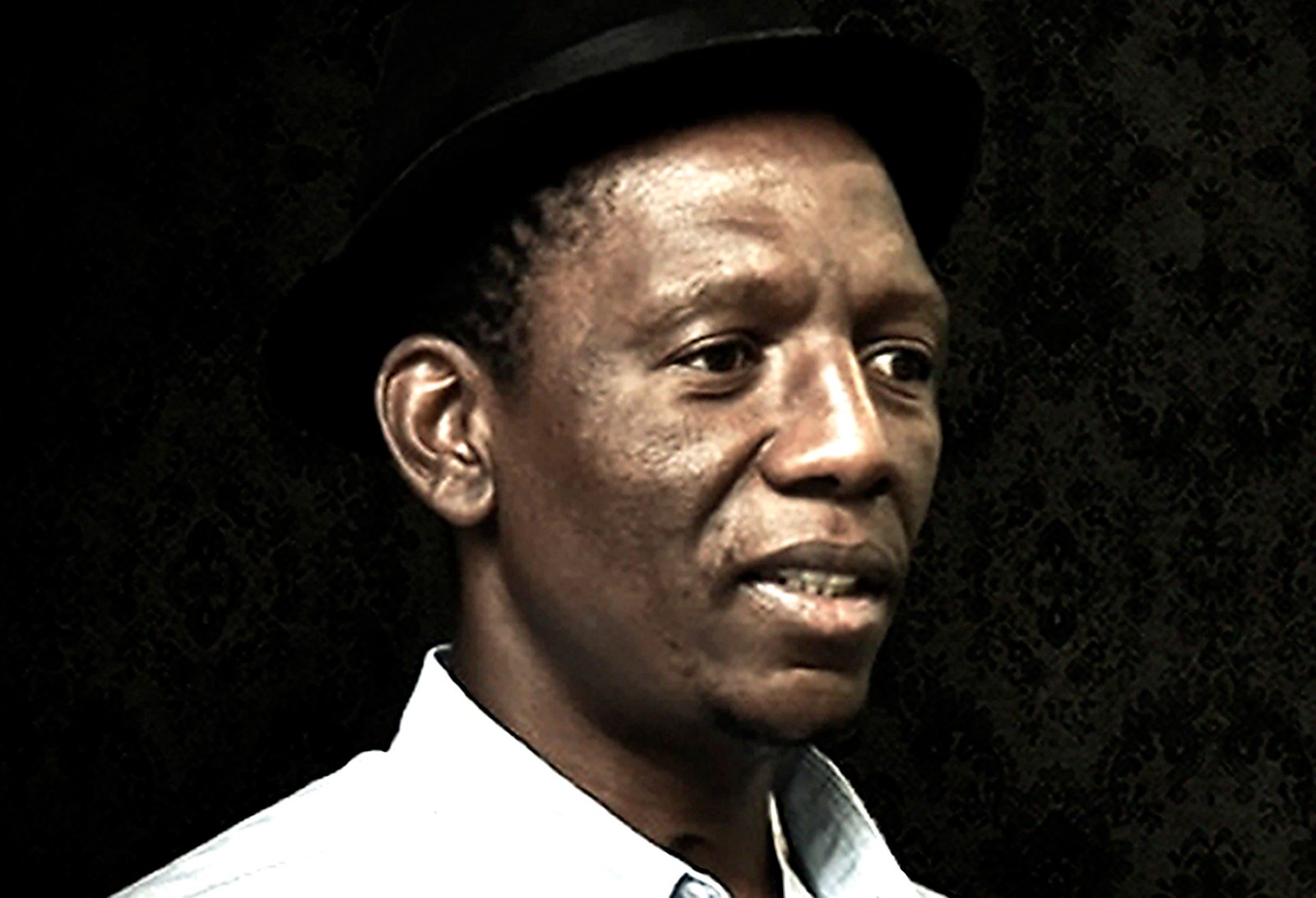 Mpumalanga-based language activist Gakwi Mashego is on a mission to ensure that Sepulana, a language spoken by more than a million people in South Africa, is recognised as one of the country’s 11 official languages. (Photo: Supplied)

In a battle to rewrite colonial history, activists want to ensure Sepulana, a language classified as a dialect under apartheid is recognised as a sovereign official tongue.

Nelson Mandela is often quoted as saying that “if you speak to a person [in a language] they understand it will go to their head, but if you talk to them in their own language it will go straight to their heart”.

Under the apartheid administration, Sepulana, isiHlubi, isiBhaca, Northern Ndebele and many other African languages spoken by millions of people were classified as mere dialects of other languages.

Mpumalanga language activist Gakwi Mashego is on a mission to ensure that Sepulana, a language spoken by more than a million people in SA, is recognised as one of the country’s official languages.

Mapulana are concentrated in northeastern Mpumalanga, southeastern Limpopo and in parts of Gauteng.

In the 1800s they were among the most powerful kingdoms in the northeastern Transvaal which later came under the administration of the Transvaal Republic. They claim their ancestral land incorporates areas from Shakwaneng which now forms part of the Kruger National Park, Nelspruit/Mbombela to Bushbuckridge, Hoedspruit, Graskop, Sabie and Ohrigstad.

Mashego is a founding member of the Mapulaneng Writers Association, an advocacy and lobby group for Mapulana culture, history and language.

He has published many newspaper articles in Sepulana, while other members of the group have published in the language.

Mashego, who has won a Voice of Heritage Award for his work in Sepulana, believes that all indigenous languages should be recognised and given the same respect as designated official languages.

Mashego believes that a language should be official only in that province where a majority speaks it; and it can only be a second school language in provinces where it is not spoken by the majority.

“Those who are today fighting for the recognition of their languages must never stop fighting. When people move away from their languages they will no longer use their tradition and start ignoring important things in their lives. There is a lot of culture in our languages. Our biggest civilisation was the invention of our languages. Our forefathers were using traditional herbs to cure many diseases, but now we do not even try to use that, we only focus on the western medication which we do not even know its sources,” he says.

Mashego believes it is the opportune time to fight for the recognition of indigenous languages since Unesco has declared the Upcoming Decade of Indigenous Languages (2022-2032) to focus on the mother tongue.

A research paper recently released by Unesco Global Education Monitoring states that 40% of the global population do not access education in a language they understand.

The activist believes all nations fighting for the recognition of their languages must take advantage of this Unesco mother tongue decade to demand fair treatment.

“Our languages should be preserved because they are important. Remember, these are the languages we use to communicate with our ancestors and also use when we dream at night,” he adds.

The Commission for the Promotion and Protection of the Rights of Cultural, Religious and Linguistic Communities (CRL Commission) is set to visit Mpumalanga to hear the community’s calls for recognition for their language.

Spokesperson for the CRL Commission Mpiyakhe Mkholo says the commission will soon visit Bushbuckridge to meet with the Mapulana nation. “I can confirm that the commission will be visiting the area to listen to the tribe’s grievances. We will assist where we can, but also take back some of the issues to Parliament. All we can say for now is that we will visit and find out what’s going on, then later we will be able to disclose more information,” says Mkholo.

The amaHlubi have established the isiHlubi Language Board to save their language and cultural practices which were affected by an 1873 declaration by the British colonial administration following the capture of their King Langalibalele, who was later sent to Robben Island.

The language board has collaborated with the University of South Africa and other entities in the USA to advance the struggle for the recognition of their language. isiHlubi is still spoken in KwaZulu-Natal, the Eastern Cape, and Lesotho.

A final draft of the National Language Policy Framework says approximately 25 different languages are spoken in South Africa. However, only 11 of these languages have been granted official status in terms of section 6 of the Constitution, on the grounds that their usage includes about 98% of the total population.

In a final draft of the national language policy framework in 2002 then Minister of Arts and Culture Ben Ngubane wrote: “A person’s language is in many ways a ‘second skin’: a natural possession of every normal human being, with which we use to express our hopes and ideals, articulate our thoughts and values, explore our experience and customs, and construct our society and the laws that govern it. It is through language that we function as human beings in an ever-changing world. The right to use the official languages of our choice has therefore been recognised in our Bill of Rights, and our Constitution acknowledges that the languages of our people are a resource that should be harnessed.” DM/MC – Mukurukuru Media