Reply to the ambassador: The war on Tigray is an ongoing genocide in Ethiopia 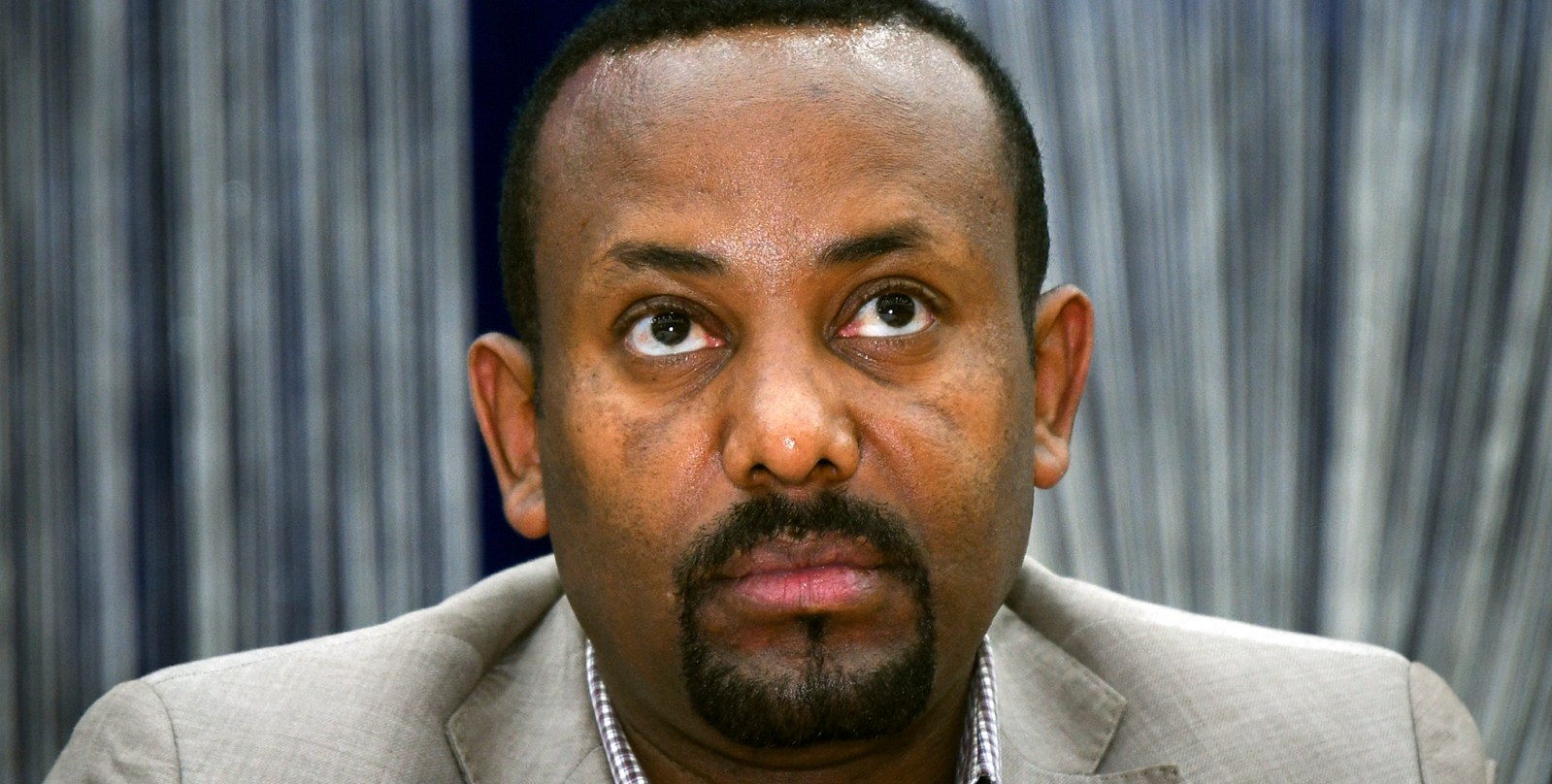 This is a response to the Ethiopian ambassador’s letter to the editor titled ‘Report on war in Ethiopia’s Tigray province undermines peace efforts in the region’.

First of all, I would like to thank the Archbishop of Cape Town Thabo Makgoba for voicing his deep concerns regarding the ongoing genocide in the Tigray region of Ethiopia.

I believe it is important to set the record straight with regards to the genesis of the war on Tigray first. Contrary to what Ethiopia’s ambassador to South Africa Shiferaw Teklemariam Menbacho would have the world believe, the preparations for the military deployments towards the war started long before 4 November 2020. The Ethiopian government and its partners in crime in Asmara, Eritrea, and Bahir Dar, Amhara regional state, had not only been getting prepared for a total war with Tigray but had on many occasions publicly expressed their desire and intention to crush the Tigray People’s Liberation Front (TPLF).

In fact, Eritrean President Isaias Afwerki had declared “Game Over, TPLF” during his acceptance of Ethiopian Prime Minister Abiy Ahmed’s peace offer in 2019. The war on Tigray has been waged mainly by three forces. The first is Afwerki, who never forgave the TPLF for the former’s humiliating defeat in the 1998-2000 Ethiopia-Eritrea War.

The Amhara regional state and the Amhara elite are in this war for mainly two reasons: The first entails what they call a territorial claim to areas in the Western and Southern Tigray, namely Welkait, Tsegede, and Raya. Second, the Amhara elite blames the TPLF for the post-1991 multinational federation which they believe has diminished their dominance in the Ethiopian empire. Third, Ahmed’s political vision to recentralise power, dismantle the multinational federation and create a one-man totalitarian state was challenged only by an autonomous regional state and government in Tigray. It was this unholy trinity’s strategic convergence that fundamentally resulted in this tragic bloodshed.

With the aforementioned reasons and intentions, the three actors have been mobilising their forces to attack Tigray.

The government of Tigray, under the TPLF, had urged the international community several times to prevent a looming war and genocide in Tigray. This mobilisation was not unnoticed. In fact, on 2 November 2020, the European Union issued a statement warning Ethiopia and its neighbours (clearly implying Eritrea) “to reduce tension, eliminate inflammatory language and abstain from provocative military deployments. Failure to do so risks destabilising the country as well as the wider region”.

It is against this backdrop that the war on Tigray started on 4 November 2020. What has happened after that is difficult to comprehend, let alone to explain. I will not delve into details for the world already knows what’s going on there.

For all intents and purposes, what is now happening in Ethiopia is not just a war, but a regional war that has involved regional and federal forces from Ethiopia, mechanised and regular forces from neighbouring Eritrean and military drones from the UAE based in Eritrea’s Asab port.

Tigray is now faced with a humanitarian catastrophe, an ethnic cleansing akin to Rwanda, and various human rights violations, war crimes and crimes against humanity. These have been reported and documented by the UN, Amnesty International, Human Rights Watch, to mention but a few.

The Ethiopian government keeps on claiming that it is distributing much-needed humanitarian assistance to the people of Tigray, but the facts on the ground point to the contrary.

Even the federal government-imposed interim administration of Tigray has expressed concern that more than four million people are in need of critical humanitarian assistance, more than two million people are displaced whereas the whereabouts of more than a million people in the Western Tigray is unknown. In fact, the country head of the International Committee of the Red Cross in Ethiopia has clearly stated that 80% of Tigray is unreachable. Tigray is not just starving, it is being deliberately and systematically starved.

Now, what next for Tigray?

To begin with, immediately after the war started, President Cyril Ramaphosa, as the then chairperson of the African Union, had named three distinguished statespeople as his envoys to the conflict in Tigray. However, the Ethiopian prime minister rejected their plea for a peaceful resolution of the conflict. After this contemptuous rejection, the Ethiopian government still insists that it is ready for an “African solution to African problems”.

However, we still believe that South Africa in particular and our African brothers and sisters in general have the capability and moral responsibility to play an active role in preventing further bloodshed and war crimes in Tigray, prevent a full-blown genocide lest we see another Rwanda in the 21st century.

The government and people of the Republic of South Africa could, in partnership with like-minded Africans and the international community, demand and pressure for the following key priorities:

I would like to conclude by reiterating the fact that there is an ongoing genocide against my people, the people of Tigray, and that our African brothers and sisters have a special moral responsibility to prevent further bloodshed.

I call upon the people and government of South Africa to stand with the people of Tigray in these very dark times for our people and play an active role at continental and global levels in a manner that fits the political and diplomatic clout of the Republic of South Africa.

If Africans are truly to be providers of an African solution to an African problem, I dare say that Africa has no worse humanitarian catastrophe than the one in Tigray. It is time to live up to our slogans and promises. DM

Gebrehiwet serves in the leadership of the Tigray Community Association in South Africa (Ticasa).