Cele should be talking to his officers, not Zuma 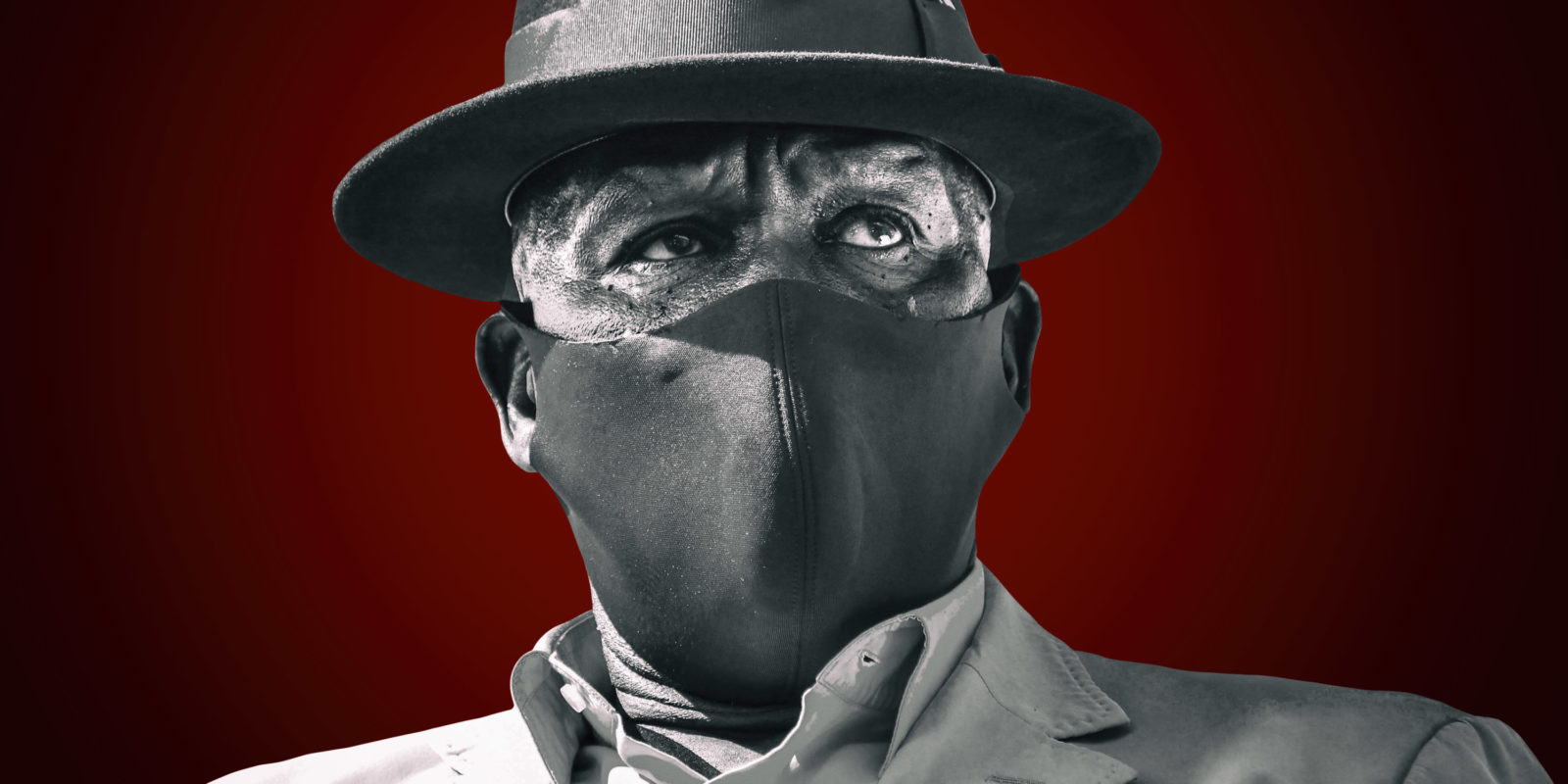 Something must be seriously wrong with a country in which all the national police commissioners, over the past 20 years, have left under a cloud.

The crime statistics released last month painted a picture that has become all too familiar for most of us. We all know crime is rife in South Africa and that law enforcement agencies are losing the battle.

Basically, in the last quarter of 2020, the country saw an increase in cases of rape and murder – 1.5% and 6.6% respectively. Mind you, all of this happened during a lockdown, when only limited public activities were allowed.

Cash-in-transit heists increased by 66%. This prompted police minister Bheki Cele to declare that the police’s “current plan in place now is clearly not working”, while pointing out that there were “26 more attacks on cash vans in the third quarter of 2020/2021 financial years”. The statistics are compared to the corresponding period of the previous year –  the year before Covid-19.

To put it mildly, crime is getting out of control. The scenes of violence against foreign nationals on the streets of Durban point to a nation engulfed by lawlessness. This is a worrying picture. But what is even more concerning is that the heads of law enforcement agencies are mired in acts of wrongdoing.

Like his predecessors, National Police Commissioner Kehla Sithole is spending his days in the office fighting for his survival.

He faces suspension over allegations of his involvement in the dodgy procurement of intelligence surveillance equipment, called “the grabber”. The R45-million price tag was regarded as overpriced and it is believed that the “purchase” was a ruse to siphon money from Crime Intelligence to fund a political campaign ahead of the ANC’s 2017 national congress.

Something must be seriously wrong with a country in which all the national police commissioners, over the past 20 years, have left under a cloud. It was the same with the late Jackie Selebi, with Riah Phiyega and Khomotso Phahlane. Even Cele was fired as a police commissioner under Jacob Zuma.

This is not only about corruption but also political meddling. For instance, Phiyega was suspended after damning findings that she had allowed political considerations to influence her.

Ordinary South Africans rely on institutions of state like the police, the Hawks, the Department of Correctional Services and the National Prosecuting Authority (NPA) to ensure that law and order are maintained.

But, like Sithole, the current director general of Correctional Services has a cloud hanging over his head. Arthur Fraser has questions to answer about his tenure at the State Security Agency (SSA). The looting of SSA funds happened on his watch. Now he watches over our prisons while fighting his personal battles.

Advocate Shamila Batohi at the NPA still has to clean up the corrosion from within. It will take time before she succeeds. But she must be given the space and support to do so.

This week Moipone Noko, the North West head of public prosecutions, resigned following an inquiry into her fitness to hold office.

Noko held a similar position in KwaZulu-Natal, where one of her decisions was the dropping of charges against dodgy businessman Thoshan Panday and the bizarre prosecution of the man who was investigating Panday, former KZN Hawks head Johan Booysen.

Of course, removing the head is just one part of it. The corruption that was normalised during Zuma’s reign is still there. It is also present in President Cyril Ramaphosa’s Cabinet and can be found throughout all the levels of government.

Nothing short of an overhaul of the entire law enforcement system will change things. A new culture has to emerge. Instead of making unsolicited visits to Zuma in Nkandla, Cele should start by visiting as many police stations as possible. That’s where his presence is not being felt. The courts will deal with Zuma.

To be seen, to be responsive and to be effective – that’s what we expect from our police and the minister. Communities are helpless. Right now, the criminals rule. DM168

Sibusiso Ngalwa is the politics editor of Newzroom Afrika and chair of Sanef.